One of the printing houses in Russia refused to print photos and posters of South Korean boy bands.

It is widely known that k-pop is becoming more and more popular not only in America but also in Europe. South Korean bands are starting to flood the whole world with their music, but also with their culture, which so far has been called the Korean wave, or “hallyu”.

However, despite the fact that South Korea is becoming more and more popular in the world and the majority of people have already got used to its existence on other continents as well, there are still many countries that do not support this phenomenon or even suppress it.

READ MORE
One of the most popular k-pop couples – Momo and Heechul – broke up. Both labels confirm this

Recently, there has been a lot of publicity about a printing house in Russia, which refused to print photos of South Korean boy bands.

The whole incident began with the fact that one of the Russian cafes in the city of Yekaterinburg decided to diversify its premises a bit by entering into cooperation with one of the best-rated printing houses in the city. They were supposed to be various types of stickers, photos and posters, which is rather nothing big.

As it turned out, however, contrary to the positive reviews of the printing house, the café was met with a very surprising response. The printing company that sent the commission responded to the cafe in a very unpleasant way.

“Do you really want your children to become perverts? It is utter foolishness to support something that will later leave you without any grandchildren.”

The printing house also accused K-Pop of introducing a negative influence on children and propaganda, which causes youths to become homosexual more and more often. 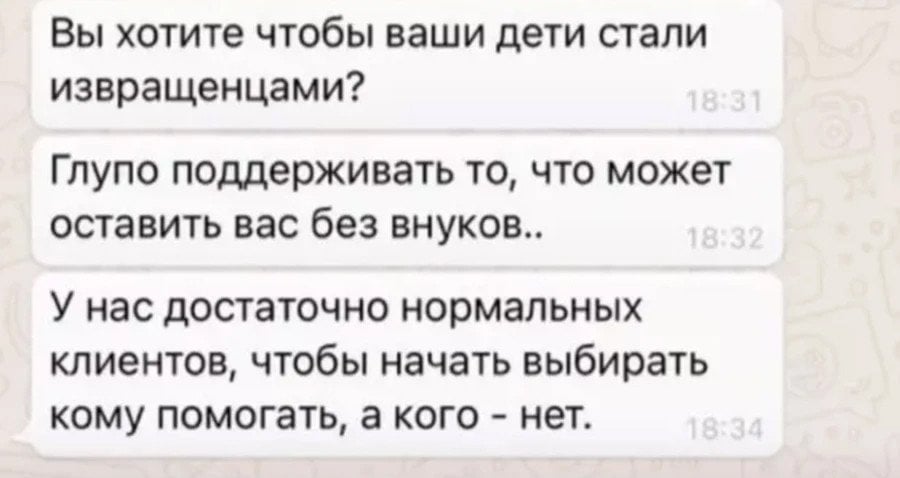 The print shop reportedly failed to respond to the commission initially, while its owner Konstantin Papulov, a heterosexual man who strongly supports traditional values, told the press that its employees are fed up with “normal” customers and have the right to choose who they want to serve and who not.

The printing house owner mentioned that the photos of South Korean bands were part of “LGBT propaganda” that was banned in Russia, explaining that he had given up working with the coffee shop because he did not want legal problems.

It seems that the heyday of a given printing company is ending, because this incident caused many negative opinions among Internet users, criticizing the printing house and explaining that its employees are simply ignorant.