It is known that the Korean community can be painfully critical. This time it’s about Lisa fans from BP again.

There are many idols who are among the Korean community, but also worldwide so popular that they have countless fans who are toxic and support only one idol.

For this reason, it should not be very surprising that BLACPINK, due to its global popularity, has a lot of fans, even those who do not support the entire team, but only individual members.

READ MORE
Over 200,000 Korean fans voted for the best leaders among k-pop bands. Who won?

Even though the vast majority of k-pop fans are rather kind, helpful, and wholeheartedly support their favorite bands, unfortunately, there are still psycho fans (so-called sasaeng) or other very toxic people who love only one idol from the band at the expense of the rest of the group.

We usually call this kind of “fans” “Akgae”, which means that they express a lot of support and love towards their favorite idol, while mistakenly thinking that if they are hating other members of a given band, they are doing a huge service for their favorite.

Recently, one of the Internet users decided to comment on this topic and bring the situation closer to the rest of the fans. Here is what he wrote:

“Lisa akgaes from South East Asia are a real problem. The extent of this is a real issue. They poured swear words at Jennie when BLACKPINK first promoted saying that Jennie is the only one being supported by the company. They cursed at her saying she’s ugly, can’t sing, and said all sorts of curses at her. Then, Jennie wrote a message supporting Rose and they cursed at her too.” 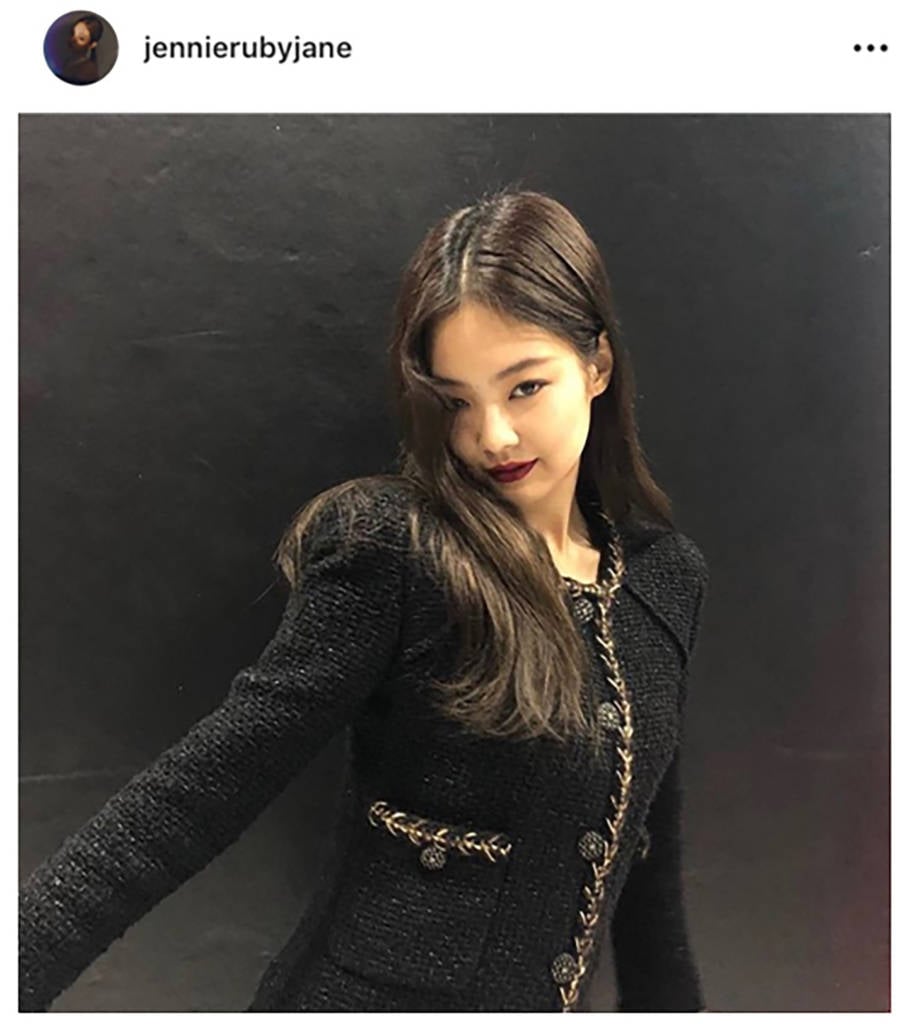 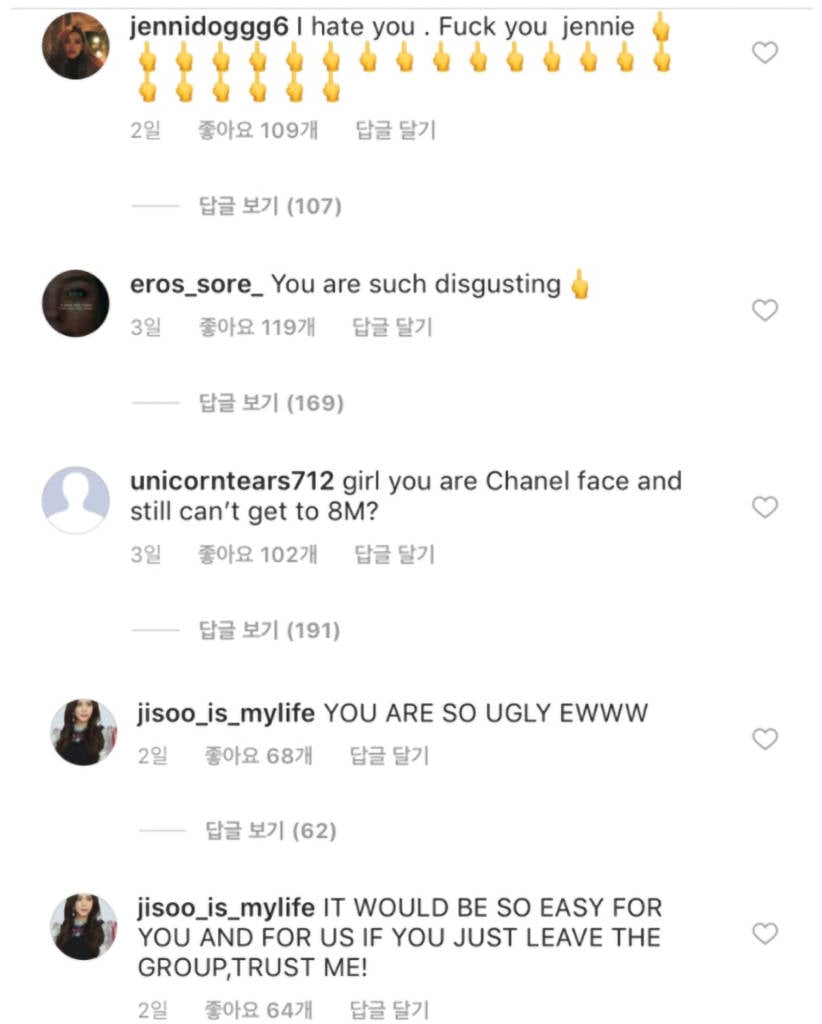 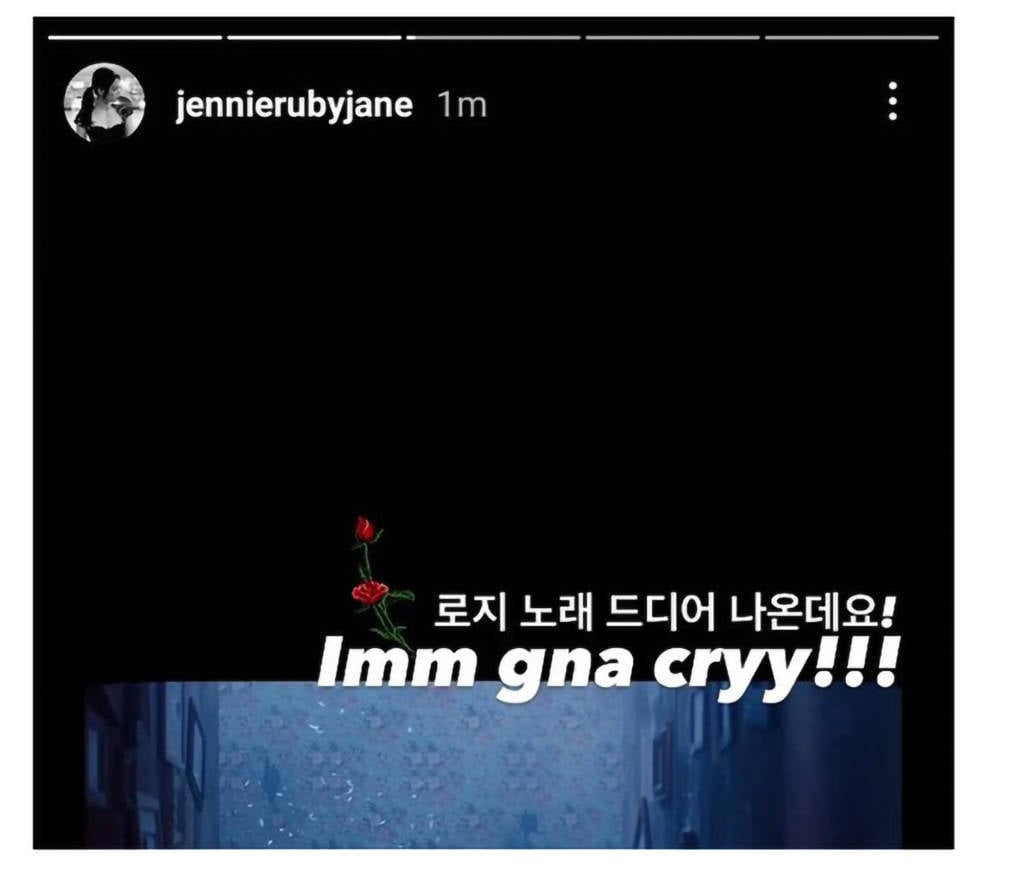 “Then when Rose posted photos, they kept attacking her on the comments so she deleted her post. The Southeast Asian fans are a real serious issue. They keep talking about Lisa this and Lisa that on the comment section on other members’ posts.” 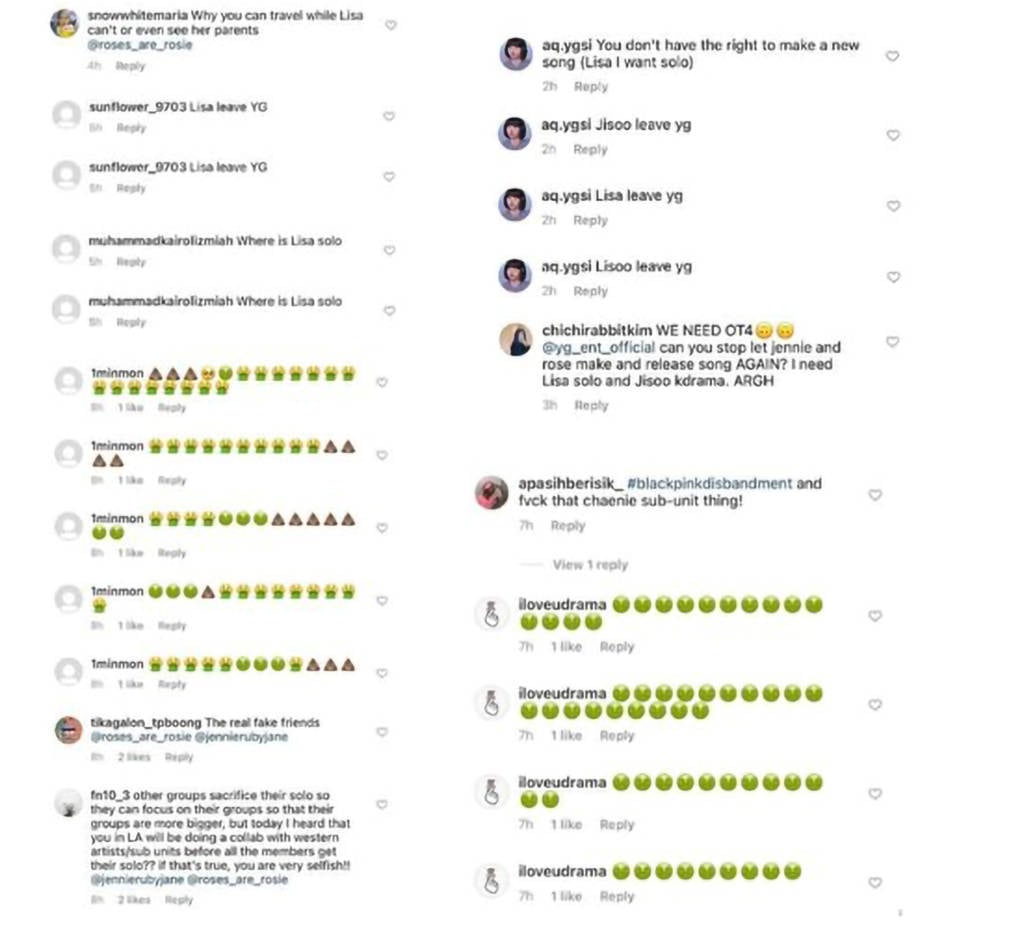 The Netizens are very furious about it. A heated discussion broke out among them, during which they sharply criticized the behavior of Lisa’s psycho fans and the whole situation, which repeats itself from time to time.

ALSO – Dance Practice video by aespa under fire from internet users for sexualizing secretaries. What is it all about?

It seems that such situations are starting to happen more often due to anonymity on the Internet, which is becoming a very difficult problem not only among the BLACKPINK fandom but the entire k-pop community. Will YG finally react? This is not known, but if this type of situation happens more and more often, so there is a chance.