It seems that the love of some fans of Korean bands does not end with light make-up that makes them look like their idols.

There have been many cases where fans of certain celebrities wanted to look like their favorite idols. Usually, such people decided to make a similar tattoo or try a similar makeup. However, there are cases that go a step further.

Recently, a certain BLINK, a fan of BLACKPINK – a South Korean girls band consisting of four girls: Lisa, Jisoo, Jennie, and Rosé, appeared on social media. It turns out that the fan decided to look like the former, but went for a bit more than just makeup – plastic surgery to be exact. What is known?

Lisa and the Vietnamese BLINK

On April 12, 2021, the Vietnamese media reported that one of the BLACKPINK fans praised the results of her plastic surgery, aimed at making her look like one of the members of the above-mentioned team – Lisa. The media mention that the girl spent $ 6,240.44 for the entire procedure.

According to the media, the girl was a huge fan of Lisa and admired her so much that she wanted to remind Lisa’s exotic beauty. After the operation, the girl shared the photo on her social media to show off her new look. Does a Vietnamese fan look like her Thai idol? 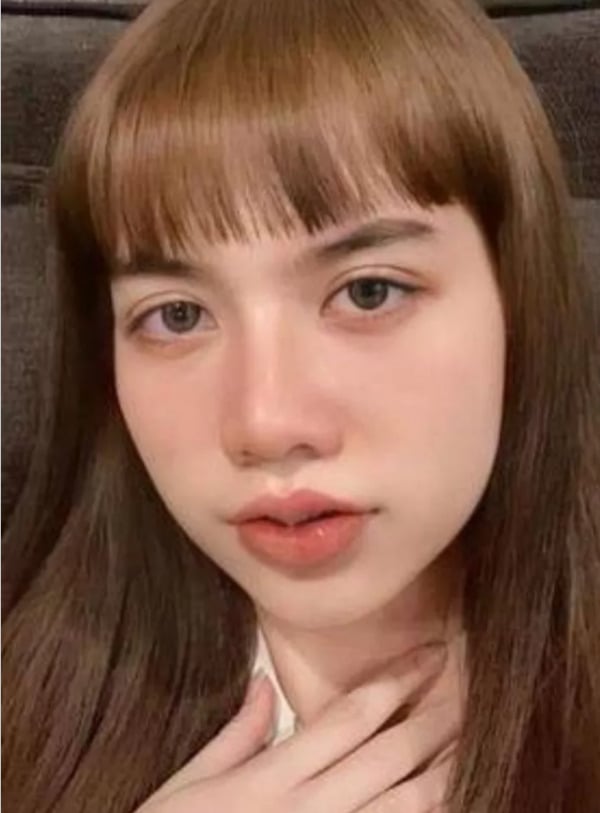 For people who don’t know BLACKPINK and don’t know what Lisa looks like, here she is:

After surgery, the girl now has thicker double eyelids, big eyes and mouth, and a slender nose, which is exactly the same as Lisa’s. The Vietnamese BLINK herself states that she is very satisfied with the effect and adds that the operation itself was worth it despite the enormous sum she had to spend.

Due to the fact that a fan of the Korean group praised her new face a few days ago, it is safe to say that her photo in the media became very popular. Not only in the Vietnamese and Korean media but also the whole world is interested in the girl.

How did the k-pop community react to this fact? Opinions are very divided, some say that you can see a huge resemblance, and even seeing the photo of the girl, they actually thought for a moment that it was Lisa. Others criticize the fan’s decision, claiming that it does not resemble her at all and it is a waste of money.

Although the transformation of a Vietnamese fan has recently become a hot topic around the world, her decision still needs to be respected. It is her private life and if it makes the girl feel satisfied that she looks like her favorite celebrity, then the matter should be closed. It is worth remembering that the most important thing is her happiness and satisfaction.