The 1000 Days Club without skin has returned to League of Legends. Kayn has been waiting for a new skin for almost 3 years.

The last few months at LoL have been very fruitful for many forgotten champions. At some point, the famous 1000 days club ceased to exist.

Shyvana finally got the skin she wanted, and characters that reached almost 1000 days also got a skin, such as Rumble and Cho’Gath. For some time the club was empty, which was a great achievement for Riot – the announcements that the creators would take care of less popular champions proved to be true.

Unfortunately, the joy did not last long. The club was reactivated by the fact that Kayn – a hero who is considered by many to be a real sufferer in the subject of skins – joined him.

Kayn is a champion released on July 12, 2017, so he’ll be 4 years old soon. Despite this, he has only two skins to date (including one released on launch). The last skin – Kayn from the Odyssey – appeared on September 12, 2018. Since then, the fans of the hero have not received anything new.

For many people it is shocking that 1000 days have passed since the last skin, especially since the hero is one of the most popular in League of Legends and can be found on Summoner’s Rift very often. It is also really unpleasant information for the mains of this champion, although at the same time many people understand why this is happening.

The creators emphasized more than once that creating a good skin for Kayn requires a lot of time and is much more laborious than in the case of other heroes. As you know, Riot also tries to select thematic skins and looks at what will sell well. Creating a skin for Lux or Ahri is easier and takes less time, so it’s more profitable. 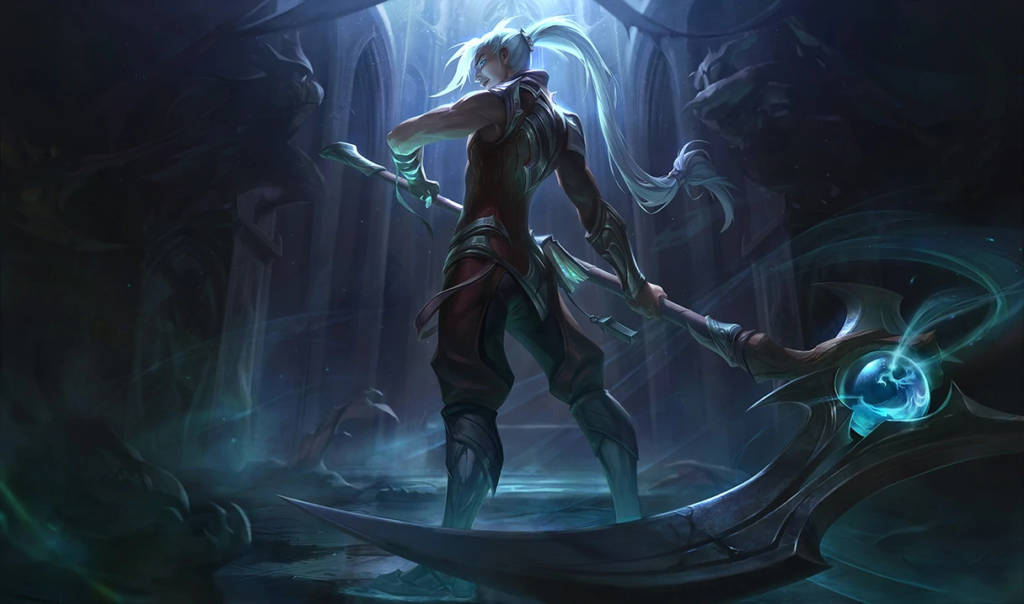 The consolation is that, according to a recent leak, Kayn will receive a skin related to the new event. It will probably be something like a Night & Dawn event.

Right behind them are Graves, Warwick, and Udyr, though the number of days is considerably lower for them, with neither being higher than 800 days. However, it looks like there are really quite a few heroes who are getting close to becoming a member of the 1000 days club.