Mistakes made by League of Legends players.

League of Legends is a huge game with a lot of different elements. Players must remember what over 150 heroes do and several dozen items for several different classes.

On top of that, there are many other factors, such as putting wards correctly, killing dragons, baron, and much, much more. So it’s hardly surprising that we keep making mistakes that are easy to avoid.

The LoL players’ trainer decided to share with Reddit users 21 mistakes that they make in silver, gold, or even platinum. The BusinessKong list was created in cooperation with other trainers and analysts. Here are the 21 most common mistakes of low-level players: 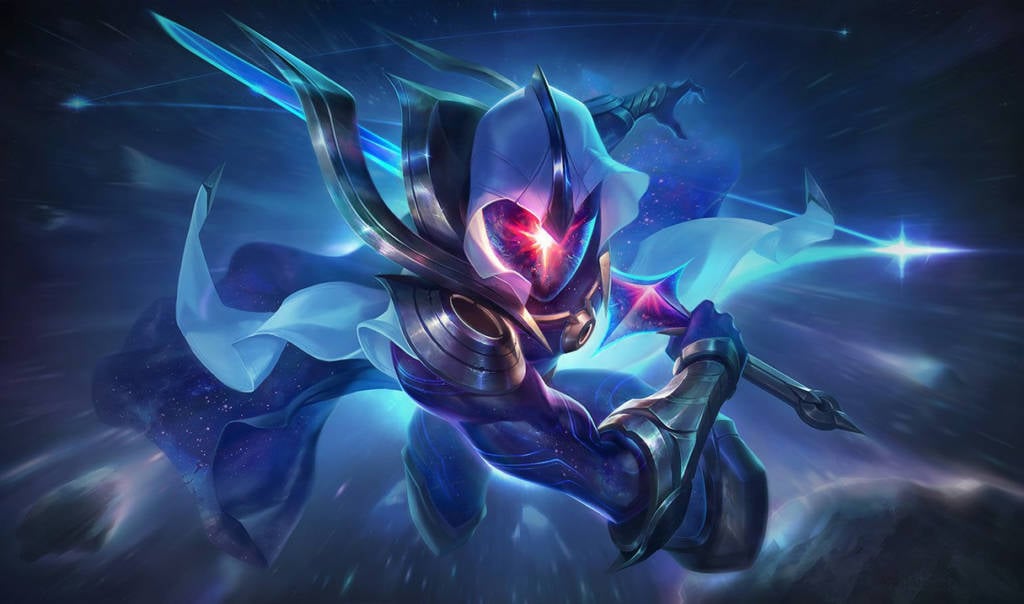 Understanding at least half of it should help you get better, but for some, you should really spend a lot of time.