A Seraphine skin concept has appeared on the internet, referring to the upcoming holidays.

Seraphine is a heroine who entered the League of Legends on October 29, 2020. From the very beginning, it aroused a lot of controversies. It started with her social media where Riot exposed more and more artwork of the pink-haired girl. The fact that the heroine’s story referred to the Skarner family in a controversial way did not help either.

Many artists who create various concepts of skins or champions do not ignore Seraphine – in recent months there have been a lot of interesting ideas for skins for her. The newest of them – Pool Party – gained a lot of publicity. Players began to wonder if there was a chance to introduce this type of skin to the game.

READ MORE
What happens when the owner of all emotes in LoL exchanges one of them for unknown?

The idea for the skin – Pool Party Seraphine

The author of the concept is DreamCharlie, an artist from Russia. The creator expanded his idea by creating not only the heroine model but also high-quality splash art, the appearance of all character skills, as well as an icon and an emote.

You can see that the artist put a lot of work into his project, which was appreciated by the fans of the champion. 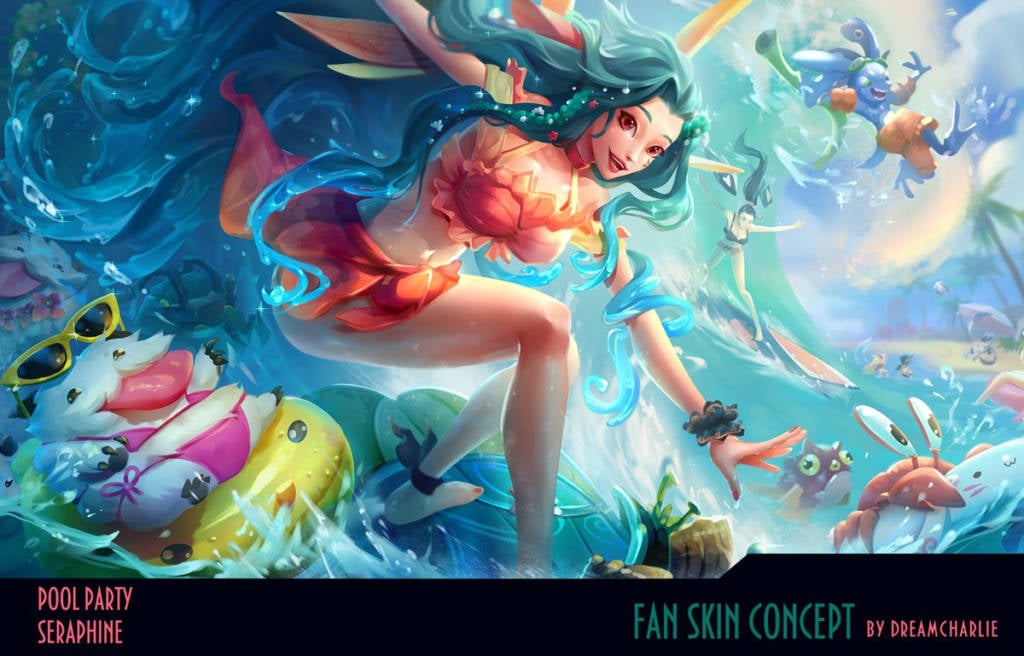 Some Seraphine fans wondered if Riot could introduce a skin of this type to the game. The League of Legends community has presented great concepts related to the heroine more than once. Her fans, however, fear that the creators of LoL will put their focus on a group that does not have the best opinion about Seraphine. Many people still make fun of the heroine, call her names or ask Riot to remove her from the game. The creators referred to this matter:

There’s nothing to worry about. Seraphine continues to be one of the heroes who have a devoted fan base. The behavior of the people at Reddit is not representative of the entire player base. We use survey data that is not collected from social media. 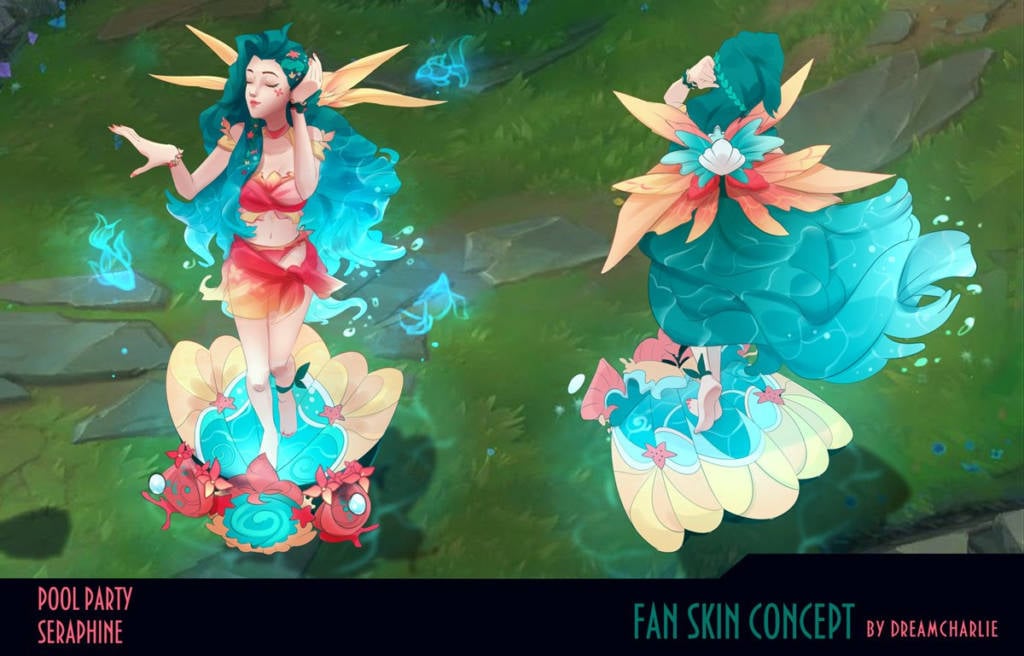 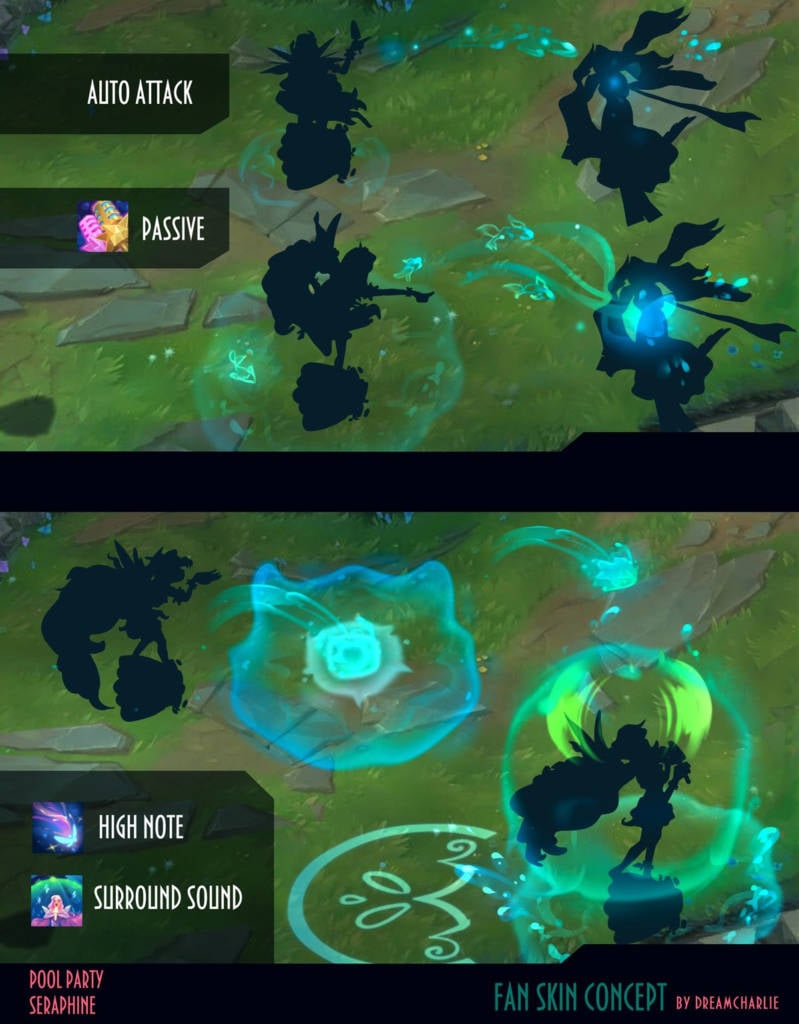 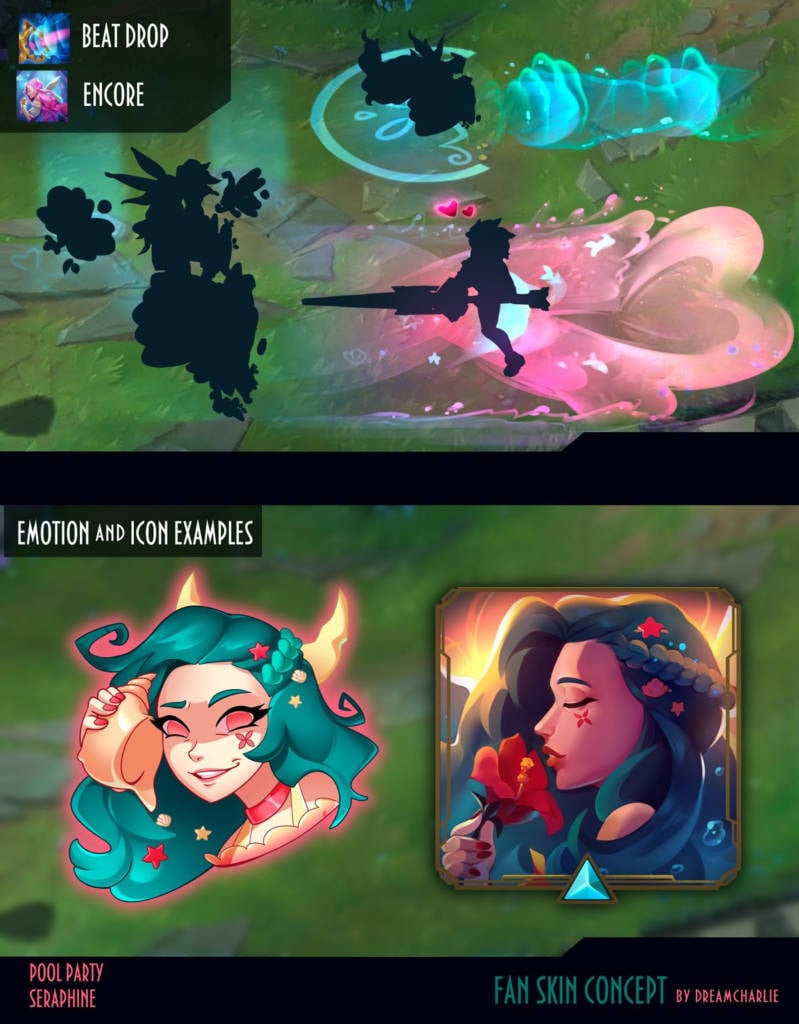 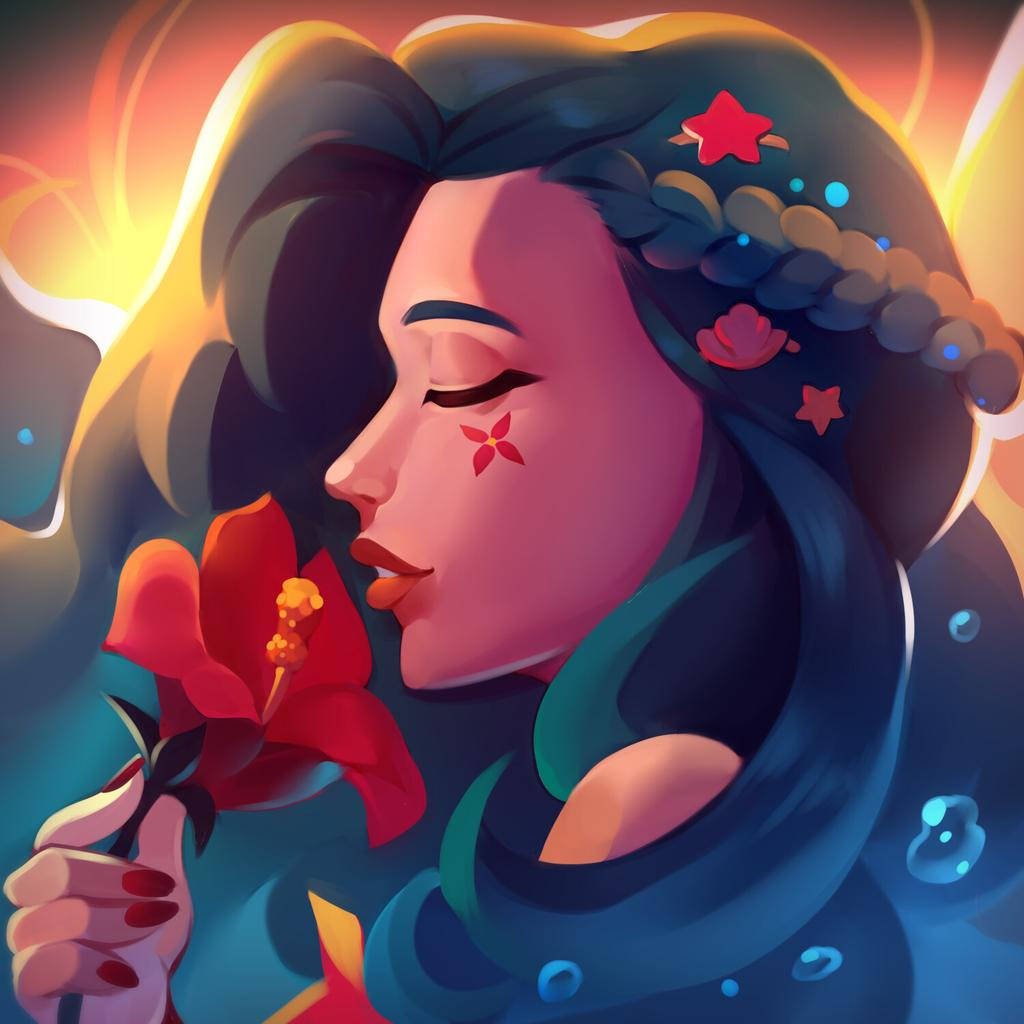