One of the characters seems too strong, yet Riot just seems to be ignoring him.

In Update 11.8, which was released to the official servers on April 14, several champions underwent changes to make them more suitable for the jungle. It turns out, however, that one of the characters has been changed in such a way that it now creates additional problems.

Darius, who received a damage boost against monsters is the hero of today’s article. Consequently, developers have a tough job and need to tackle it without spoiling what they’re trying to achieve. What is going on?

READ MORE
A detailed description of patch 11.9. What exactly will be improved in LoL?

Everyone knows that there is a meta in League of Legends. It changes depending on the patch. In the April 14 update, 5 new champions were added to the jungle. These are:

It is the latter that causes the greatest controversy and is considered the strongest toplaner in the current update. 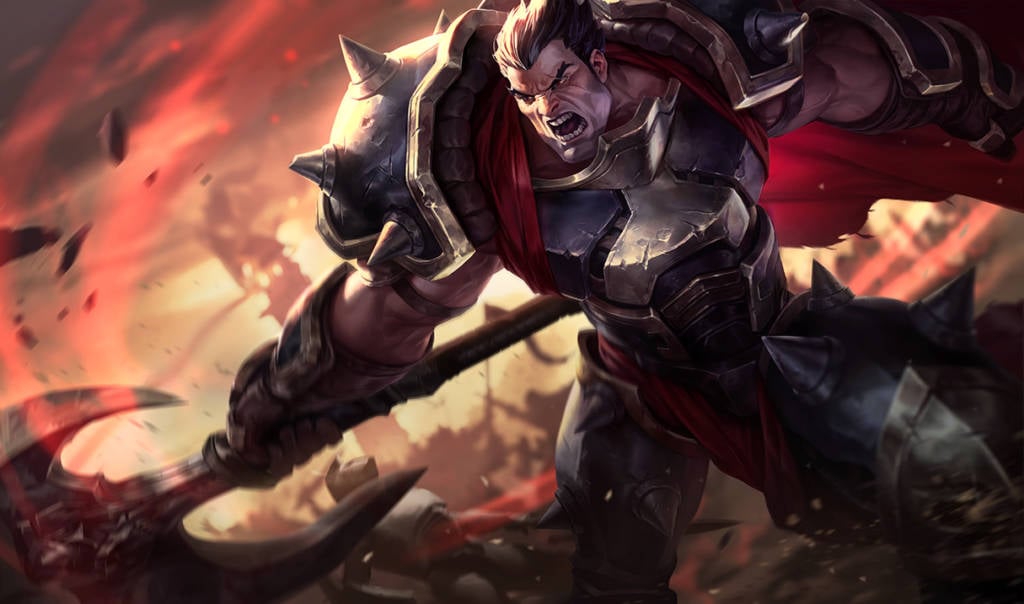 The players’ opinion is confirmed by the site op.gg, which placed the character in the first place in the S-tier. What are his statistics? He wins on average 52.3% of matches above platinum, 52.2% above diamond, and almost 53% in Master. Additionally, he is banned on average in 30% of all games, but the most disliked by Gold players and his Ban Rate is almost 40%. 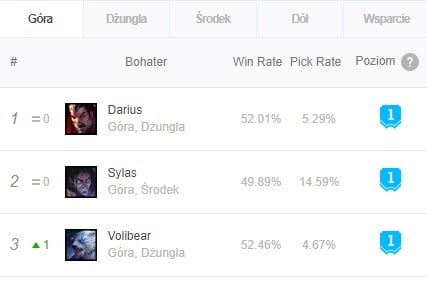 This is also shown by other stat tracking websites. The site above shows data from the KR server, while U.gg from all over the world. Here, Darius still makes his way to S +.

As a result, the community does not understand why he was not included in the nerfs in the upcoming update. Some, however, probably got to know the Riot Games theme and it is related to the jungle. If Darius now receives nerfs, his Pick Rate in the jungle will certainly be affected, which runs counter to the idea of increasing the popularity of the jungle. 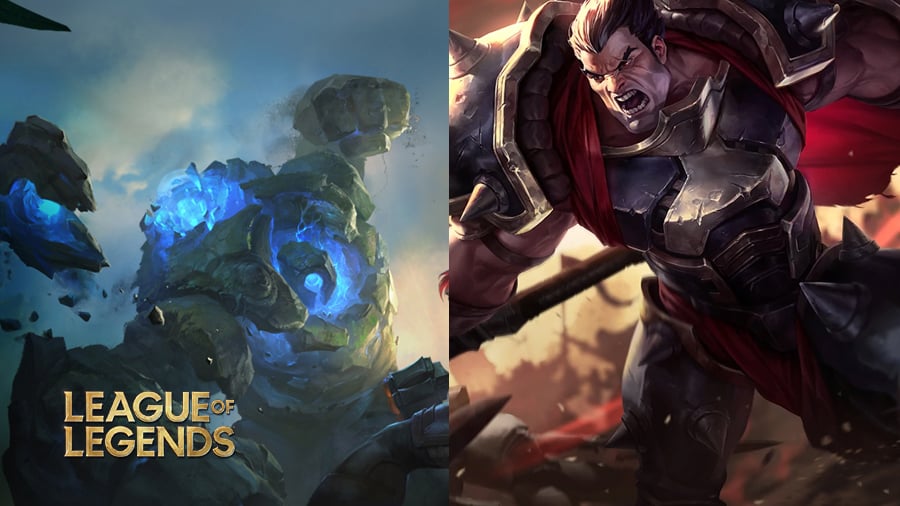 However, the community has a concept of a solution that should nerf TOP and thus not harm the jungle. Namely, additional damage against monsters should be available only if the player chooses the Summoner Spell – Smite. This means that Darius, Diana, Zed, and more will not be able to farm using the camps’ quick clear.

Will it change anything? Perhaps to a small extent, but it shows how much it disturbs the community. However, nothing is known about Riot’s opinion at the moment, as none of the employees has commented on the community proposal.