A probable leak of a skin coming to League of Legends has appeared online.

A week ago, Riot unveiled several new skins, including a Ruined one. We got to know the likely appearance of the upcoming skin for Ahri.

It is worth mentioning that this information is not confirmed, and the source of the leak cannot be determined either. It is known, however, that in the past, there have been many different kinds of proposals for the Ruined Ahri. For example: 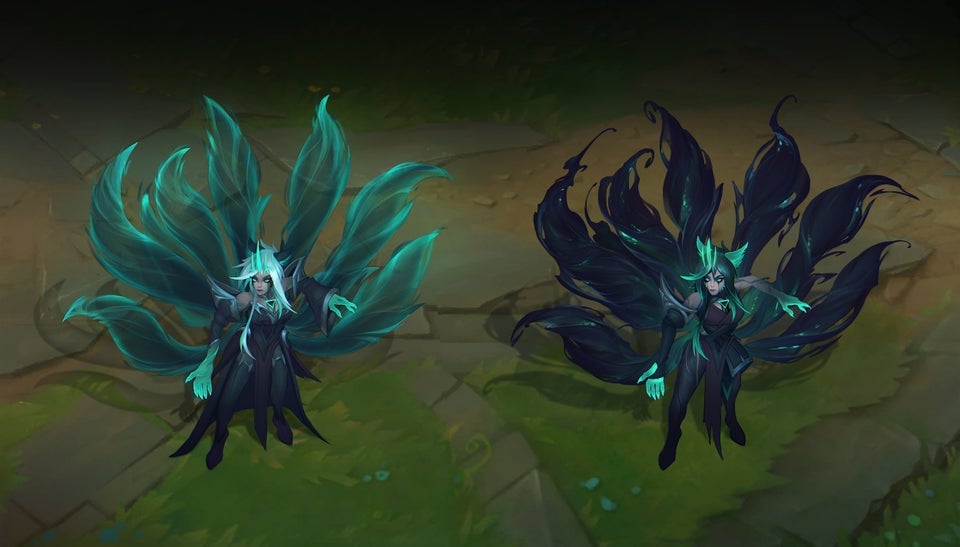 READ MORE
The character from 2009 most often banned in its history. The greatest popularity in two years and… nerfs

Ruined Ahri in League of Legends

The only lead leads to a possibly Vietnamese Facebook group. In any case, the skin concept is as follows:

Chances are you’re looking at the next skin coming to League of Legends. Due to the fact that it is impossible to trace the original source, you have to take it with a grain of salt.