The hero’s popularity is declining and he returns to his original position.

In League of Legends, we have 5 roles on 4 different lines. The heroes are usually designed on one or two lines at most, and that is where they should appear most often. Of course, nothing prevents you from trying to play them in other avenues, but by definition, they should not be better there than in their original role.

However, there are situations when after changing an item, a hero’s passives, or even one skill, he hits the solo line and wreaks havoc there. Oddly enough, it is usually TOP and there we can meet anomalies.

READ MORE
Why are LoL players complaining about the new Malphite skin? This is another such skin

“You won’t be played here”

Typically, each season there will be a champion in the top lane who shouldn’t be there at all. Among others, most probably remember very well Soraka or Janna on top a few years ago and both of these characters quickly received a nerf.

Not so long ago, there was another problem, this time a new trend was started by the professionals at MSI. Nocturn has started in the top lane and had really good results there. 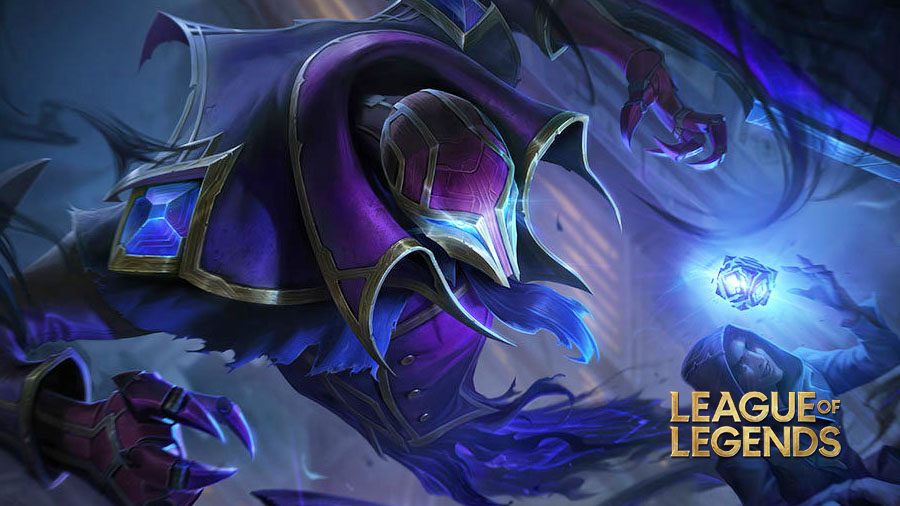 Of course, the players who complained often about the Eternal Nightmare in top lane didn’t like this. First, the Stridebreaker was nerfed, and the dash was removed, but that didn’t do much to anything and Nocturne continued to dominate the lane solo.

As a result, Riot Games hit its biggest solo-line advantage, i.e. quick cleaning of the line with a passive, which allowed for frequent breaks off the line.

It turns out that it has already worked, and in fact the character is slowly losing popularity in the top lane and thus has not lost its potential in the jungle.

So the community can breathe a sigh of relief and enjoy the top lane without Nocturne.