From one of the worst to the best. What happened here?

ADC players don’t have it easy in League of Legends. Typically, there are a few shooters who dominate the line for a few weeks and then slowly fade into oblivion to give the podium to successors.

Now Ezreal has taken the baton and is the top scorer for the current patch, crushing both Samira, Kai’Sa, Jinx, and the rest. This is an interesting situation because in cycle 11.10 he was one of the weakest ADCs. Only Aphelios was worse in terms of win ratio.

Ezreal is a character who is often chosen regardless of his “power”. Now, however, in Update 11.12, he has replaced all other marksmen and made himself number one. However, it all starts in patch 11.11 when Riot buffed Divine Sunderer.

The item works great on Ezreal, which has caused his win rate to skyrocket. Additionally, he received two smaller buffs:

So he got very strong, but he wasn’t the best. The next patch, 11.12, came to the rescue. It introduced nerfs decidedly behind the strong marksmen that hit Kai’Sa and Varus, leading to Ezreal now being second to none. At the moment, he is the most popular ADC in LoL.

Of course, different sites provide different statistics that are slightly different from each other. However, you can see that Ezreal is simply the most popular in his role, although his situation is interesting enough that allows you to play it normally. What does it mean? 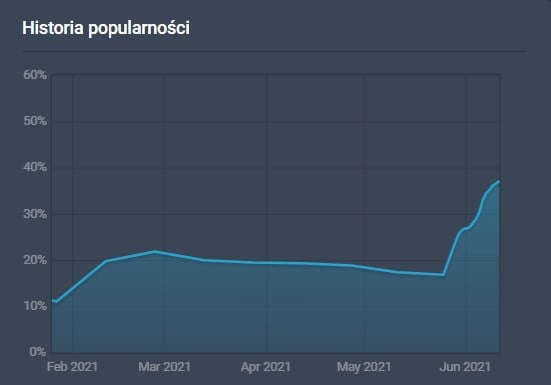 His win rate is growing day by day, and also popularity, unfortunately for Mains, it goes hand in hand with the frequency of banning. At this point, through Ezreal, we have Samira (37% banrate) and Yasuo (25% banrate). 18% bans give you a chance to pick a champion in most matches, but it is not known for how long. 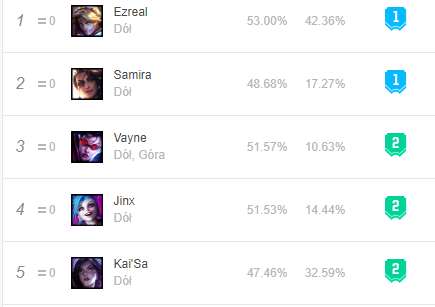 As we can see, his win rate fluctuates around 53%, is selected in over 42% of matches and is currently in tier S + according to all the statistics sites.

What is Ezreal providing? It is a golden mean for assassins, bruisers, and others willing to quickly eliminate ADC heroes. All because of his build, which makes him a real tank monster, hard to beat, and with a lot of damage. The two key items are Divine Sunderer and Frozen Heart. They offer: armor and its penetration, reduce the attack speed of enemies, HP, and much more, which is not available for a regular shooter. 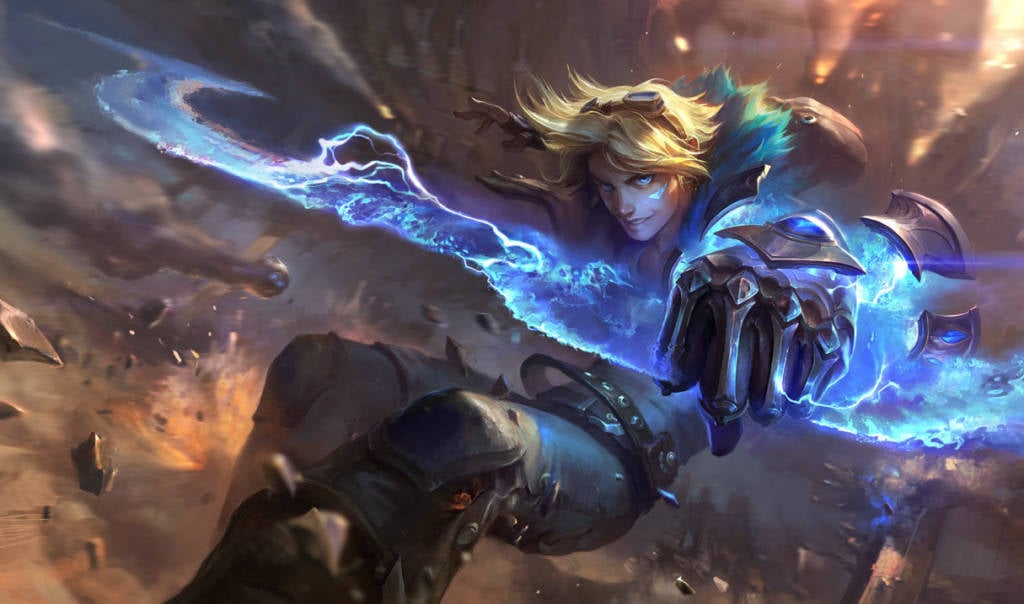 So if you want to start playing Ezreal, it is worth doing so now. Almost certainly the character will see some bigger changes in the next few weeks.