Riot has repeatedly introduced all kinds of easter eggs to League of Legends. Most of them are known to players, but some have gone completely unnoticed.

Easter Eggs can be found in skins on Summoner’s Rift itself, as well as in icons of various skins. One of the Reddit users with the nickname “Meowmun” drew the attention of the community to one of the icons.

The comments show that no one has looked too closely at what “Sejuani Champie” looks like, which is quite strange because many people have her in their inventory. 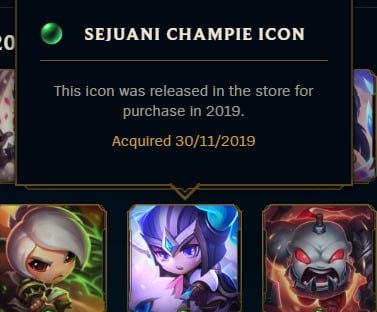 What’s so interesting about it?

This icon, introduced at the end of 2019, has a kind of helmet with a diamond in the middle. It turns out that Riot used the same model for both the icon and one of the new cursors.

“I can’t be the only one to see this, right?” – we read in the original thread 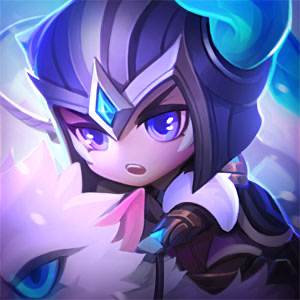 It’s not anything groundbreaking, but as the topic shows on Reddit, very few people knew about it. By the way, passionate discussions about which cursor is better – old or new – broke out under the topic. 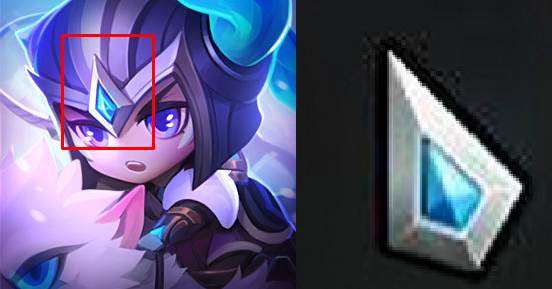 Some write that now it is impossible to unsee it and every time you look at this icon, everyone will see the cursor.

LoL itself is full of such little curiosities and secrets. For a stubborn one, you could connect, for example, Shaco to the same theme, but for him, it is definitely not a cursor, but something that may resemble it to some extent.