A group of LoL fans created a really interesting idea for the skin.

It rarely happens that more than one or two people work on the fan concept of a skin. From time to time projects are created in pairs, although the vast majority of works have only one author.

This time it is different – the concept presented today has appealed to several artists, so there will be plenty to watch. It’s about Neeko in the Battle Academia version. How does it look like?

READ MORE
How much has LoL changed in the last 4 years? The player shows that the same heroes still reign supreme

The idea for the skin – Battle Academia Neeko

As the fan skin design for Neeko took several months to develop and various elements were created by other people, it is worth describing the works of each of the authors separately.

As is often the case in such situations – the whole idea began with creating a model of the heroine. The mother of the whole project is Hanjosi, an artist from Great Britain who designed the look of Neeko in the Battle Academia skin. The girl not only created graphics depicting the character in the game, but also suggested what her skills could look like. A bonus was an emote with the image of the heroine and some early sketches. 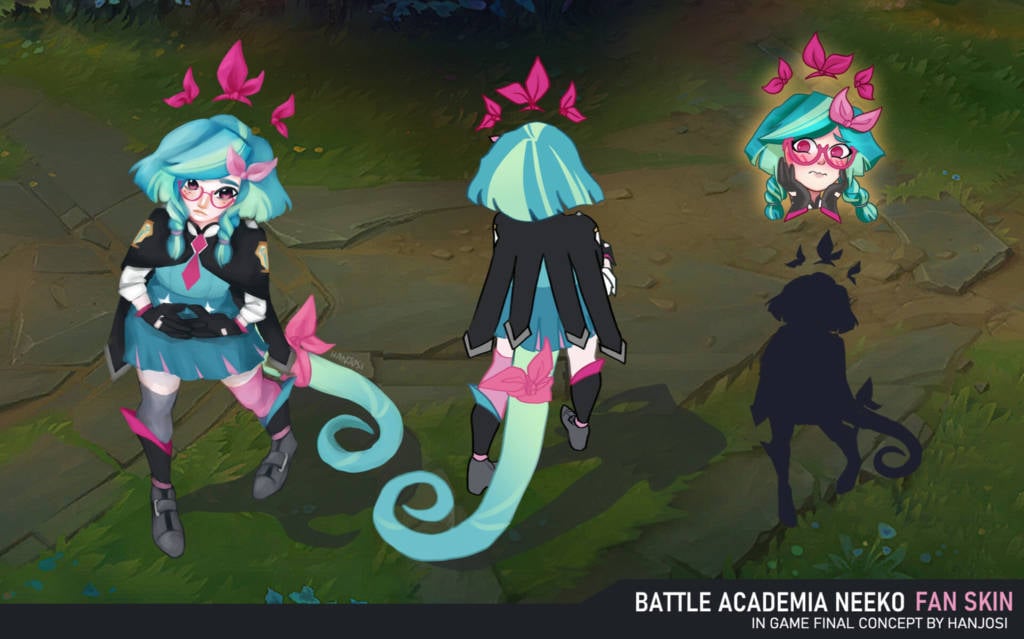 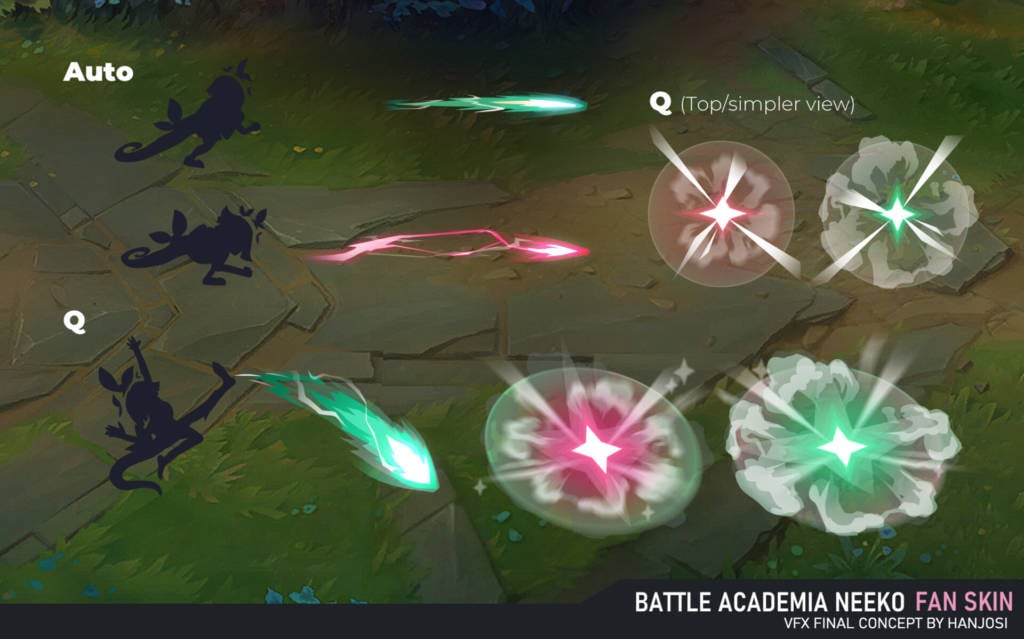 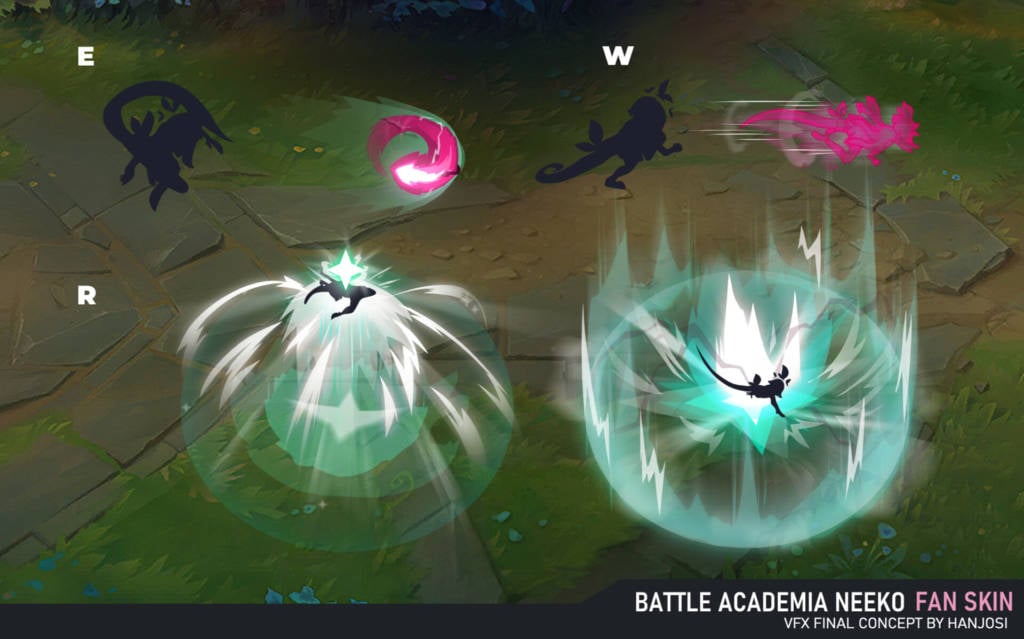 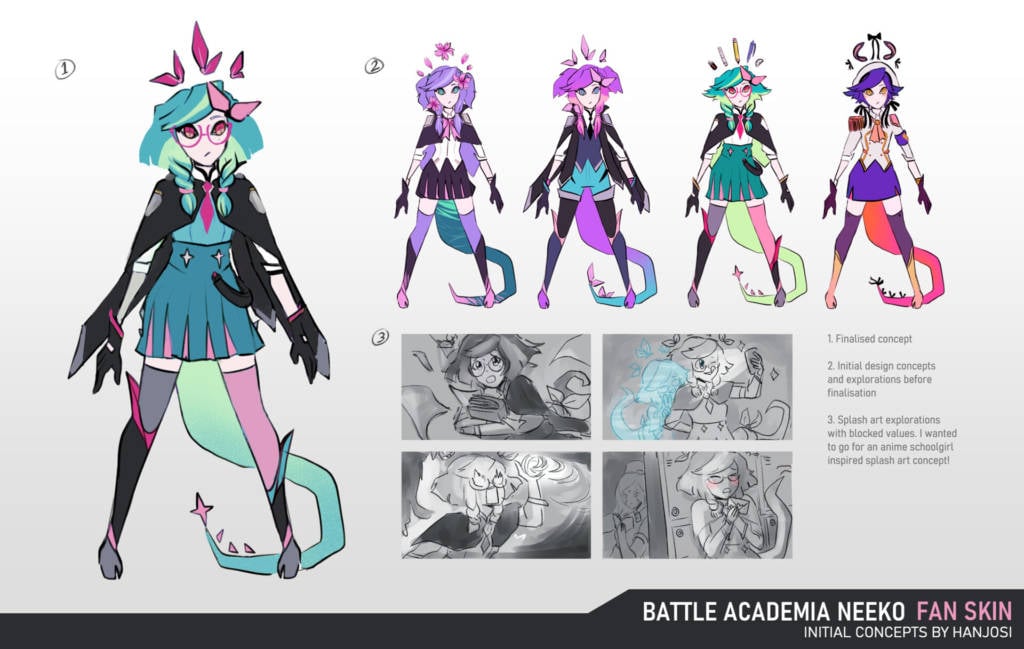 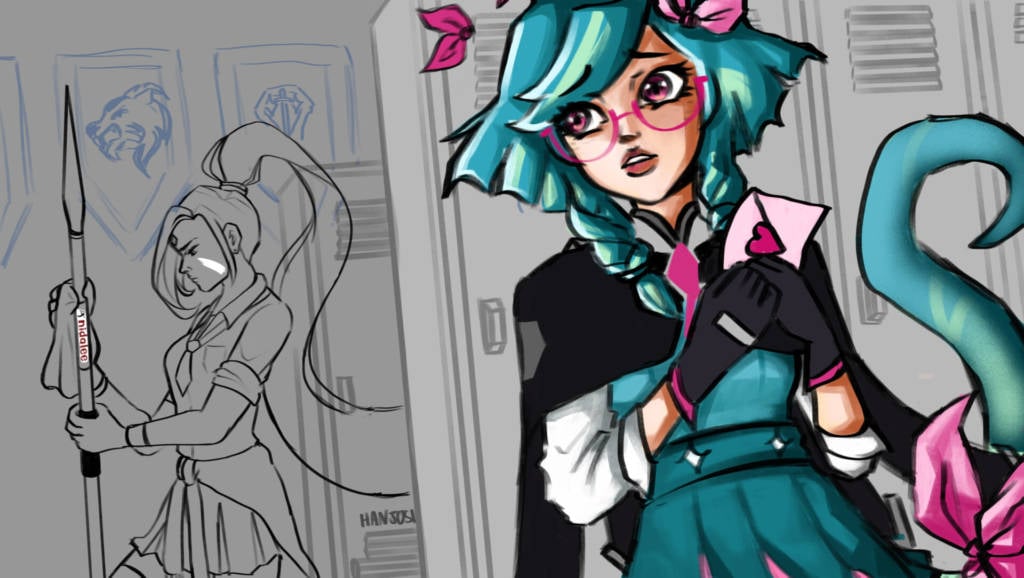 The splash art of the skin described today is the work of a Russian graphic artist – Mihail Dava. The artist has various fanarts from many games, although his gallery is not very extensive when it comes to League of Legends. As you can see – for the Neeko skin idea, he made an exception and drew splash art, which not only shows the character in a new version but also refers to older skins from the series – Ezreal and Lux. 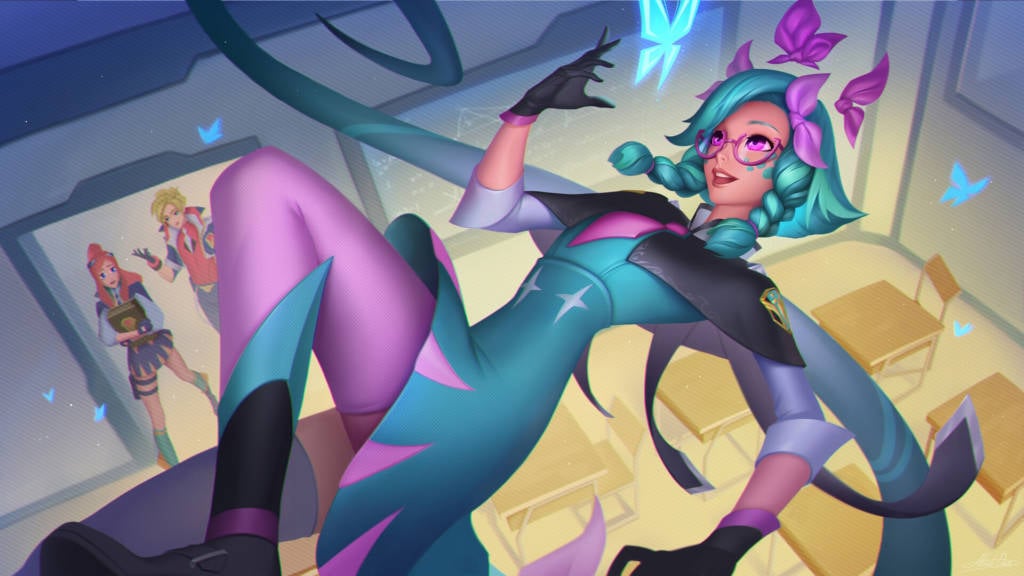 The next stage of work on Battle Academia Neeko was to create a 3D model. Its creator is Derek Tath, who comes from the United States. Derek worked on the heroine for several months and finished the whole project just 2 days ago. 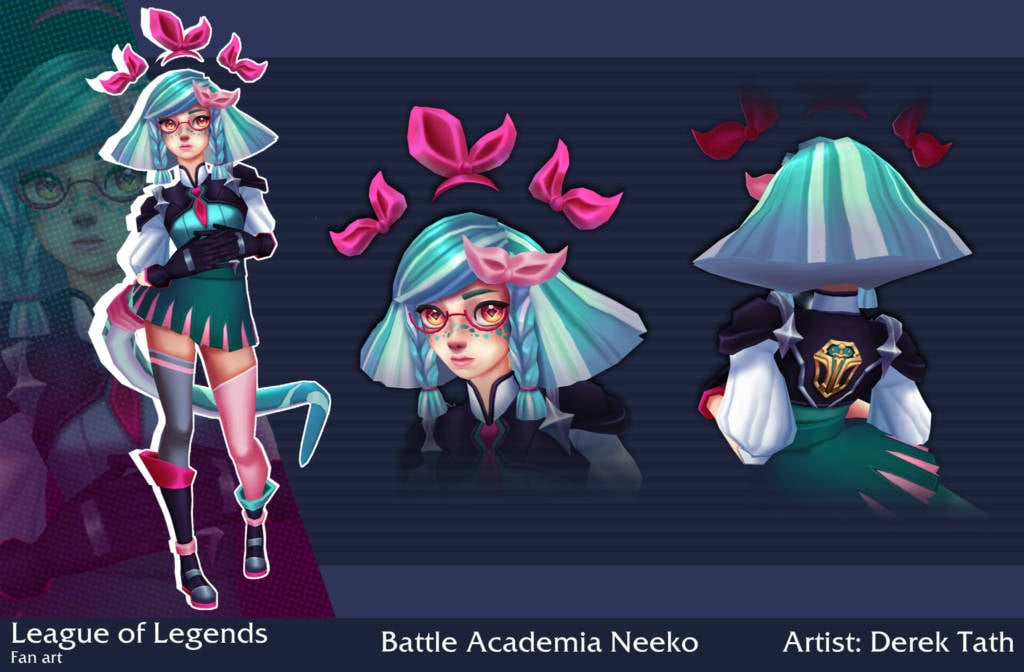 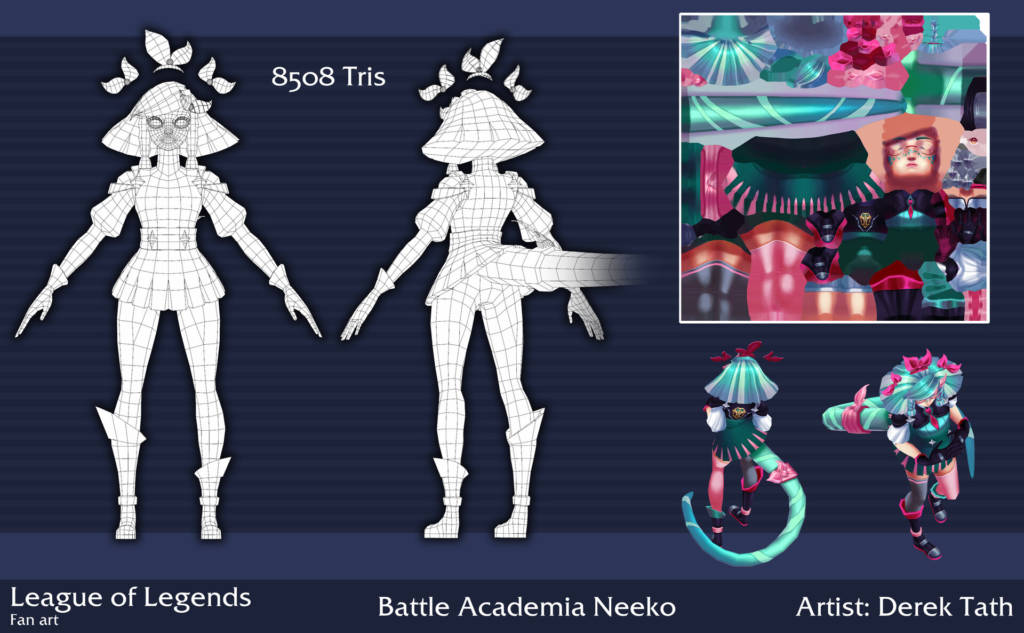 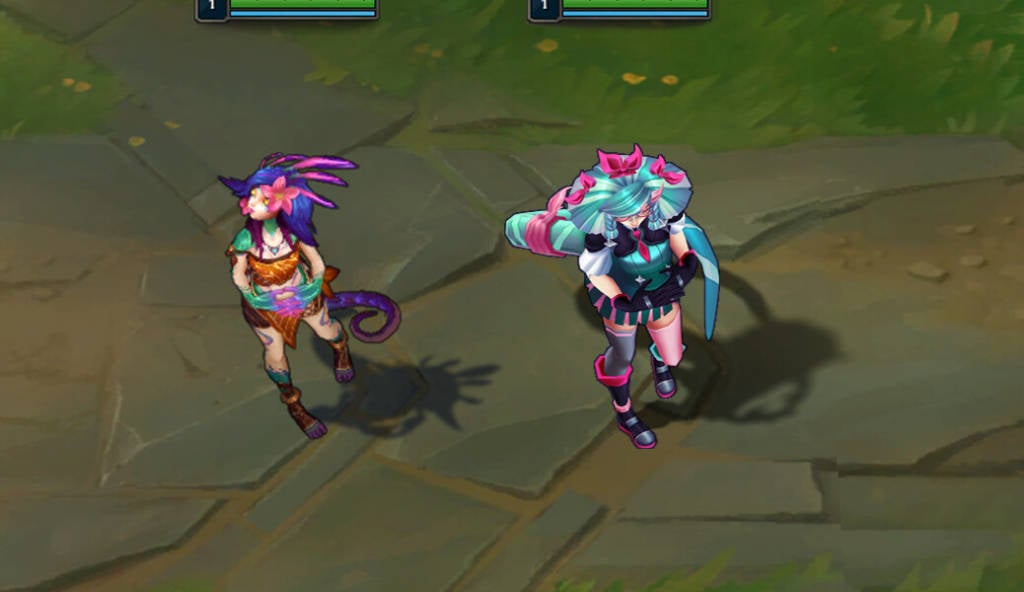