Do you know what relationships your main has with others? You will find out from a map created to show the relationship between champions.

There are over 150 characters in League of Legends. Each of them has extensive lore and is often friends or hates another champion.

One of the Reddit users decided to write down all the reports and combine them in one huge and well-written scheme.

League of Legends’ lore is very extensive and often complicated as well. Some heroes have mysterious relationships. Sometimes we see at first glance directly in the game thanks to the dialogue lines. To follow everything that happens in the universe, we will have to spend a huge amount of time on reading and investigating.

ALSO – An exceptional situation in LoL, a professional player permanently banned for words about the coronavirus 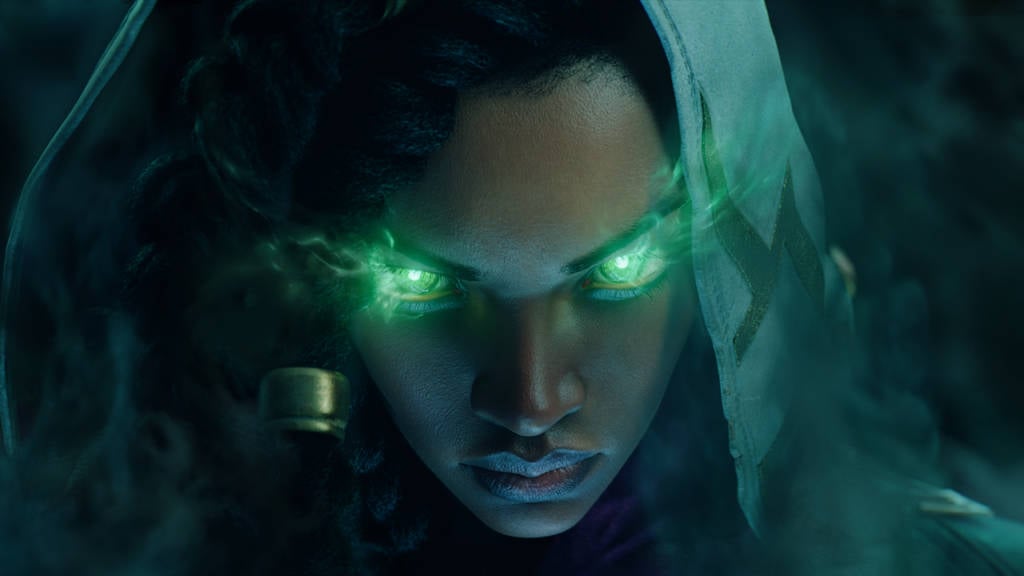 Reddit user xXSkrubKillaXx decided to spend his free time on the topic. He presented a huge diagram linking the relationships of almost all League of Legends characters. Here’s what he managed to create:

Thanks to this, we can easily notice that, for example, in Shadow Isles, virtually all known residents hate each other. All this is because of Viego and his desire to bring his wife back to life, which destroyed the beautiful island.

ALSO – Why do skins released with new LoL champions often differ in quality from other skins?

The author himself states, however, that not everything may be accurate and has not checked the theories of players, nor deep lore. In addition, some relationships are also missing, such as the friendship between Yuumi and Aphelios and his sister, whom he visits regularly.