What do the new League of Legends skins look like?

The appearance of new skins from the Nightbringer & Dawnbringer series has just been revealed, which will debut in the game in the near future with a new event.

So far, we only knew the graphics announcing the skins and splash art of the new heroine – Vex. Now, however, the full look of cosmetic additives has been presented. What do they look like?

The official League of Legends profile presents the appearance of new skins from the Nightbringer vs Downbringer series returning for the third time to the game. You can read more about the upcoming event in this article – CLICK. So what do these new skins look like? 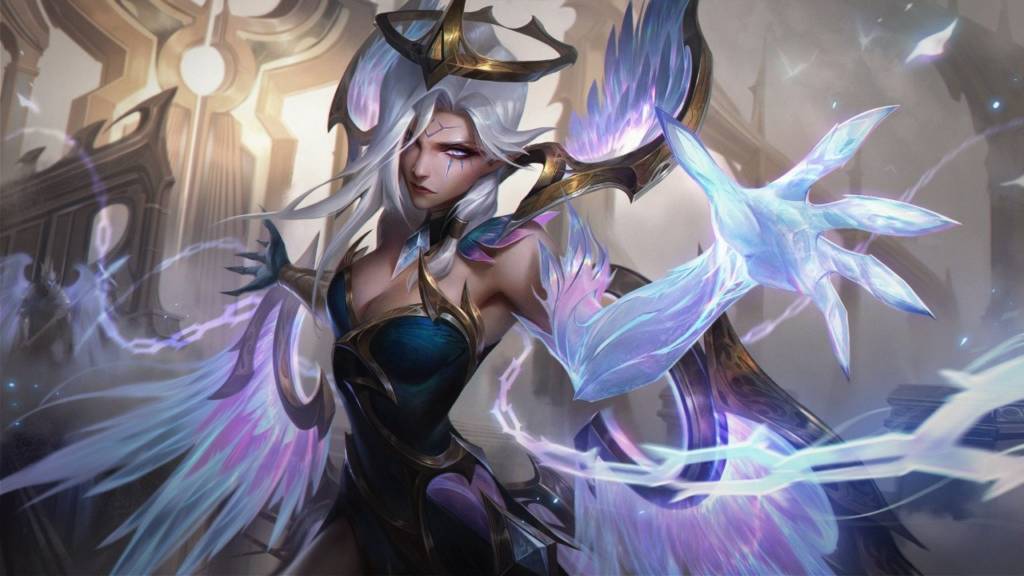 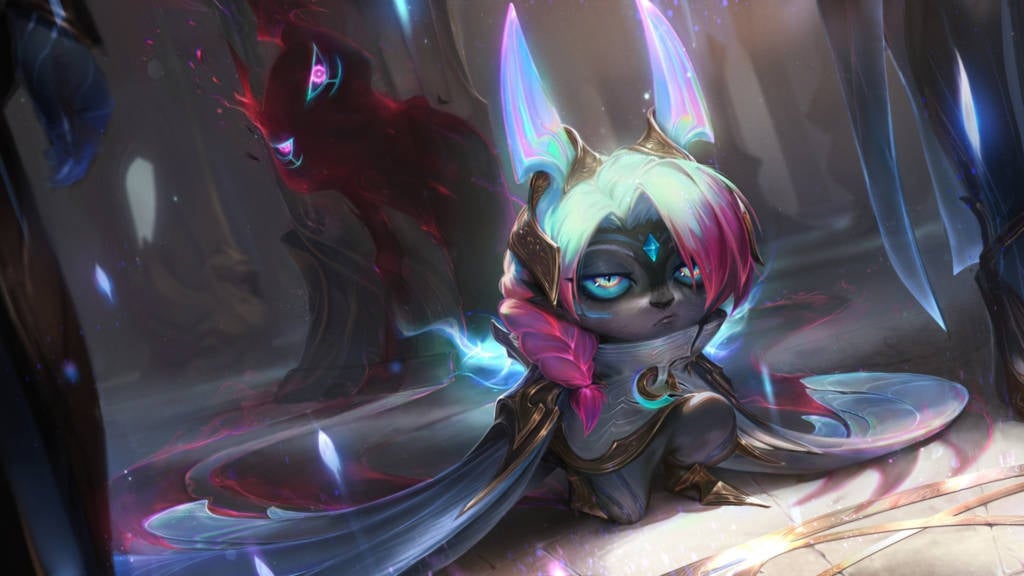 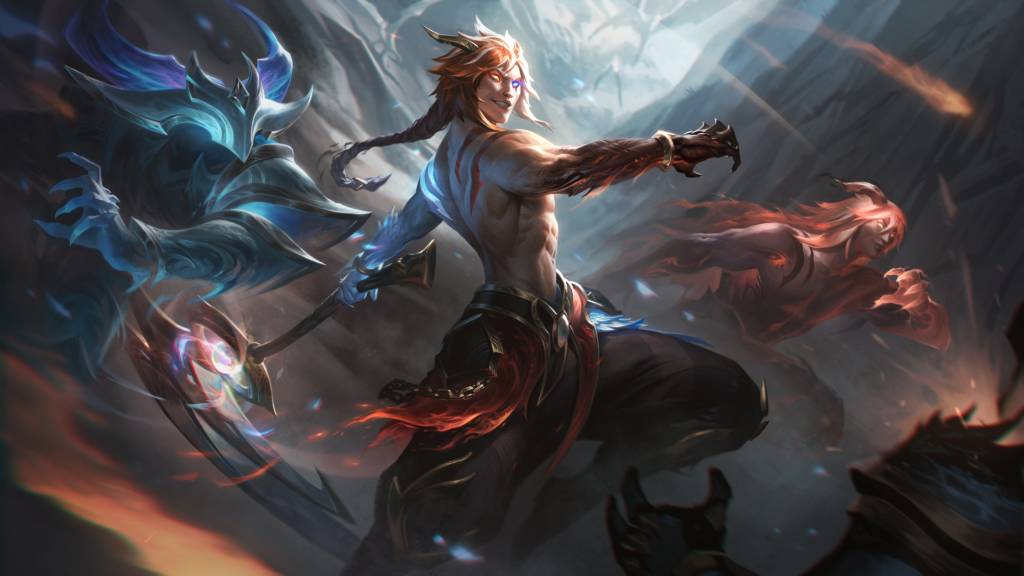 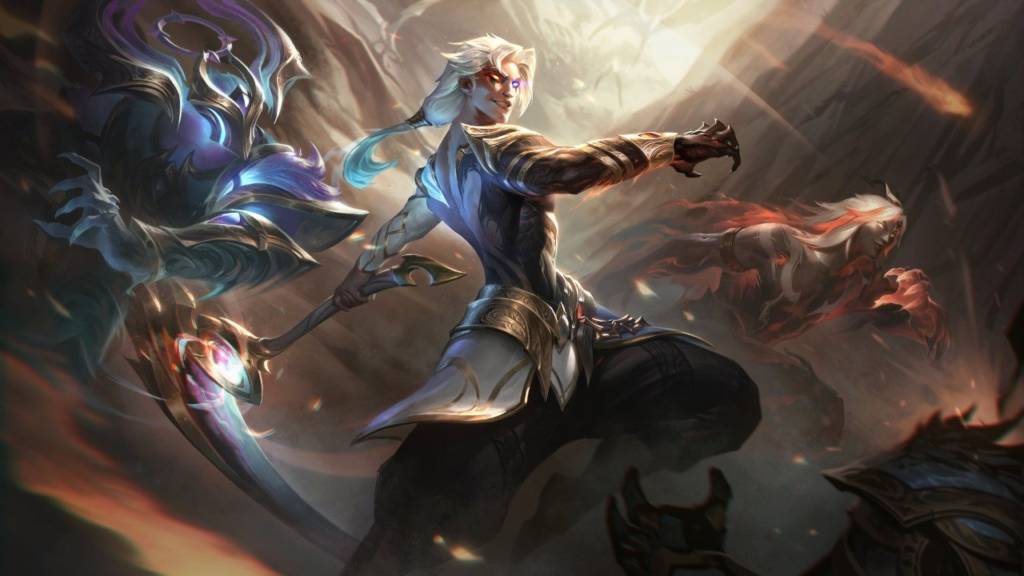 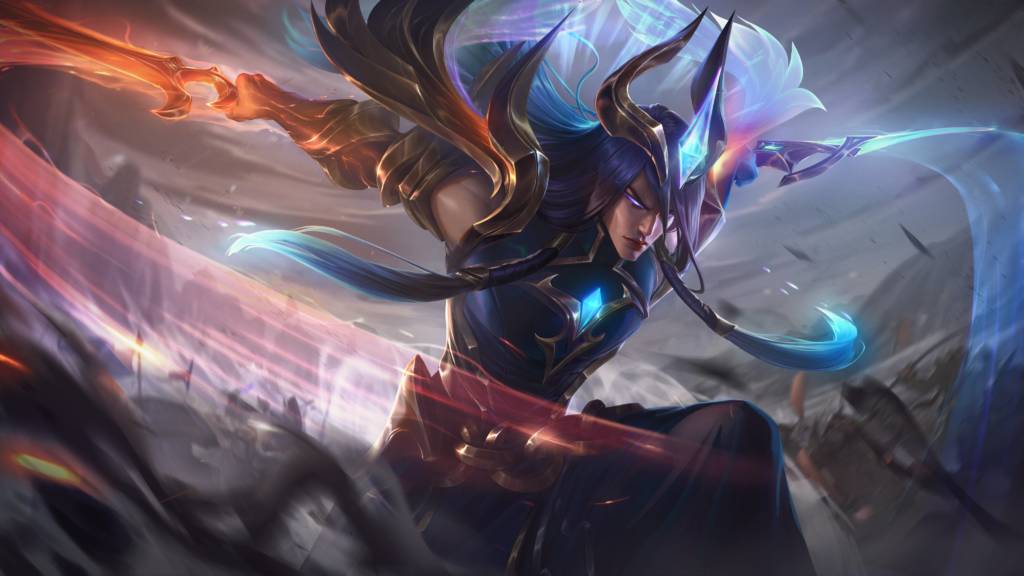 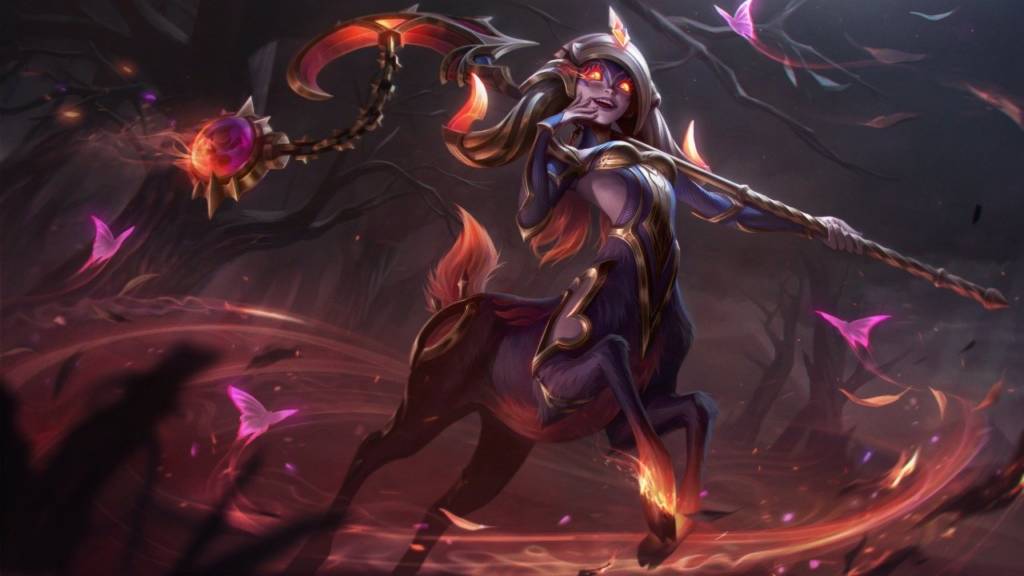 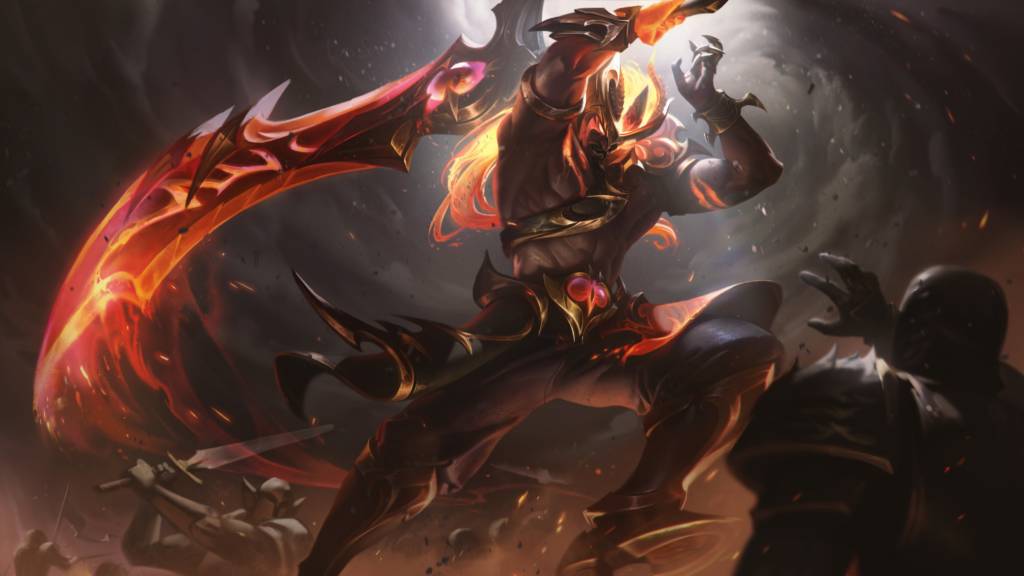 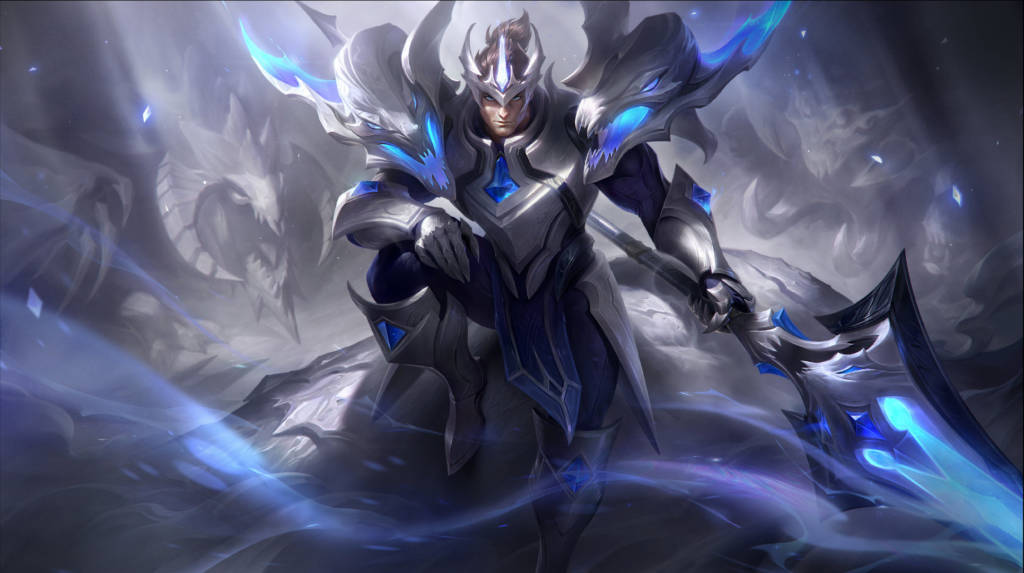 The skins will probably hit the official servers on Wednesday, September 22 with the 11.19 update. Now, however, they have been added to the PBE, where they are tested.