The League of Legends community is in shock. Not only because Riot confirmed Diana and Leona’s relationship, but also because China is trying to hide it.

Same-sex relationships in League of Legends are a very controversial topic. For some people, introducing this type of content into the game is completely unnecessary. They argue that the orientation of the heroes is not important to the gameplay, so it should not be talked about as it only causes unnecessary discussions or arguments.

There are also those who believe that the introduction of non-heterosexual heroes is needed. According to them, Riot should create a variety of champions – representing various canons of beauty, referring to various cultures, and showing that there is nothing wrong with loving a person of the same sex.

Regardless of which side you take in this case, one thing is for sure – Riot has officially confirmed the relationship between Diana and Leona. And here the problem began.

READ MORE
Norra will be a new character in LoL? Everything that is known about the interesting theory of players

For many years, fans of these heroines have been looking for a romantic thread in their relationship. One of the Rioters – RiotStylus – encouraged them because he emphasized more than once that Leona and Diana had something more in common. However, it was too little to conclude that the relationship between the two characters is confirmed.

A lot has changed this year. On the occasion of Pride Month and the International Day Against Homophobia, Transphobia, and Biphobia, Riot once again introduced icons representing the flags of various sexual minorities, but also thematic missions from which you could get a pair of rainbow gifts. Among them was an emote with Diana and Leona, which for many had a clear message – Riot confirms that the two are a couple.

It turns out that the creators have prepared something more – an official short story that presents the protagonists’ accounts in detail. The story takes the form of letters and diaries, where you can read about the dilemmas of both girls, how they discovered their bond and what Diana struggled with through her views. 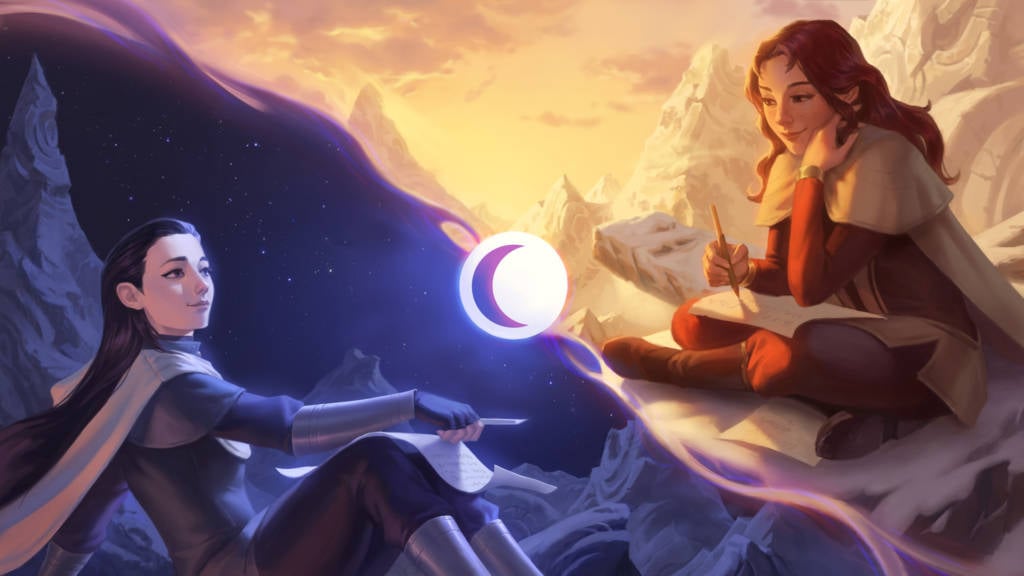 The final part of the story caught the players’ attention in particular.

So I asked her if she wanted to dance with me, down at the Festival.

I expected her to say no, but a smile broke across her face, bigger than I’d ever seen her smile before. I want to draw it, but I don’t know if I can capture its brilliance. She grabbed my hand and said—and I will never forget this, as long as I breathe—she said, “Not yet.”

And Leona kissed me.

And I kissed Leona. 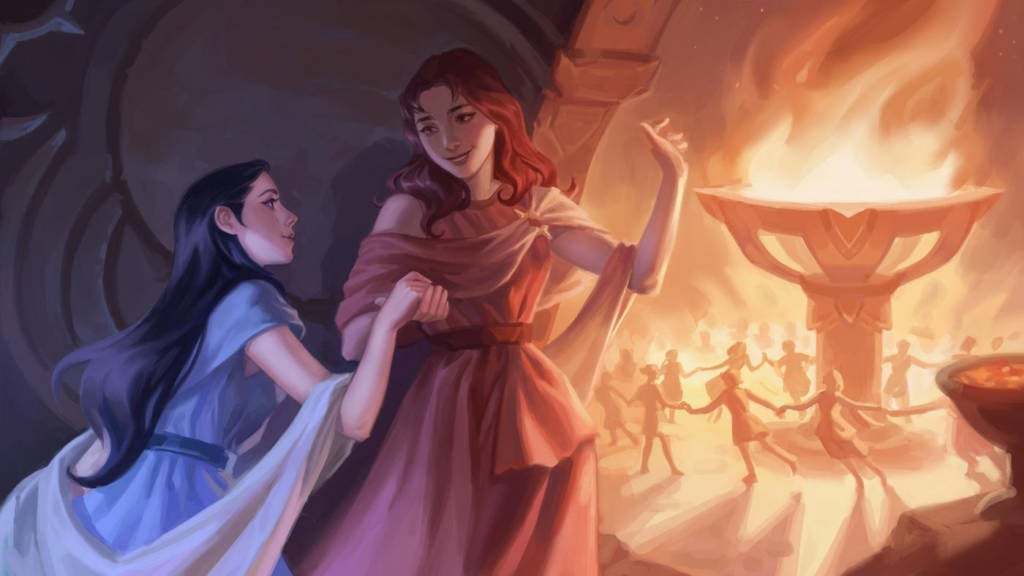 After something like this, many players began to fear how some countries will present the plot of both protagonists – will they turn it into a close relationship based on the principle of sisterly love? Or will they delete the part about the kiss?

It turned out that it got even worse – in China, the story was censored practically in its entirety.

One player reported this after seeing that nearly all content on the Chinese site had been removed. Only the line at the beginning of the text is left, which is very general. The cover of the text has also been changed to one that does not show both characters. 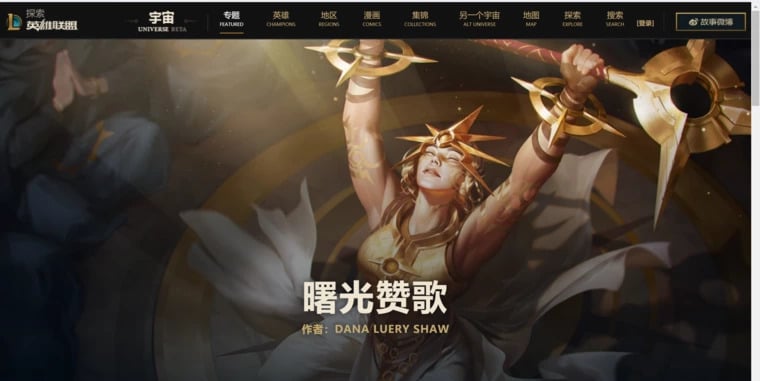 Some people are probably wondering what the situation is in Turkey. It was there that the event related to the International Day Against Homophobia, Transphobia, and Biphobia was censored some time ago. It is also worth mentioning that there was a problem on the Turkish server with the story about Varus, in which the topic of two homosexual boys was discussed.

To the surprise of the community, it was revealed that the story in Turkey had not been censored and appeared on the site without changes.

Many fans enjoy this inconsistency. Others are worried that some countries still censor League of Legends.