New content has been released on the PBE related to the latest skin series – Pentakill III: Lost Chapter.

Yesterday, the creators of League of Legends revealed the long-awaited skins related to Pentakill. The previous edition of skins was released many years ago. The first line-up of the team was as follows:

Riot hid the information about when the famous metal band will return and whether it will have the same line-up as before. As it turned out, a new member joined the group, Viego, the Ruined King. The disclosure of the refreshed version of the Pentakill team caused quite a stir among the League of Legends community.

Since new skins have appeared, new cosmetic accessories could not be missing. Each of the skins from the Pentakill band will receive 8 chromas. Unfortunately, it turns out that the skins most likely will not have their own icons and frames. 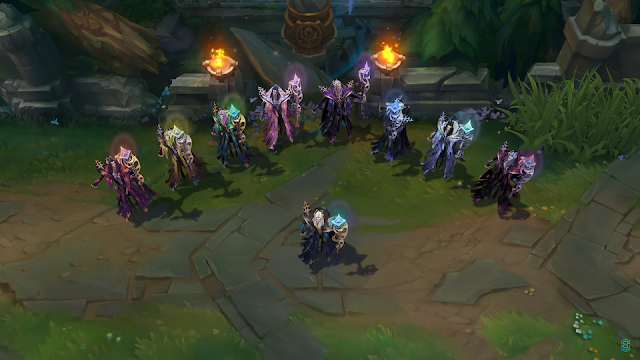 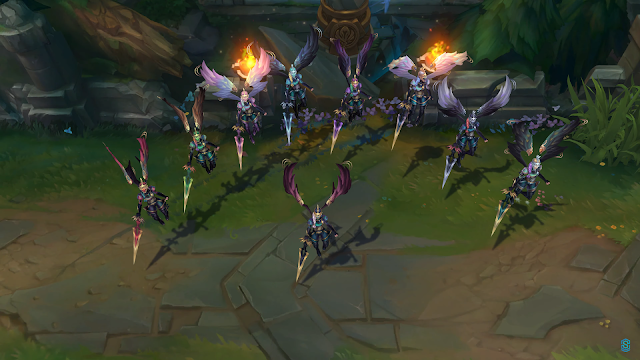 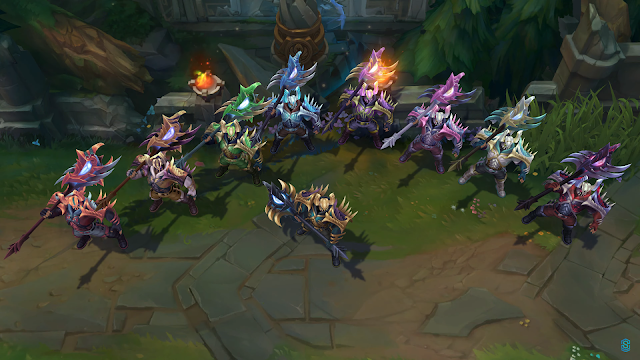 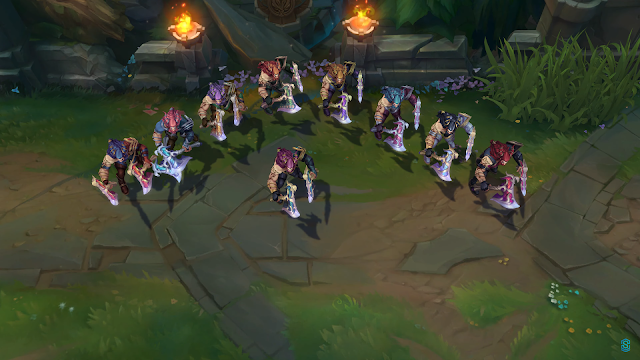 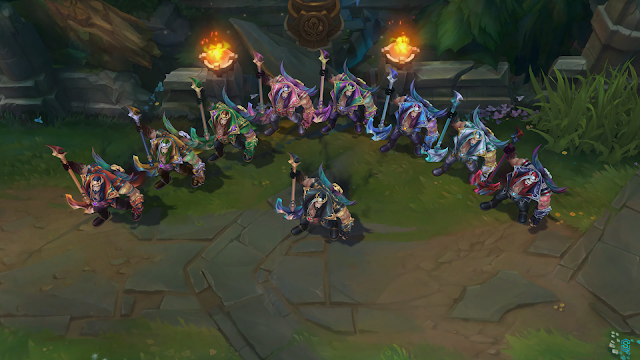 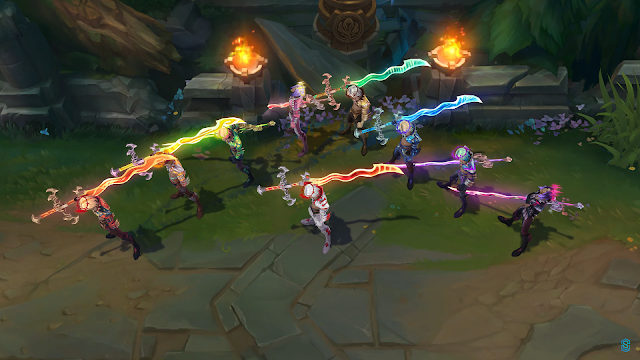 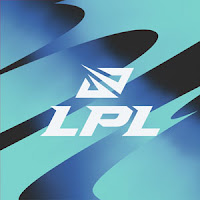 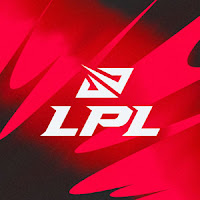 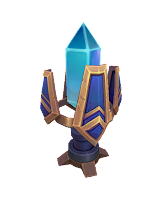