The creators of League of Legends are looking at Clash and the prizes that can be earned in the tournament.

Riot shared a large amount of information with fans about what will happen in League of Legends in the near future. One of the biggest novelties is the fixes aimed at Clash mode, in which players can compete in a regular tournament with others at a similar level.

READ MORE
T1 team streamer punished for cheering on their opponents in LoL. It really happened

What will change in Clash?

Starting next year, players can expect to see their prizes more visible so that they know what they are fighting for in the tournament. Riot has admitted that it hasn’t quite done a good job at communicating to fans what the fight is about.

Getting together with your crew and tackling the gauntlet of Clash is thrilling, and exactly how we think League should be experienced. However, we’ve seen indications that once you lose your first two games in a tournament, it’s hard to find the motivation to continue on. Part of the reason for this behavior is that we haven’t done a great job (or even a good job) of showing you what’s still at stake, both within that specific tournament or across the entire season. 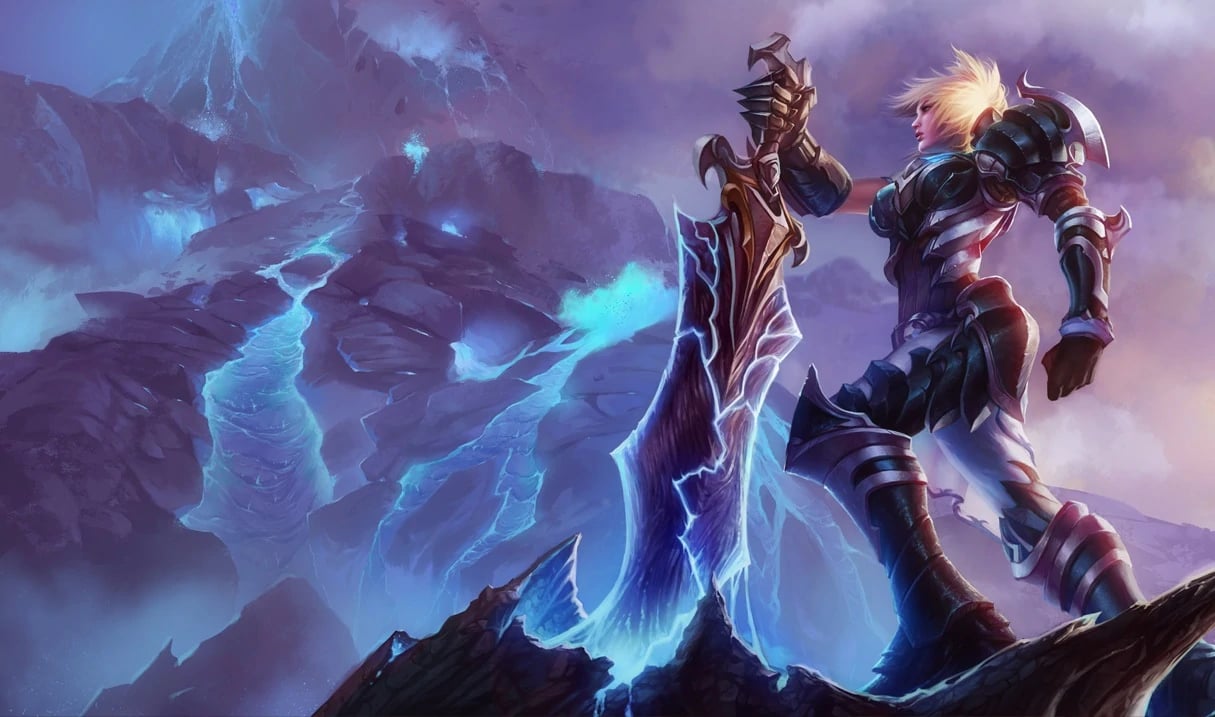 Regardless of the prize, everything related to Clash is expected to be displayed better from next season. Riot places the highest priority on keeping players engaged in Clash competitions – not just for a single tournament, but throughout the season.

The developers also mentioned that they are working on “minor improvements for the current season” so that players can get used to everything that is to come at the start of the 2022 season.