Does the online LoL tournament need a little change?

This weekend, League of Legends players were able to once again gather teams and participate in a clash for some interesting rewards. Now, however, a serious problem has been brought to attention.

It turns out that more and more often the team leaves the game after the first defeat and does not participate in the next two games. Will this type of situation make developers decide to change?

Currently, the only tournament in which the LoL community can participate without any obstacles is the clash. It takes place once every few weeks and offers interesting rewards in the form of skins and other cosmetic additives. Although the fight is generally fair and we continue to fight for the consolation prize after defeat, not everyone cares about it.

It often happens that after the first game loss, the team goes out and stops fighting, so their opponents win by forfeit, which makes them inconsolable, because in the end you enter the clash to play. 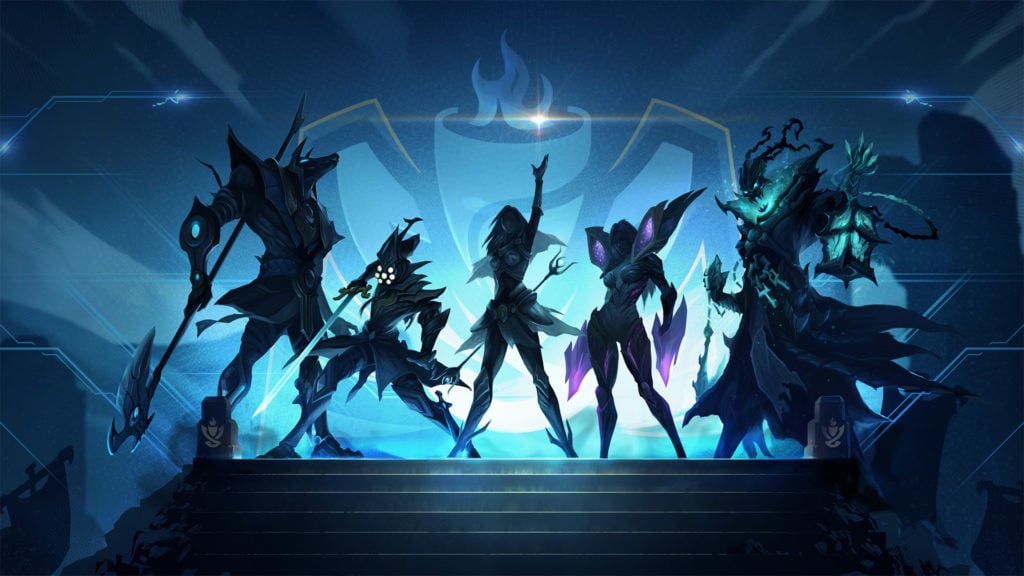 Is that all? No, one of the Reddit users describes a situation where his opponents, instead of playing the last match for 5th place normally, just trolled him and took ghost and cleans.

Such precedents are happening more and more often, and the community is urging Riot to change the clash. Some say better rewards could be a great motivator, while others say exit penalties. At the moment, it is not known what the developers will do with it and whether they will even want to improve the situation at this small tournament.