Will Riot listen to the voice of the community more?

League of Legends and the studio that created the game – Riot Games are really huge. LoL boasts one of the most numerous communities available for mobile games. Even though some of the designers sometimes answer fan questions, it’s impossible to address all of them. In addition, players often refer to far more things in their entries than the balance itself.

Often you can find critical words about the plot or individual skins. Riot does what it can to meet players’ expectations, but sometimes it is impossible to reach all of the proposals that come in. For this reason, a new person has appeared in Riot.

Erin Wayne, better known as Aureylian, has joined Riot Games. She is a person who used to create content related to computer games on Youtube and streaming on Twitch. Riot officially welcomed her in one of his social media posts, which was warmly welcomed by all commenters.

The new Riot employee will be responsible for Riot’s communication with the community.

We’re proud to announce that Aureylian has joined Riot Games as the Global Head of Player Community.

She will help shape, develop, and lead Riot’s interactions with players, in an effort to evolve the art of engagement in bold new directions. 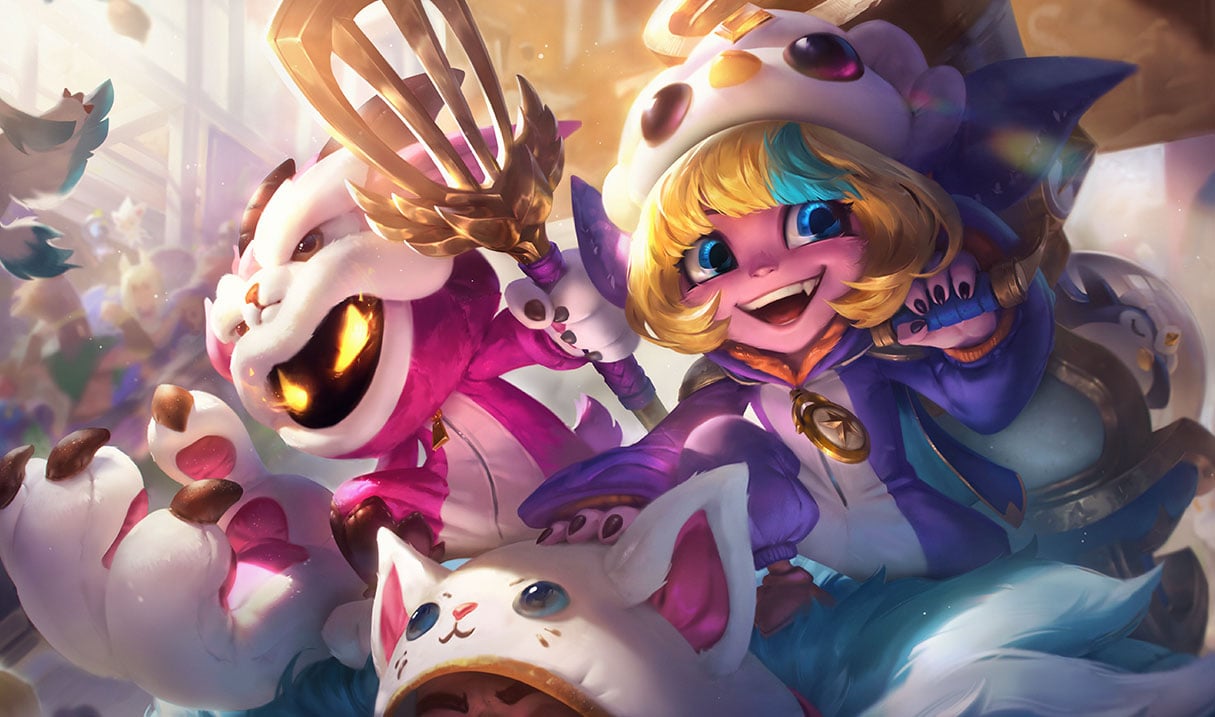 On her private profile, you can find an entry that proves that the new Rioter is really happy to join the team.

I’m thrilled to join Riot as their first ever Head of Player Community, joining an incredible team to help deepen the relationship between Riot and players around the globe. It’s going to be a wonderful next chapter and I can’t wait to share, play, and watch along with you!

There was also an entry on the official Riot website, in which you could find a statement by Jason Bunge – the head of marketing at Riot Games.

Now that Riot is expanding from one game to a whole suite of titles, community engagement is going to be both more critical and more complex than ever. We needed someone who understood and thrived in that kind of environment, and Erin was a natural choice. She’s been an influencer herself for years, and she’s leading the field in her efforts to bridge the gap between the community  and developers. Players are gaining an amazing ally here at a company that already puts them first.

Riot was already introducing the changes requested by the fans under pressure from the community. Since the voice of the community will now be represented by someone working in the studio, there is a greater chance that their voices and opinions will reach the designers.