One of the players decided that the developers should add a character countering dashes in League of Legends.

There are many different mechanics in the game and they often influence each other in certain ways. This allows players to choose champions to counter their opponent’s skills.

A good example is the well-known Morgana Dark Shield, which helps to protect yourself or an ally from negative effects – e.g. being caught in a cage or being grabbed. There are also shields in the game that protect the hero, e.g. Kayle’s ultimate allows you to gain temporary immortality.

According to one player, Riot should add something else. More precisely – the game lacks a character that would block enemy dashes.

READ MORE
What does one of the Riot employees say about Project L? When will players be able to see the progress?

An idea for a new character in League of Legends

A player with the nickname Secure-Attitude8001 expressed his opinion on the current state of the champions in the game and suggested a new mechanic that he thought would really be useful in LoL. It is about the ability to block dashes in a given area of the map.

If one more champion that cancels skillshots is released we will be in a frustrating spot for mages and poke champions, were in almost every match there will be someone cancelling them on team fights. Poke comps are not out of control, I don’t get why that mechanic is getting popular. 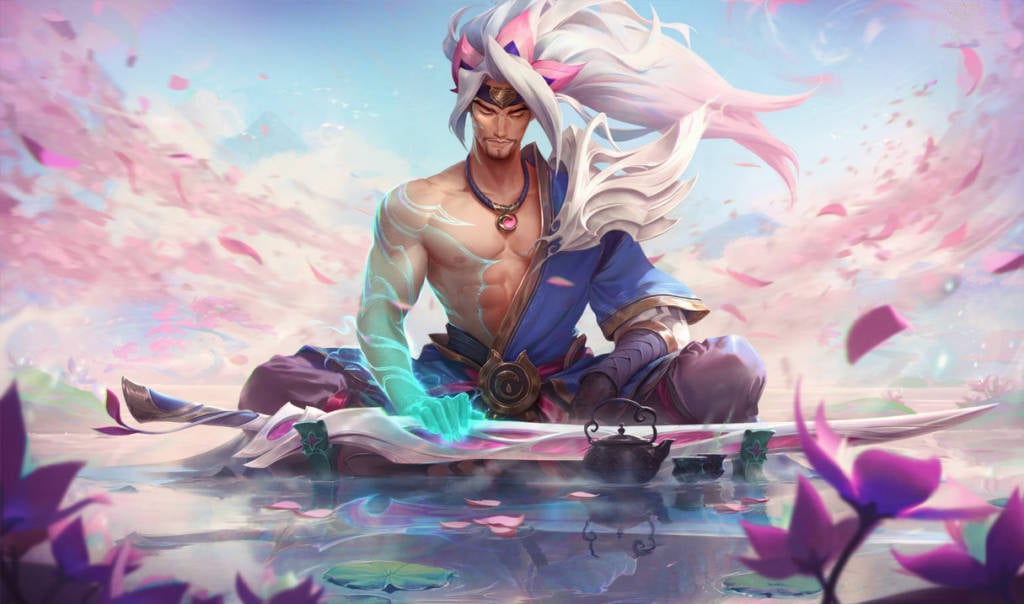 ALSO – LoL Patch 11.10. Who gets nerfs and who gets buffs? We know the plans for the next update

What we truthfully need is a champion with an anti-dash mechanic that CANNOT be stopped by windwall-y skills. Both cassiopeia and singed skills can be countered by the same champions they were supposed to counter.

I’m craving for a gravity-themed champion that will cast an NON-SKILLSHOT area in which it’s impossible for enemies to dash. Something that comes from the floor and cannot be cancelled by windwalls.

One of the Rioters – Ryan “Reav3” Mirele commented on the topic. The answer seems quite mysterious and suggests that the developers will take the above-mentioned idea into account:

Considering the fact that the developers often like to bring various kinds of fresh air to the game and therefore create many new mechanics. Such an idea may be a good lead for developers and an idea not so much for new heroes as for completely new features in the game.