Riot has spoken repeatedly about the smurfing phenomenon in League of Legends and how much it harms the game in general. The developers have additionally implemented various systems that are able to recognize such players and treat them appropriately.

For these reasons, the LoL community was very surprised to learn that the Spanish branch of Riot Games is promoting a tournament in which players are tasked with achieving the highest rank possible, starting in the silver.

READ MORE
The new penalty for dodging has been confirmed. New penalties for AFK in LoL, up to 14 days

The event from the Spanish server

Spanish League of Legends players can follow the struggles of popular creators associated with this game in the SoloQChallenge. It consists of reaching the highest rank within a specified time. 42 players take part in the game, and their actions can be followed on the official website available at soloqchallenge.gg.

However, a large part of the community does not like the fact that once again players from higher divisions use their skills to spoil games at the lower ranks.

I really don’t understand why they don’t start with the Diamond 1 MMR. I can’t think of any argument to support starting a challenge at a much lower level. 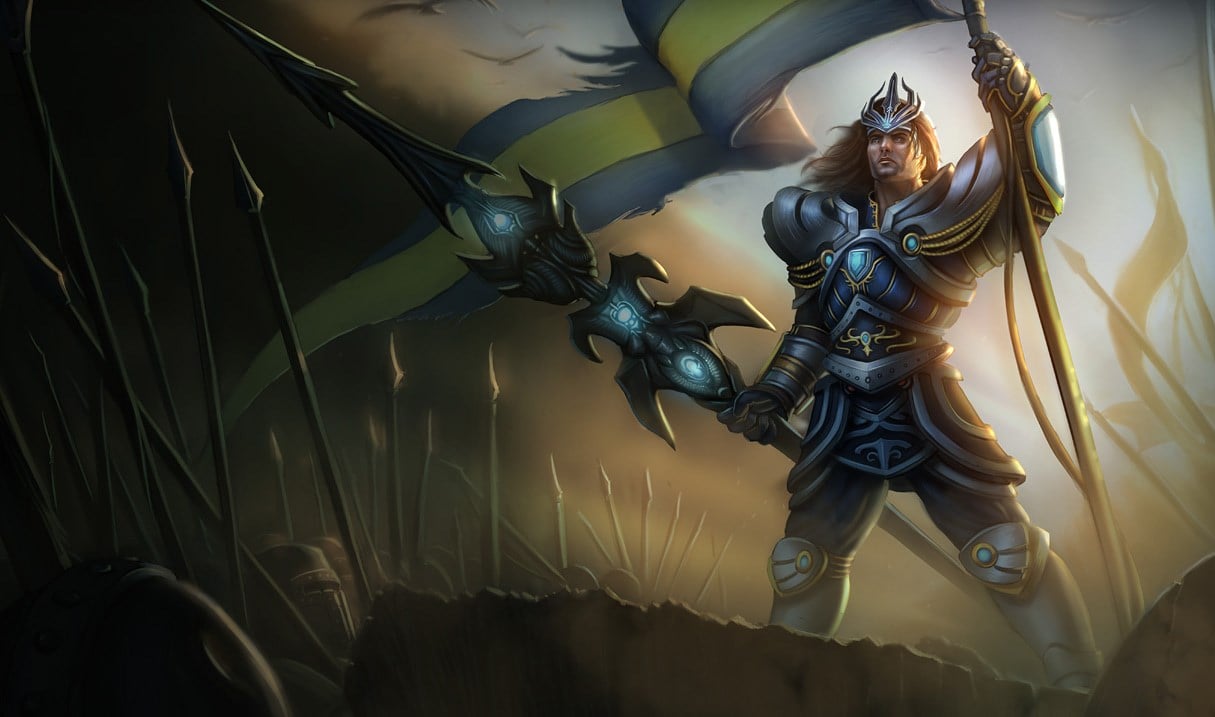 The situation is even worse when you consider that Riot is actively participating in this challenge. As reported by the user with the nickname trazvinci, the developers gave MMR silver accounts to Spanish players, even though most of them have the rank of Challenger / Master on their main accounts.

At the moment, no Rioter has answered the questions. It can be assumed that nothing will change in this matter. Players accuse Riot of not taking care of the community, but only focusing on the popularity of the game on streaming websites.