All Riot games on one bar.

Riot Games is no longer a developer that only deals with one game – League of Legends. Now we can play many other Riot productions such as TFT, LoL, LoR, and more.

Each of these games except TFT and LoL (which are still in the same client) have their own separate clients for logging in. Accordingly, the developers are introducing a new resource bar to help us find titles.

With Riot currently producing a lot of games, we want to make finding and playing them easier. With the new system tray/menu bar, you’ll be able to see a list of all Riot titles and quickly navigate between games and tools from one convenient place. While we wait for the next updates and features of this new expansion, we want to answer your questions first!

This new feature will allow you to quickly start or install our games. Just use the system tray in Windows or the menu bar on a Mac where the Riot icon appears.

How did it get there?

The system tray will turn on when you launch any Riot title and turn off when all Riot games are closed. 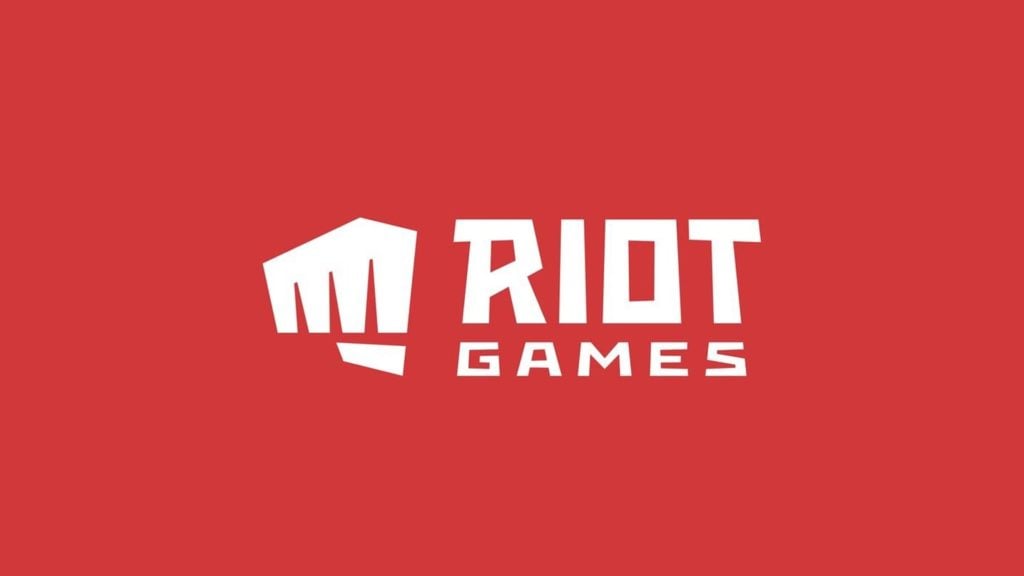 Will this replace or modify any of my existing Riot programs?

Absolutely not! The system tray is just a quality-of-life add-on that has no impact on your installed Riot products. It just makes it easier to start, update, and install your Riot games.

Does this mean my Riot games will update in the background when I’m not playing them?

No! Currently, updates are only installed when you try to run a game that has a newer version available. You can then let it update itself or close the game if you want to do it later. However, we are working hard to bring the option to automatically update in the background in the future!

There are some Riot games listed in the menu that I am not interested in. How can I remove them from here?

The Riot system tray currently shows all Riot’s publicly available products as well as those we are currently working on, and you are authorized to see (e.g. beta and alpha early releases). At the moment, there is no way to hide non-installed public products.

How do I get rid of the system tray/menu bar icon?