G2 Wunder stops playing WoW and gets to Master

After their huge defeat to MAD Lions, Wunder’s team noticed that something was actually wrong and they had to start trying.

Martin “Wunder” Nordahl Hansen, known for playing WoW in his spare time instead of League of Legends, decided to take a break from Blizzard’s game and focus only on LoL.

The last game between G2 Esports and MAD Lions did not go well for the black and white, who lost 1:3 in the qualifications for LEC final. As such, Wunder has decided to go back to work and return to League of Legends to catch up this season.

ALSO – Huge buffs turned the jungle in LoL upside down. Dragon on level 1 and more

It is worth mentioning that until this decision, only about 70 matches were played on the player’s account this year. It is not a lot for a professional player. 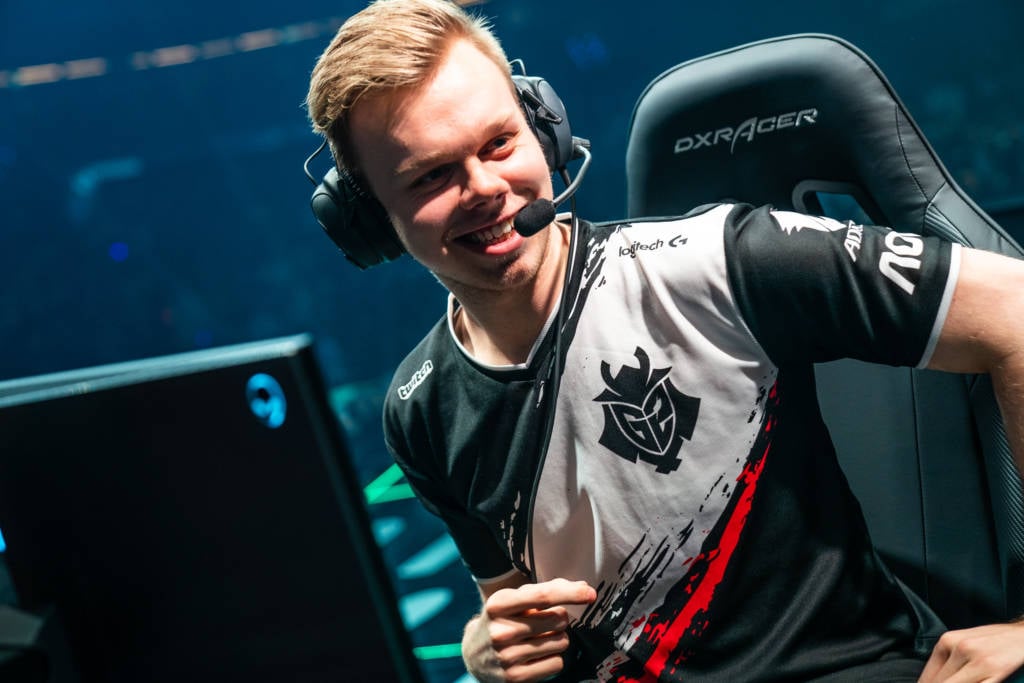 Now, however, that Wunder has already started playing a dozen or so matches a day, first effects can be seen. Until some time ago Martin Nordahl Hanse had a Diamond 1 on his account. Now he has Master 160 LP, which shows how much progress he made in those few days. 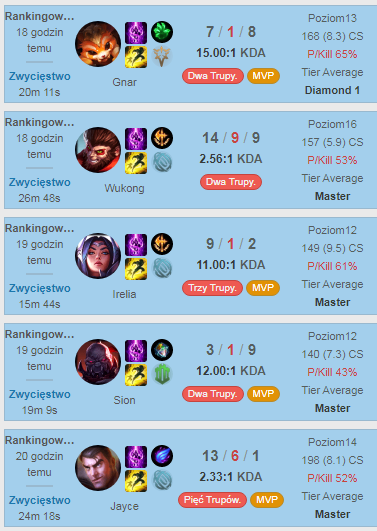 Of course, he is still far behind his teammates and it will take some time to catch up. For example, Jankos is currently in Challenger 1100 LP and Rekkles is in Grandmaster with a score of around 500 LP. However, the fans think that this is a good sign and if the top-laner actually got to work, the defeat to MAD Lions was worth it.