The community says the skins for the mobile version of LoL are much more polished.

It’s hard to find someone who hasn’t heard of Wild Rift. The mobile version of LoL has been promoted for quite a long time and there has been a lot of talk about it in recent months. Initially, the publicity was caused by the models of heroes, which, according to the players, turned out to be great. Sadly, those in the PC version look just ugly.

After a short time, splash art, which gave old skins a second life in the mobile version aroused interest. Lots of fans have asked for modern and polished graphics to make their way to League of Legends for PC as well.

The creators also showed that they can modernize existing skins very well. Heartseeker Vayne, officially released in 2012, today clearly looks bad compared to other skins in the series. This is not the case in the mobile version. The heroine looks really good there.

Recently, players have started comparing the two versions of LoL again. This time it’s about exclusive skins for Wild Rift.

LoL on PC has much worse skins?

Probably most players know that Wild Rift has skins that will be available only there. In other words – they cannot be obtained in the classic PC version of the game. Among the skins, there are, for example, equivalents of the Victorious series or Miss Fortune’s Lunar Beast released on the occasion of the Chinese New Year.

One player carefully reviewed the previews of the recently released exclusive skins for Wild Rift and found that they far outperform the quality of skins released on PC.

The fact that Wild Rift exclusive skins are already prettier and more original than LoL skins is kinda sad.

Hey Camille mains! Are you tired of waiting for a new skin since 2018? Worry not, here’s Stargazer Camille waiting for you in Wild Rift.

Have you ever wanted to have an ult with more particles than Udyr has in his entire kit TF mains? Stargazer Twisted Fate might just be what you’re looking for.

Are you tired of skinlines constantly being from some weird universes, and would love to see some more Runeterra-based skins? Hexplorer Jax is just a download away! …You do have a phone, right? 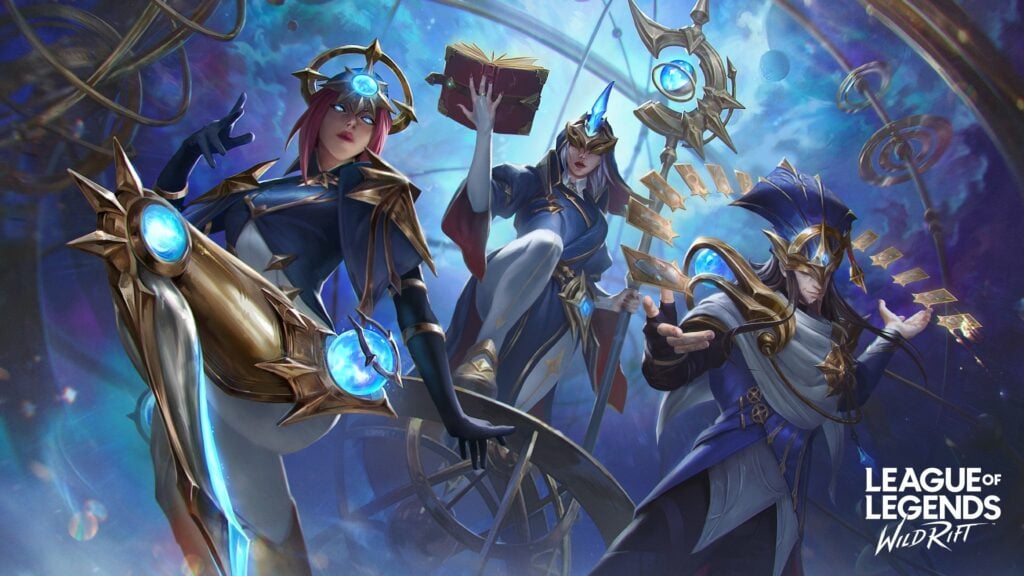 It cannot be denied that the new skins in Wild Rift are very refined and their look appealed to a large part of the community. At the same time, LoL fans on PC began to complain that the level of skins was starting to drop and even asked Riot why is it this way. The skins released with the new heroes, such as Lunar Beast Viego, for example, were a prime example (see: Why do skins released with new LoL champions often differ in quality from others?).

However, it should not be forgotten that the differences between Wild Rift and LoL are not due to the frills of the creators. The fact that one of the games is new, the models were created from scratch by talented designers (for comparison, some of the graphics in League of Legends on PC have not been changed for 10 years). In the end, Riot wants to encourage the community to try out the mobile version.

And as you know – many fans will be tempted with refined skins and models for their favorite heroes, especially if these are exclusive elements. It can be said that this is simply a developer marketing plan.