Interesting changes of Soraka and Dr. Mundo are being tested on the PBE.

Soraka is a character that is certainly one of the best when it comes to healing in League of Legends. Although she loses HP herself, the amount of health restored to allies is much greater.

Now the developers also want to enrich her ultimate with a new effect that will remove the anti-heal, i.e. her greatest counter. What is this all about and what is currently being checked on the test server?

The character designer and character responsible just showed the community some interesting changes coming in Update 11.18 and is currently being tested on PBE. It is especially about Soraka, who will counter her own counter, i.e. the anti-heal. Before we move on to supporting, though, here’s what Riot has changed to Dr. Mundo: 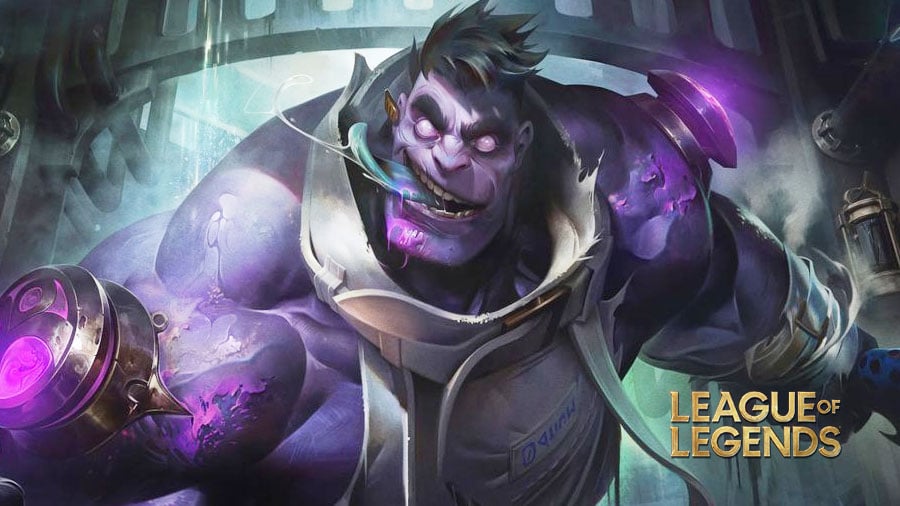 The Soraka remake is definitely more interesting for players at the moment. Although she gets small nerfs on “W”, she will be able to remove the anti-heal effect from all allies. This means her ultimate will always heal for full value. 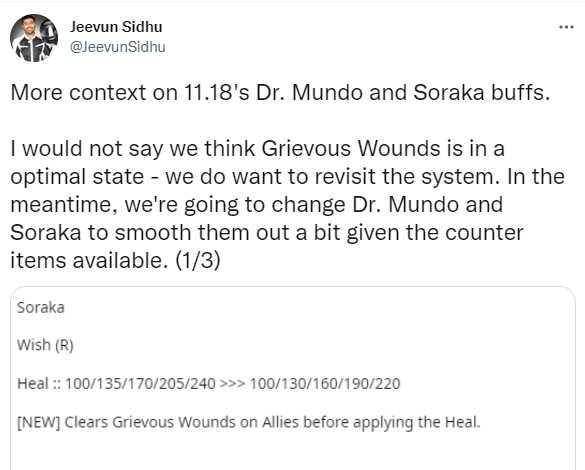 What do the players say? Many commenting developers believe that until now the heroine was only annoying when someone played against her in one lane, and from Update 11.18 she will be annoying on other lanes as well and much stronger in teamfights, where her ult will be able to heal allies without caring about the applied health-reducing effects.

Remember, however, that the changes are currently on the PBE. During this time, Riot Games may resign from them if they prove to be too strong or inappropriate for the game. So it is not for sure.