One of the players created some interesting skin designs that could be added to the game.

As we know – the LoL community is incredibly creative. Fans make lots of fan arts and concept arts every day, be it skins or heroes. Separate articles have been written about many because they are often interestingly complex. Some even claim that the fan arts match or even outdoes what can be found in the game.

One of the players created some interesting skin designs that could be added to LoL. Fans of the characters he drew would be surely pleased if such skins got in their hands.

READ MORE
LoL Patch 11.8 – who gets nerfs and who gets buffs? Plans for the next update

The author of the concepts is Jason 小傑 – an artist from Taiwan. Some people may recognize him from his Star Guardian fan skins.

Since then, Jason has drawn a lot and created some interesting ideas for new League of Legends skins. This time he approached not a large project for one series, but several smaller ones.

Among the drawings, you can find concepts for new skin series, including Crystal Rose or Space Groove. Not only that, some ideas for Prestigious Edition skins of the new K/DA – ALL OUT series can be found.

Which project is the most interesting? 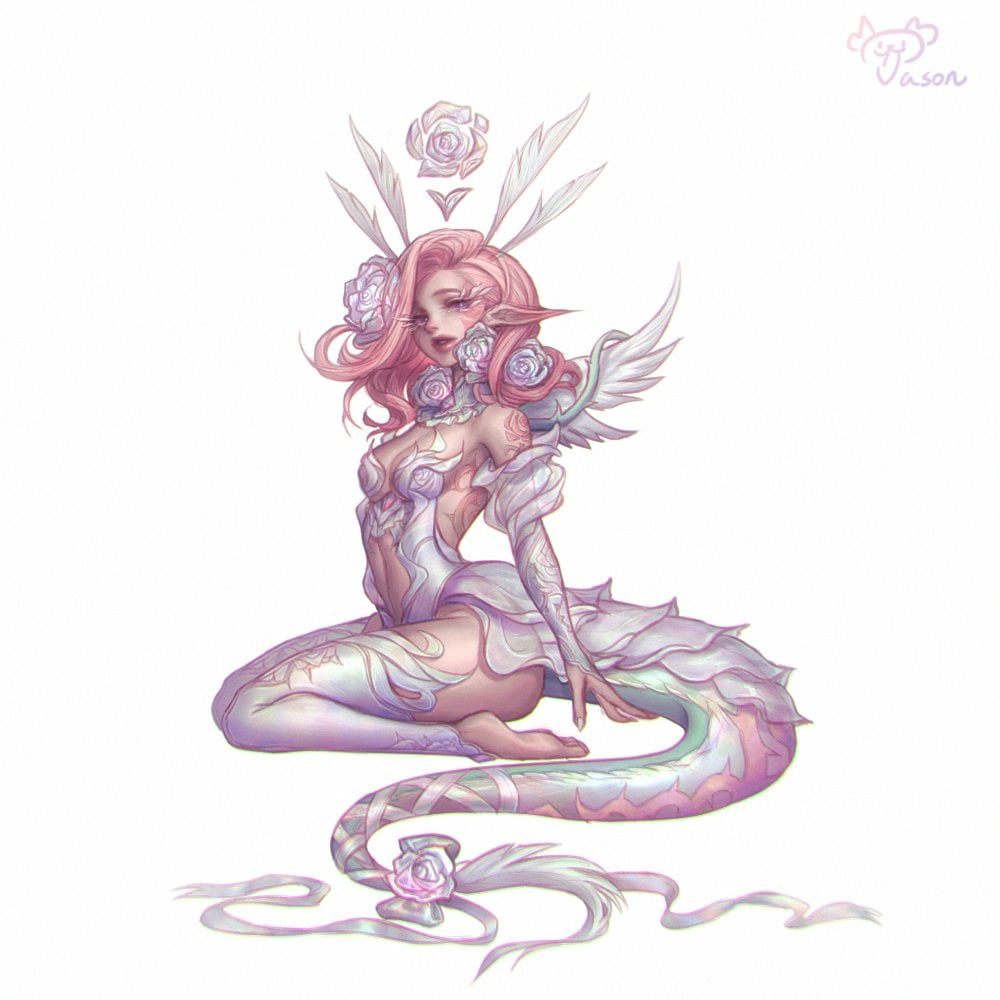 K/DA ALL OUT Ahri Prestige Edition

K/DA ALL OUT Evelynn Prestige Edition