A character that should have been reworked a long time ago?

Older LoL players will probably remember different characters played not necessarily as they were created. For example, we could see Master Yi playing mid, Tristana for AP, and many other deviations of this type.

At the moment it is not worth playing any of these combinations except one. We are talking about Shyvana, about which the community has been asking more and more recently.

A few years ago, there were a lot of characters in League of Legends that did great with all sorts of AP combinations. Here we can mention both AP Master Yi and Tristana. However, Riot Games decided to discourage players from taking this path of character development and removed the ability power conversion factors. At the end, no one is playing it right now.

We can’t say that for Shyvana, whose only rational building path at the moment is ability power. However, due to the fact that her main damage is only from E in the form of a dragon, she is useful for several tens of seconds. 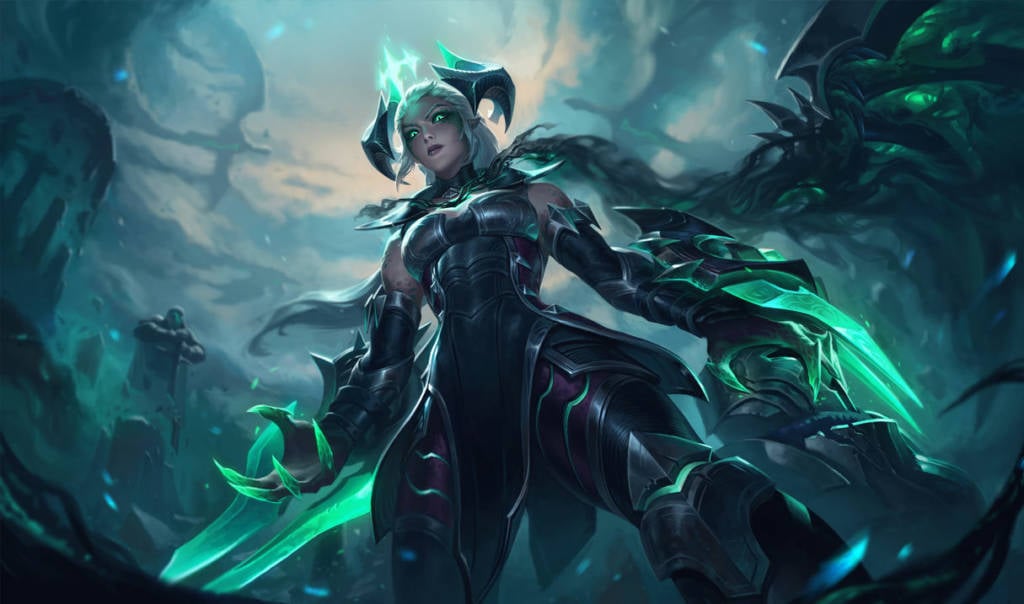 If she gets into the form of a dragon, she is able to inflict huge damage on the opposing team and win many fights, and then be useless for the next few minutes.

The community wonders why she hasn’t been changed yet so that she can only be played for AD or tank. Players have a few speculations about this. One is that Riot will probably handle her rework next, so they don’t want to touch her at the moment.

It is worth paying attention to the results of the survey on the character rework in 2021. It was she who took the second place just before Skarner. Perhaps it is Shyvana that will get a rework in 2022. 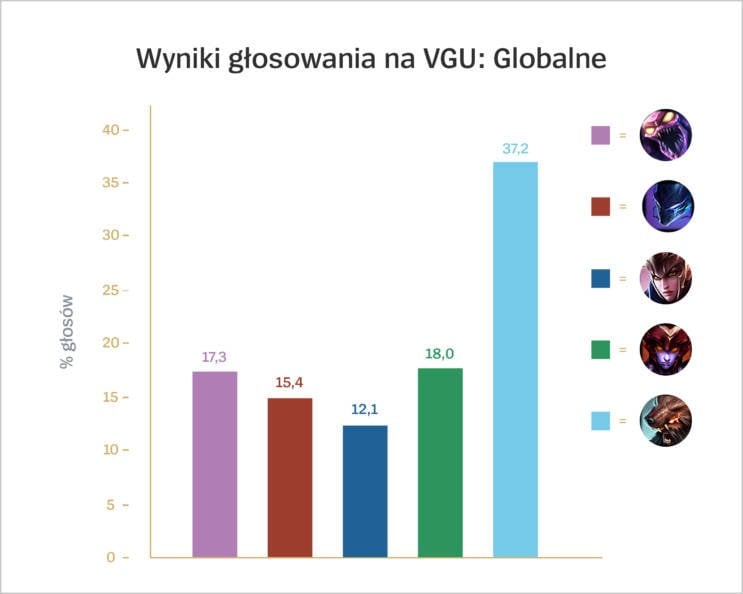