There are more and more skins available only in the mobile version of LoL. How many have been released so far?

League of Legends: Wild Rift is one of the games from Riot Games studio. Even though its name suggests that it is simply LoL transferred to phones, it is a separate title that has its own events and add-ons. It is true that in both games you can meet the same known and liked heroes, but the developers clearly separate the two titles. Initially, the differences were not significant – a few refreshed champions with slightly different outfits. Then the first exclusive skins appeared, which were supposed to be a different version of Victorious skins – that is, achievement rewards, but unique for a mobile game. Over time, the creators emphasized more and more that the two games are completely different, and the list of exclusive skins was constantly growing.

So far, there are as many as 10 of them. They are Battle Academia Akshan, Lunar Beast Miss Fortune, Hexplorer Jax, Hexplorer Teemo, Stargazer Camille, Stargazer Soraka, Stargazer Twisted Fate, Glorious Tryndamere, Glorious Jinx, and Glorious Lulu.

Skins that only appeared in Wild Rift

Exclusive skins for Wild Rift are released on various occasions – Miss Fortune’s Lunar Beast premiered on the occasion of Chinese New Year and its related event. Glorious skins are the PC equivalent of Victorious and are awarded for achievements in the game. Stargazer, on the other hand, is a series that has never been in League of Legends.

The developers of Riot Games have also reassured players that they can expect more of these exclusive skins in the near future, as they plan to make Wild Rift a bit different from League of Legends.

How do the exclusive skins released so far look like? 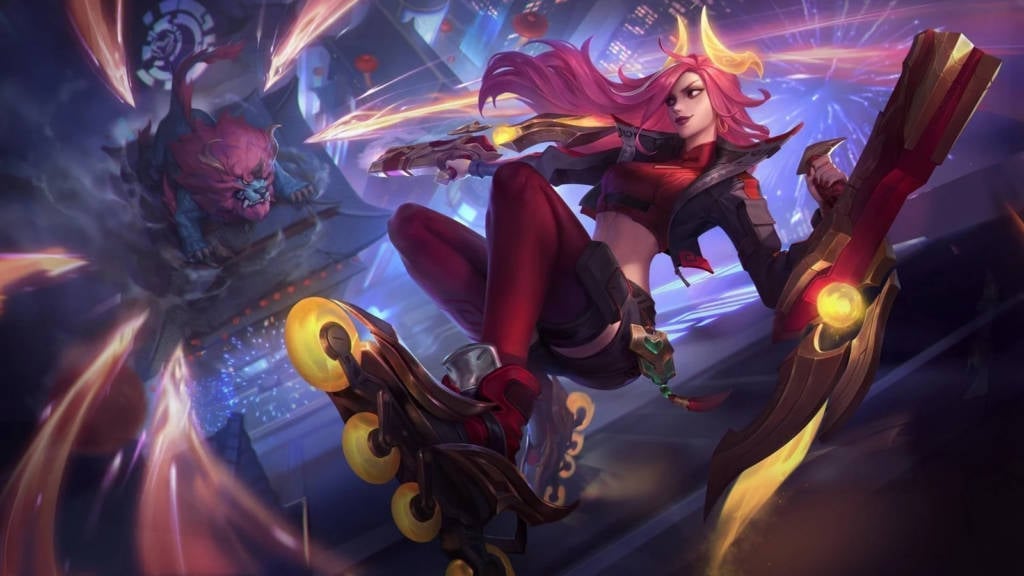 The Lunar series is closely related to the Chinese New Year, which is celebrated in League of Legends. A lot of new skins were released in the PC version in 2021 – including skins to the hero that premiered at the beginning of the year – Viego. In conjunction with the League event, it was also announced that Wild Rift will have its own exclusive skin from this event. It was, of course, Lunar Beast Miss Fortune. 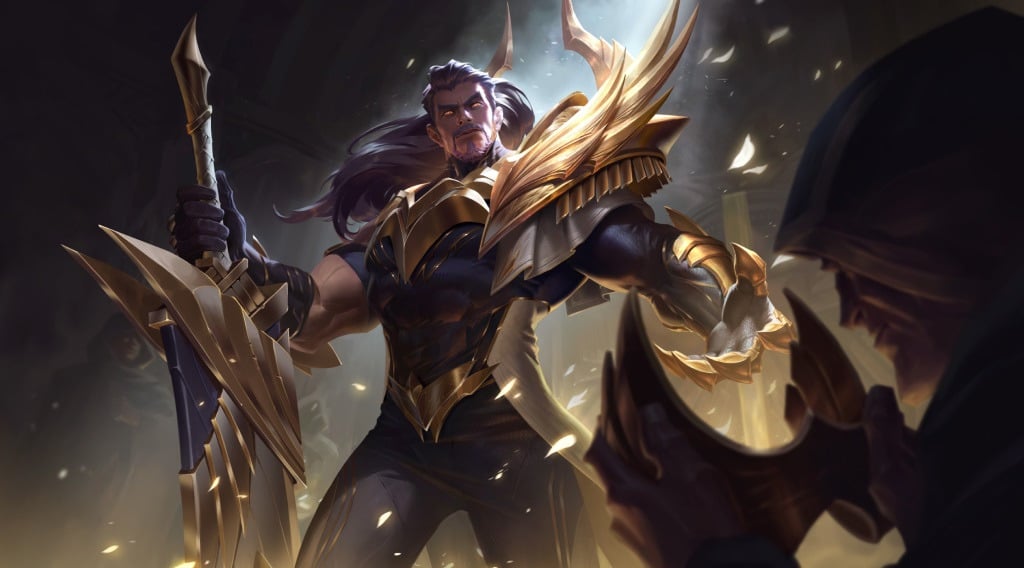 These skins are part of an exclusive Wild Rift ranked achievement reward. Glorious Tryndamere has been given to all players who have achieved at least Gold IV and played ten or more ranked games in Wild Rift during Season 1. 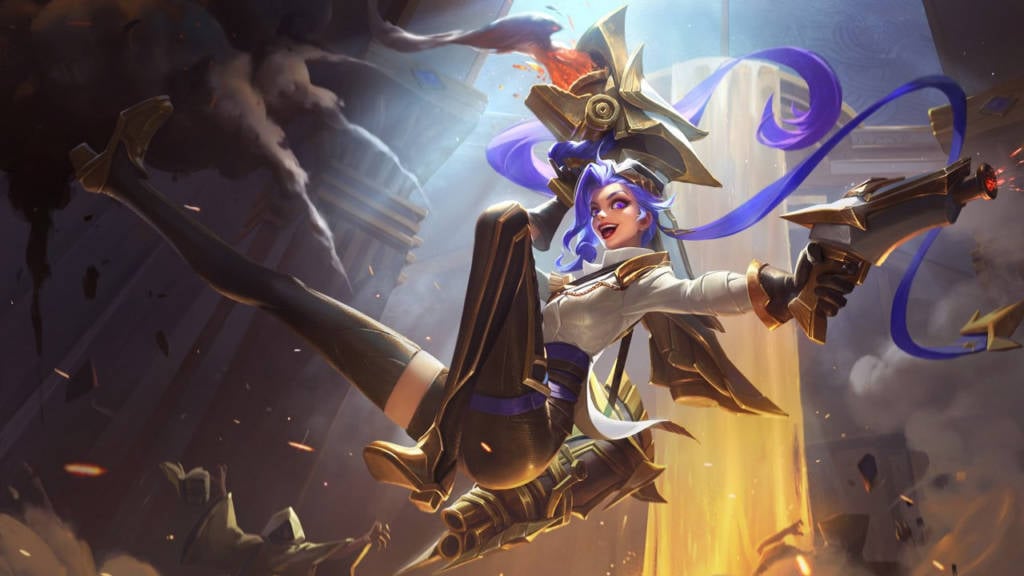 The Glorious Jinx skin has been given to all players who reached at least Gold IV and played ten or more ranked games in Wild Rift during Season 2. 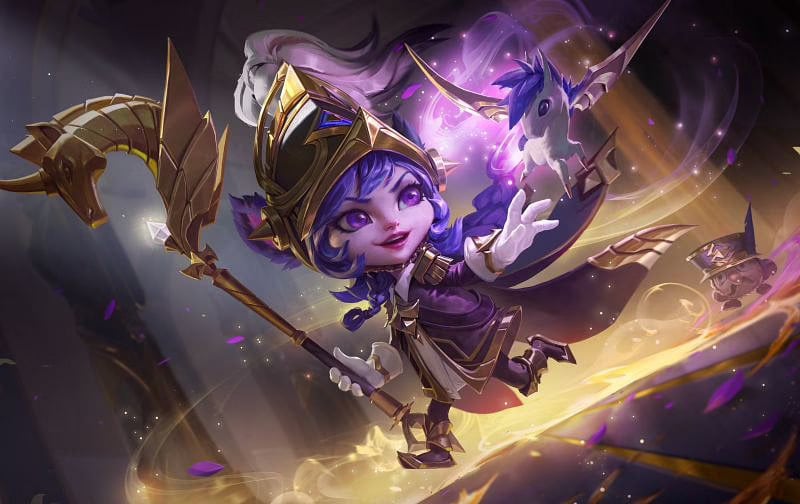 Like the other two, the Glorious Lulu skin was given to all players who reached at least Gold IV and played ten or more ranked games in Wild Rift during Season 3. 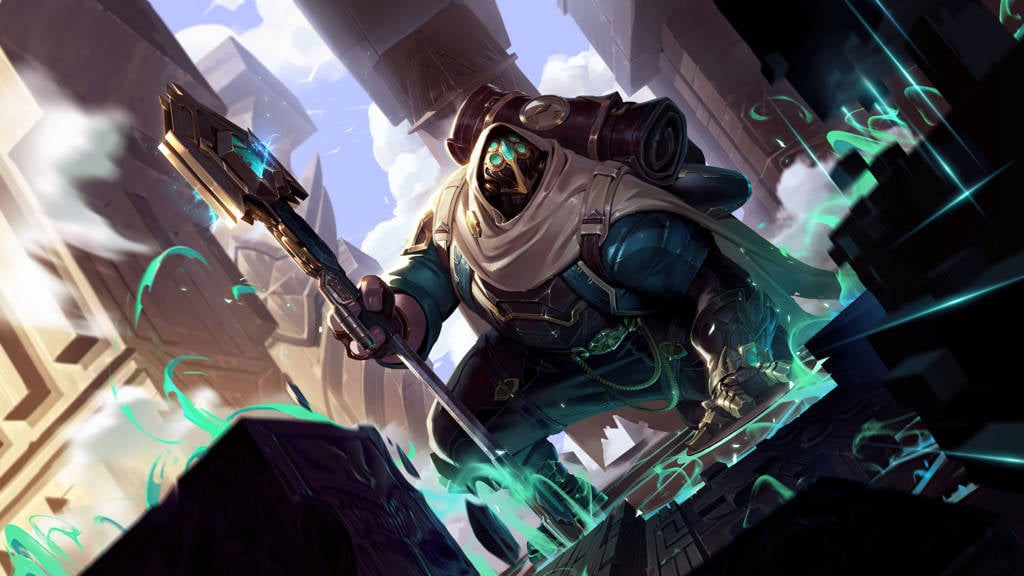 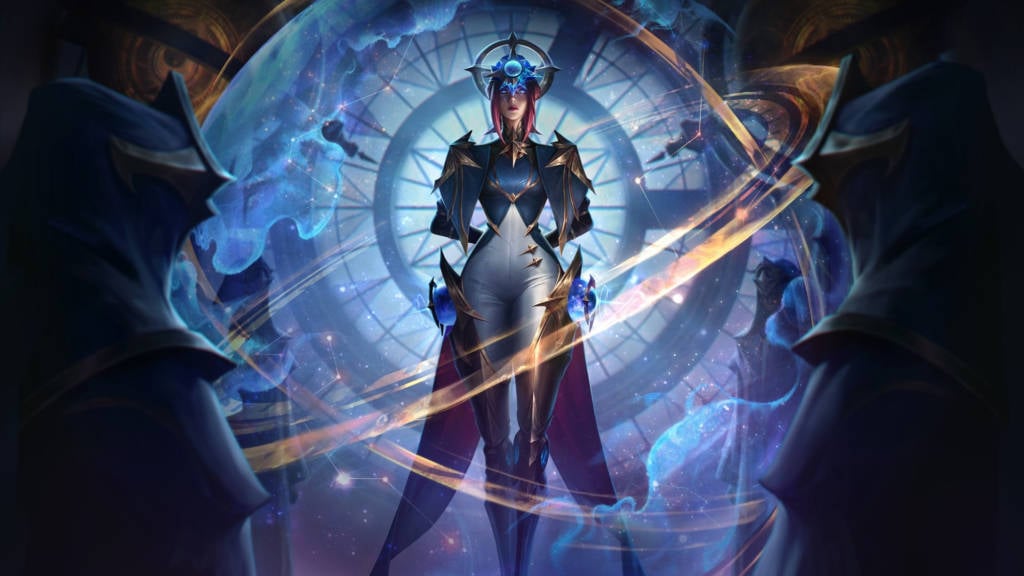 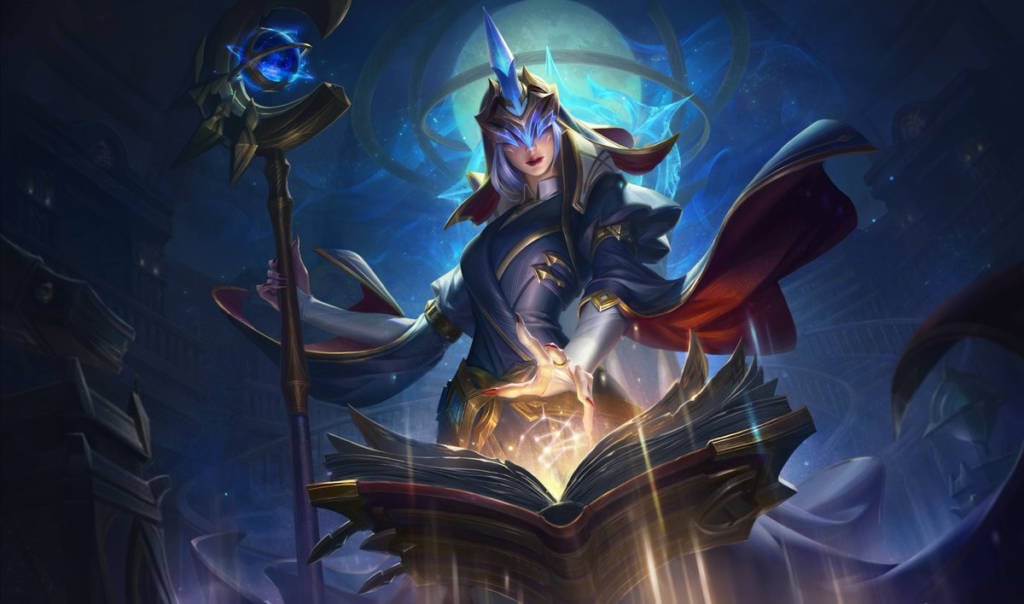 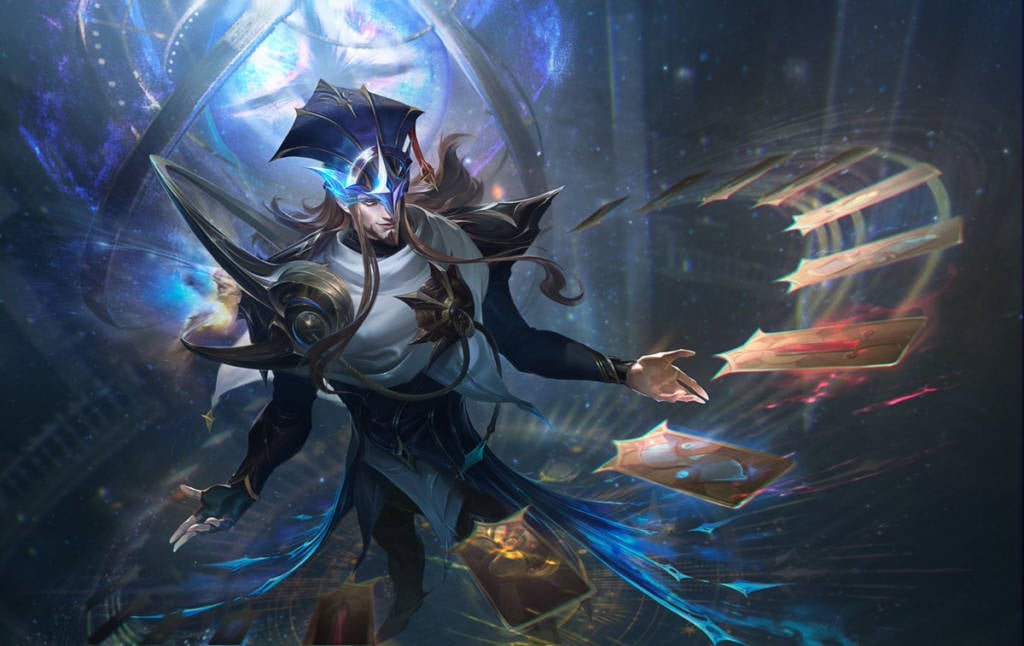 Stargazer is officially the first exclusive skin line for Wild Rift. The skins feature star constellations with dazzling special effects. The skins from the aforementioned series were given to two heroines: Camille and Soraka, and one hero – Twisted Fate. 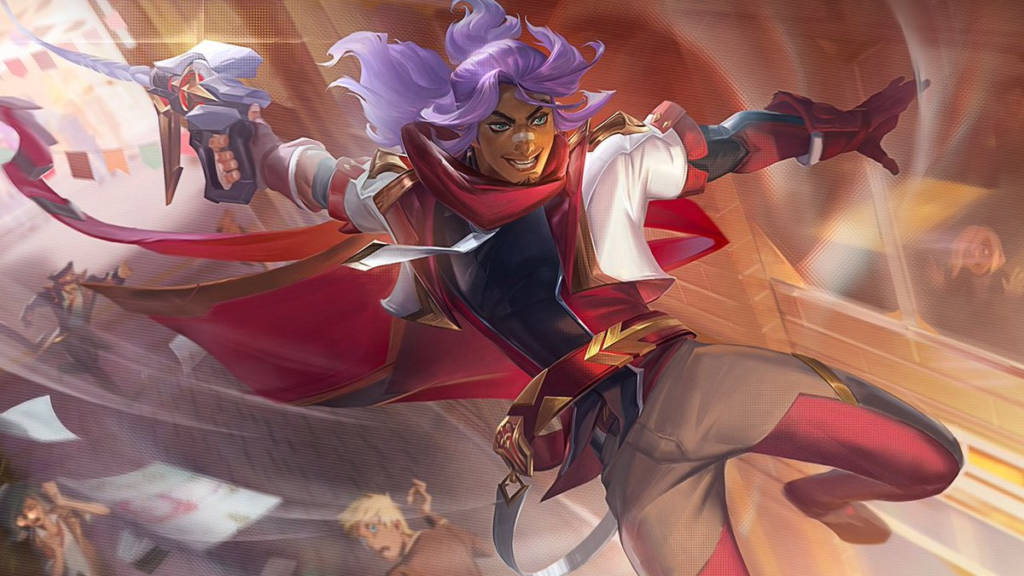 Battle Academia Akshan is the newest skin from the Battle Academia universe. This exclusive skin was part of Akshan’s Wild Rift Introductory Pack and is not available in the PC version, even though the series of the same name made its debut in League of Legends in 2019.