One of the fans decided to create a skin for Viegar from a slightly niche series – Guardians of the Sands.

The Guardians of the Sands skin series, although not very popular and far from themes such as PROJECT, Arcade, Star Guardian or Dark Star, is quite extensive and over the years many heroes have received a skin with this theme.

Among the guardians of the desert, you can find Janna, Kha’Zix, Rammus, Rengar, Skarner, and Xerath. Sand Wraith Pyke, Sandstorm Ekko, and Sandstorm Katarina are also associated with them.

One of the fans decided to design another skin of this type. This time it was Veigar. The project is interesting in that it does not present a typical skill drawing, but presents carefully made animations.

The idea for a skin – Guardians of the Sands Veigar

The author of the project is Alfie Jäärf, an artist from Sweden. His portfolio includes various works, from traditional pencil drawings, through digital fanarts, to 3D models and VFX fan art.

The creator of the idea in the description of his work wrote:

I wanted to give Veigar some love as it was the first champion I ever bought and mained way back in 2012. So I decided to make this little personal project where I made a skin with including VFX. The main reason was to practice VFX as I’m trying to become a game artist 🙂 Any and all feedback is welcome!

The models were made with Blender and texturing of the models was done using 3D Coat. The sprites and textures used for the VFX were all made using Substance Designer & Photoshop.

The artist published his work on Reddit, where it quickly gained considerable popularity and recognition.

In addition to presenting the appearance of the hero’s skills, the author also showed a simple concept of the champion’s appearance. This one, of course, refers to the Egyptian mummies and the colors known from the rest of the skins in this series. 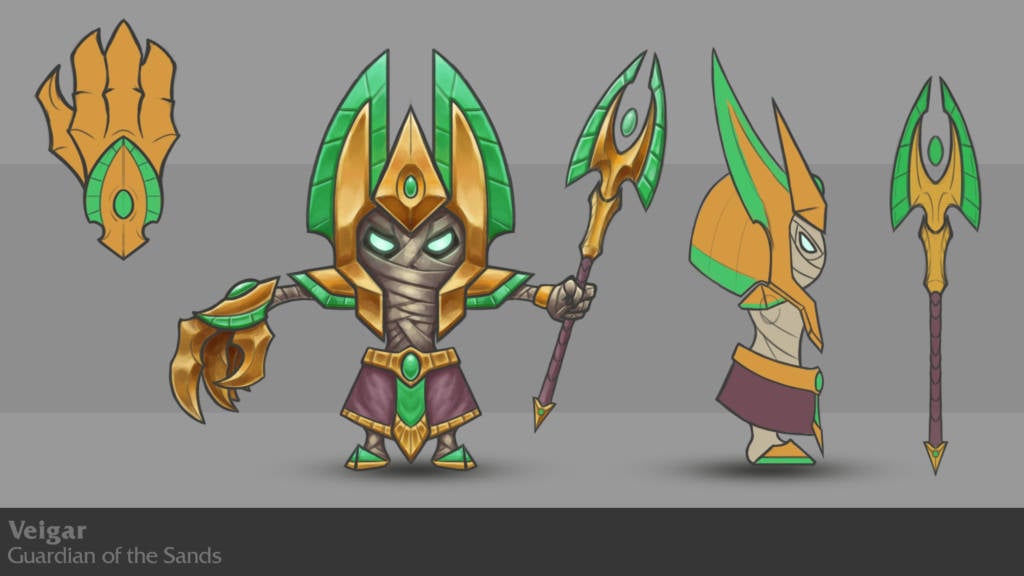 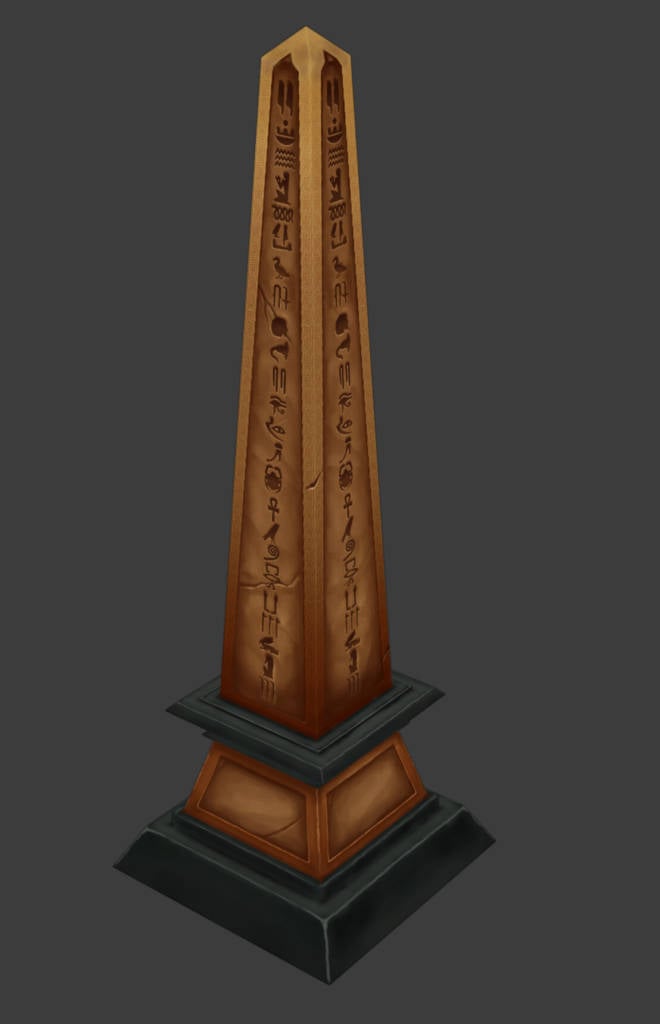 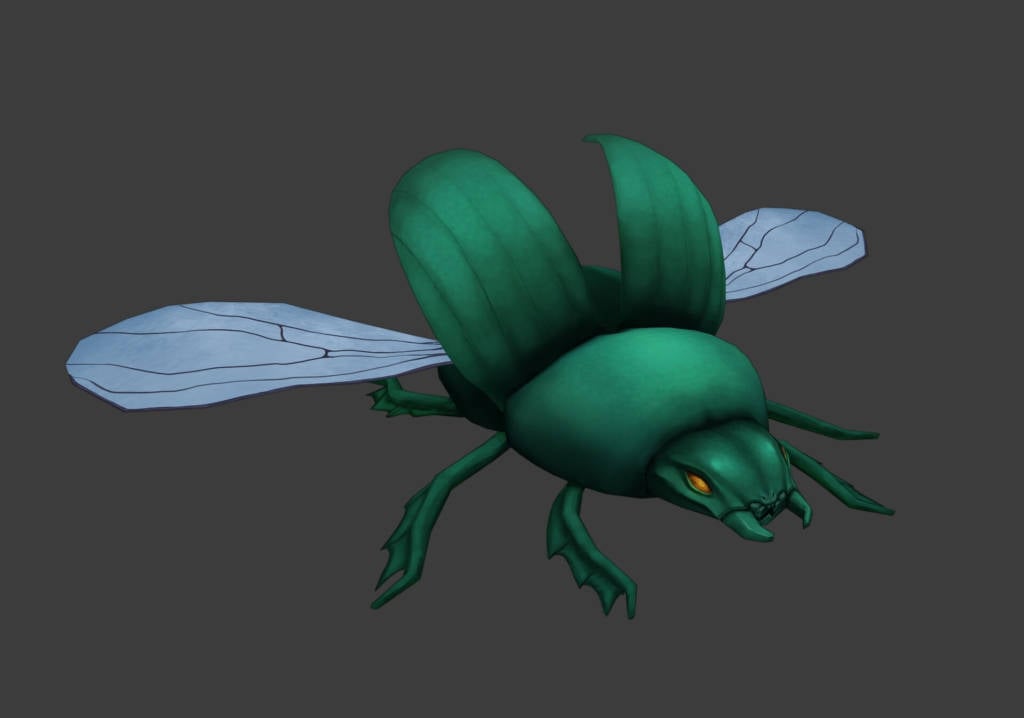