Random selection of runes that made it possible to create a good action.

Most League of Legends players have probably forgotten to change runes at least once in their lives. And they are quite important.

One Reddit user decided to take it to his advantage. Thanks to Hexflash he was able to take out two opponents from the bot lane. How did it look like?

The new runes for League of Legends introduced a few years ago, are characteristic by the fact that we do not have to change them before the game. We just need to select the appropriate one in the hero selection window. As a result, virtually every character has different runes to choose from, offering different bonuses.

ALSO – Is reporting in LoL pointless? One of the players shows a situation that proves this

Among other things, there is Hexflash that allows you to use “Flash” after the appropriate loading time. This rune was accidentally chosen by one of the Reddit users on Varus. 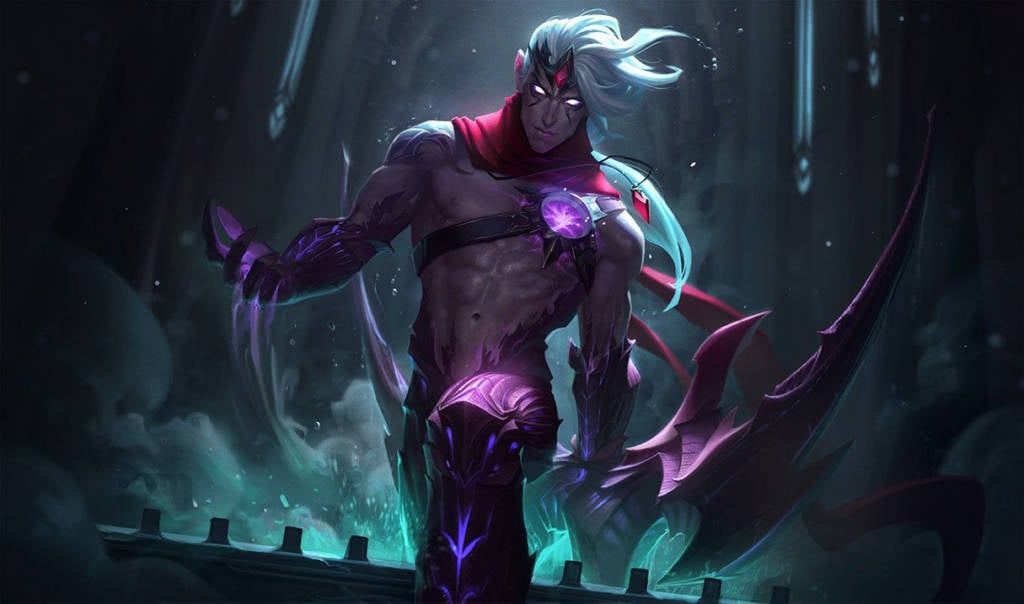 While most allies would certainly admit that he was trolling, he managed to take advantage of the rune.

As we can see, he “jumped” over the wall to quickly cast his ultimate on the enemy ADC, taking advantage of Senna’s clearing vision in a bush in the river. After a little help from Leona, he managed to liquidate Jinx first and then the support.