The peculiar case of Gnar seems not to be the only one.

Gnar managed to maintain his un-nerfed status for a good 2 years straight. For some reason, Riot focused only on empowering the champion. It eventually resulted in its TOP1 placement when it comes to the best choice for the top lane. 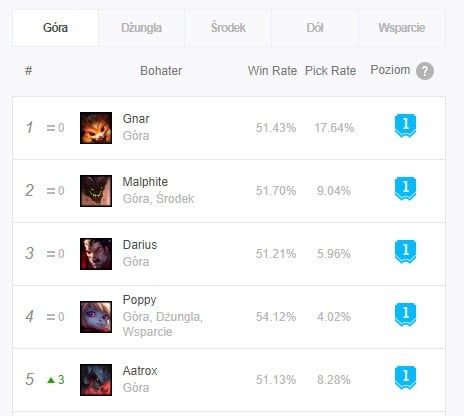 He surpasses the second-placed Malphite twice, which already shows how big of the problem he really is. But gamers are already finding another candidate.

A similar case in a “moment”?

The next candidate being Varus. This currently not very popular champion has an increasingly higher win-rate. Why is that so? He didn’t receive any nerf since patch 10.14, which was… in July of 2020. It is apparent that he wins more and more games over time. 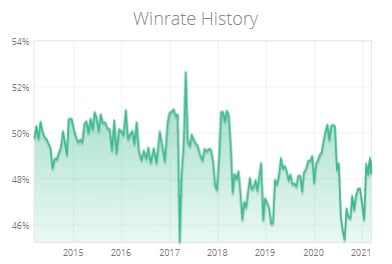 Even though he is not picked by many, because not a lot of summoners see much potential in him, it silently changes. Those who main Varus do not necessarily want him to be picked by others more often, since that would mean more nerfs.

Is Varus a hidden OP pick as of now? Definitely not. It is way too early for that. When it comes to Gnar, it started only after two years and this may be a similar case. Not long ago Varus was the worst champion for the bottom line in rankings. 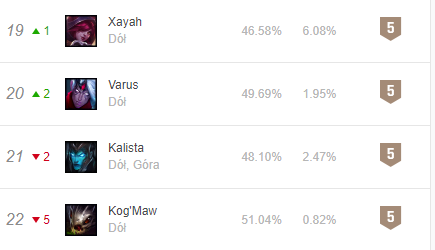 The mechanism is very simple – everyone is getting nerfed, but Varus and Gnar are only getting buffed. Suddenly players realize that, in comparison to other champions, those became very strong. 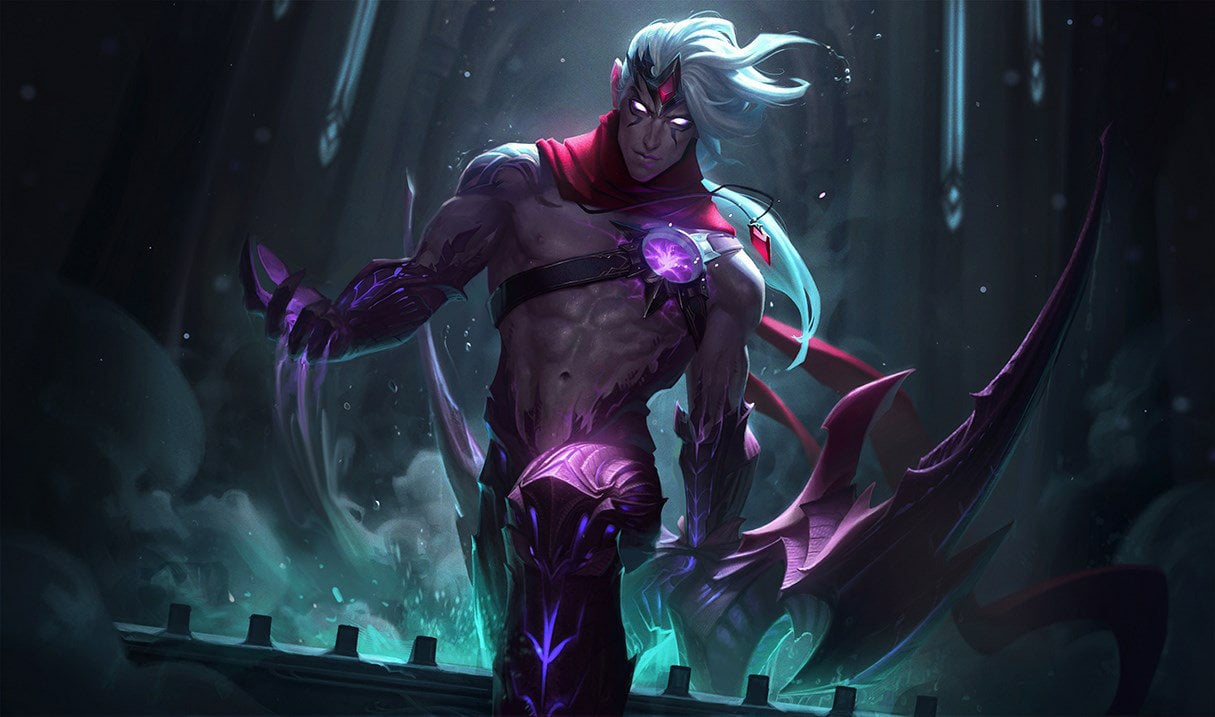 To fully use Varus’ potential, you need to have the right runes and upgrade skills that are the most profitable. Most pro players’ opinions differentiate in that regard. They recommend both Comet as well as Lethal Tempo. 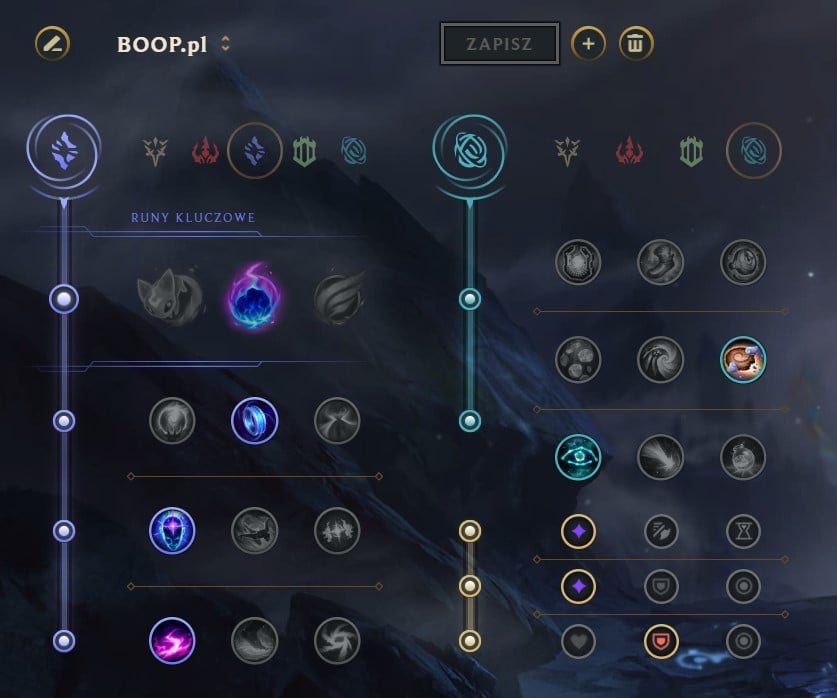 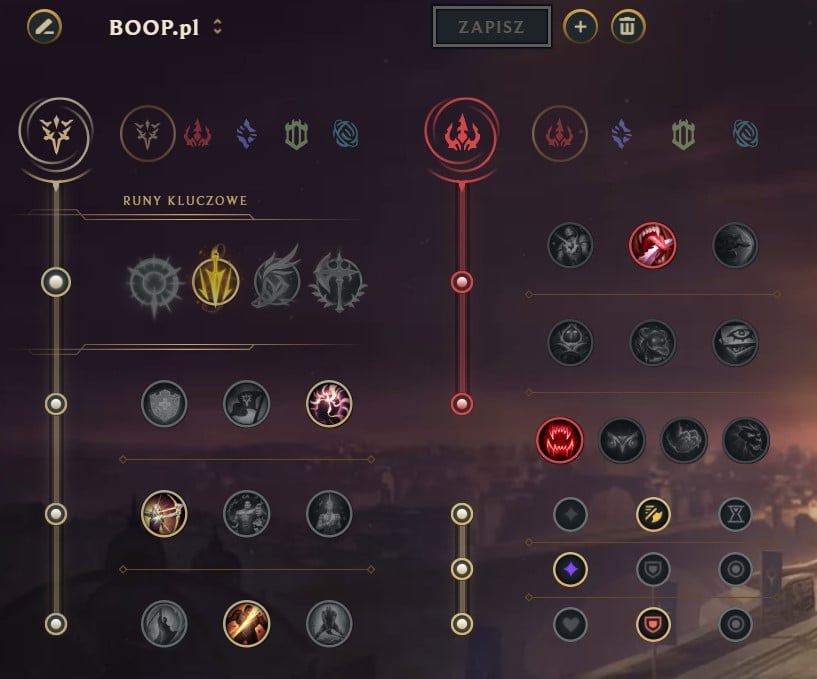 The game should be started with E. Then we focus on W and Q. We upgrade Q, W, and, eventually, E.

The most frequently chosen mythical items are Duskblade of Draktharr and Galeforce with yellow runes. If we choose to play with Comet, we build lethality and armor penetration. Lethal Tempo relies on the standard build for ADC.

If you’re looking for something that has great potential for being very powerful in the future, Varus is what you seek. It may turn out that, in a few months, he will dominate the bottom line.