Gamers have found that LoL chat censors the names of other games in some regions.

It has been known for a long time that certain words are blacklisted and after writing them in chat, players will only see stars, which are a form of censorship in League of Legends.

It’s hardly surprising that the game censors profanity or swearing, as this is nothing special – and so do most titles.

The problem, however, arises when neutral words appear on the blacklist (or even get banned) or something that should never be censored due to a system error.

Gamers have noticed that the game is also replacing the names of some games with stars that have little to do with insults or curses. Fortunately, this doesn’t happen on all servers. What is going on?

READ MORE
Lego figures with Sentinels of Light from League of Legends? They can be won in a Korean competition

One player reported that LoL censored the word Dota in chat during a match, which is known to be the name of a popular game from Valve. This fact surprised him greatly and he decided to share his discovery with the rest of the community.

Others massively checked whether the game would actually censor the name of a competing title. As it quickly turned out, everything depends on the server on which the game is played.

On EUW or EUNE, Dota is not a forbidden word and will normally appear in chat during the game. On the Garena server, however, the name of Valve’s production is blacklisted.

This is not the first time it has happened. Gamers have noticed that other game names are also censored on the aforementioned server, such as Diablo. While in the second case it can be explained by the fact that the name of the title from Blizzard may have a negative connotation, the censorship of Dota seems very incomprehensible.

Some people blame that Garena is a really specific server and a lot of things happen differently there than in the rest of the regions. 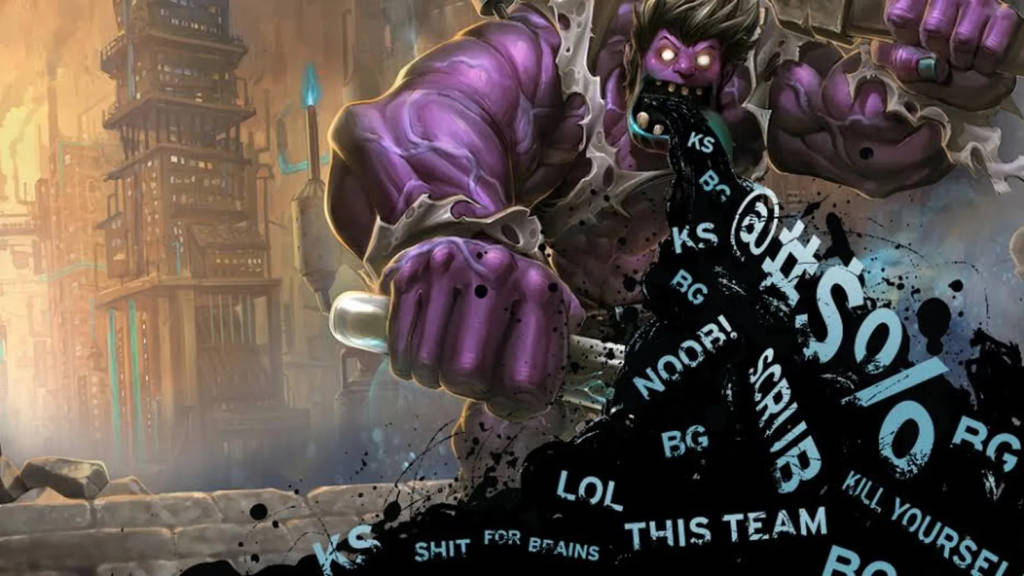 The community wonders how many other words are blacklisted on LoL. Many of them are unlikely to be checked by players, as they usually don’t chat about other titles.