What the creators decided to improve on the reworked Dr. Mundo, and what role are the buffs aimed at?

Dr. Mundo is a champion who has recently received a completely refreshed skill set and has undergone a complete visual rework. Despite the fact that the champion has grown significantly in popularity, his win rate leaves much to be desired (How is Mundo doing after rework? The highest popularity of the hero since its release). The creators, after collecting enough data, decided to slightly strengthen the refreshed character.

READ MORE
This character is Riot’s biggest problem right now. Bad, at the same time OP, and a “meme”

What buffs has Dr. Mundo received?

The new Dr. Mundo hit live servers in the 11.12 update. On June 9, he currently has just under 50% win ratio on top and just 39% win ratio in the jungle. Riot has decided to address such a low win rate in hotfixes that have just hit the servers. What exactly did the creators change? 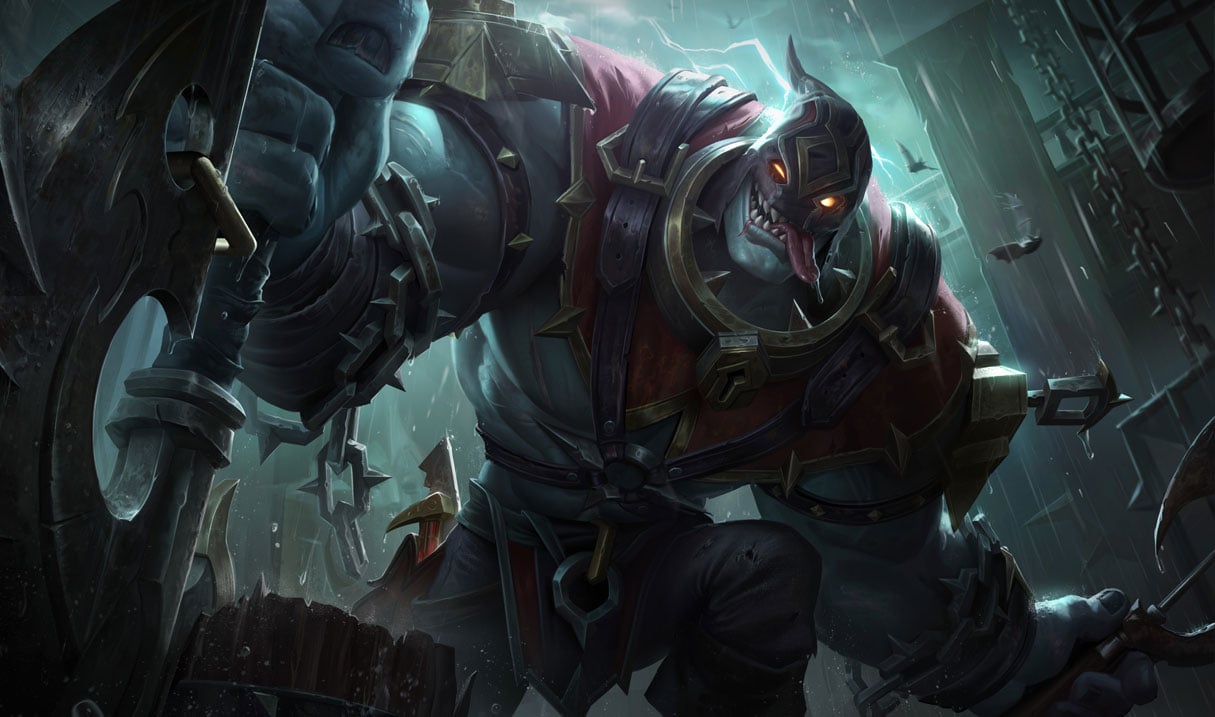 The damage dealt by Q at the initial levels has been practically doubled, which should significantly speed up how quickly the forest is cleared by this hero. Are these buffs enough to make it playable in the jungle? At the moment, it is difficult to answer this question. Buffs look promising, but such a low win ratio may require further tweaks. Riot certainly realizes this and plans to monitor how Dr. Mundo’s state will change.