Why are some characters’ skills completely free?

There is a lot of heroes in League of Legends, and each of them has various resources during the game. Most characters to use their skills require mana known not only from LoL.

However, there are heroes who use other resources, and in some cases, the abilities are completely free. How does Riot decide what the champion will have?

On Reddit, one of the players decided to ask how the developers decide whether the hero will have mana. As you can learn from the Riot Jaga designer’s comment, most of it comes down to how the gameplay of a given hero looks.

What will feel right for this champion? Every champion has to be balanced, and being resourceless is almost always a large amount of power that they’ll have to pay for somehow.

For example, Katarina definitely benefits from being resourceless in terms of being able to farm for a long period of time, but as a result the poke power of her Q is just really low (as otherwise she would be too overbearing in the attrition war). So she gets more tools to scale in exchange for decreased personal snowball power in lane. 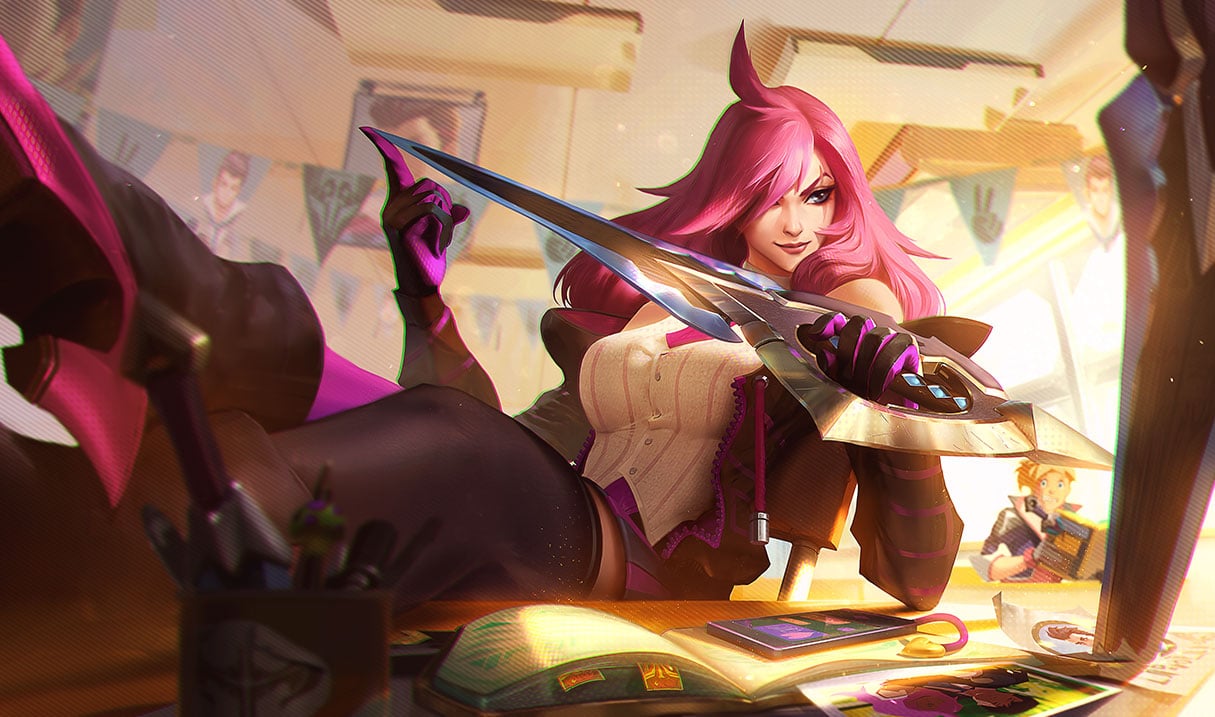 As with a lot of design decisions, it’s hard to say that’s objectively good or bad – there’s tradeoffs – but ideally it fits the play experience that Kat players are looking for.

ALSO – New combo for Allistair that allows you to stun your opponent twice in LoL. You have to know it

Rioter did not refer to characters that use energy instead of mana, but you can guess that it is also about what their skills look like and how the gameplay should look like. It is difficult to imagine Zed with mana or Veigar with energy.​