The time it takes to unlock honor again after a ban.

There is a system in League of Legends that allows players to get all kinds of free stuff like skins, ward skins, emotes, and more. However, it is closely related to the level of honor, i.e. player’s behavior.

To win the rewards, we need the 2nd level of honor, which drops after the account is blocked or limited to chat. How many games and time do we need to get the keys again?

READ MORE
21 of the most common and stupid under-diamond player mistakes in League of Legends. What is worth avoiding?

While the honor system is not working very well and the community wants to modernize it and introduce better rewards, it does provide free keys to open crates. Obtaining them is not possible below Honor level 2, which is where we are when we are punished for toxicity.

What to do to regain the lost level? You must play and be rewarded by your allies. How many specific games do we need? It cannot be determined in detail, because it all depends on how many reports and honors we get, but the time is more or less similar. 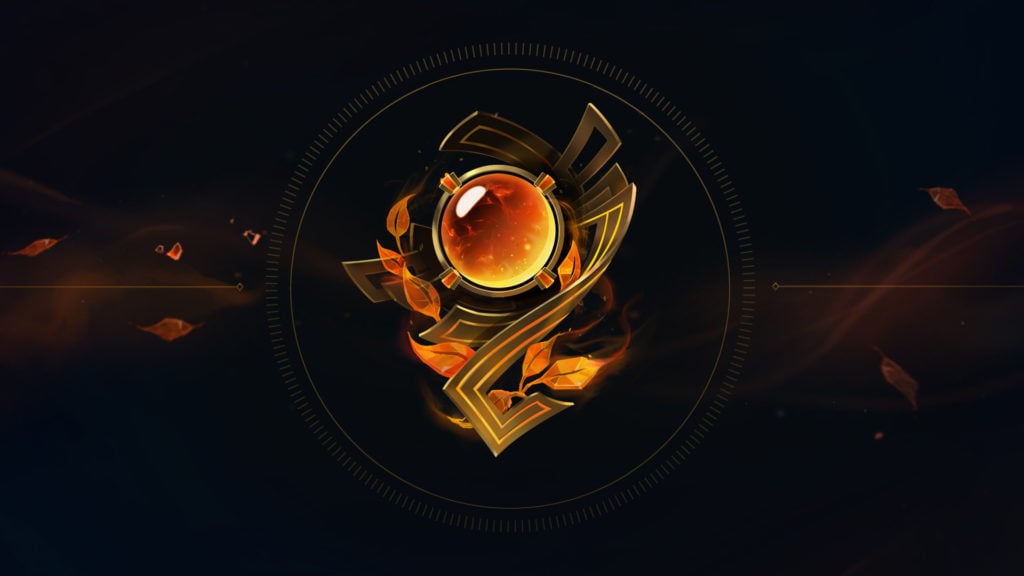 Consequently, one Reddit user decided to share his stats, and as it turned out, it took 240 games to get back. Here’s how the Checkpoints unlocked:

The player did so in two and a half months, as he claims. Is that a lot? Certainly, and if we get a mid-season ban or limitation, we likely won’t end the season with Honor Level 5.

We should also remember that this is a decrease to level 1, not 0, as is the case after the ban. This means that it will take even more time to regain access to the free keys in this case.