Big changes of Irelia are coming to League of Legends soon. What to expect?

Irelia is a character that is currently not doing very well. She’s been pushed out by other heroes in the top lane, and Riot says she needs a little help.

Therefore, in the next patch, which will be released on the official servers on Thursday, July 8, she will receive significant changes. They will affect all her abilities, including her passive and base stats. What does the initial list of its changes look like?

The current finish line is not in favor of Blade Dancer. Although the heroine is chosen quite often – 8.7% of popularity, her win rate is still around 46.2%. These are definitely not statistics that impress.

So it’s hardly surprising that Riot plans to change her a bit. We wrote about the fact that Irelia is under the developers’ magnifying glass some time ago. The overall goal is to carry a character’s power from the early game to the later game. Here’s what’s coming to PBE soon: 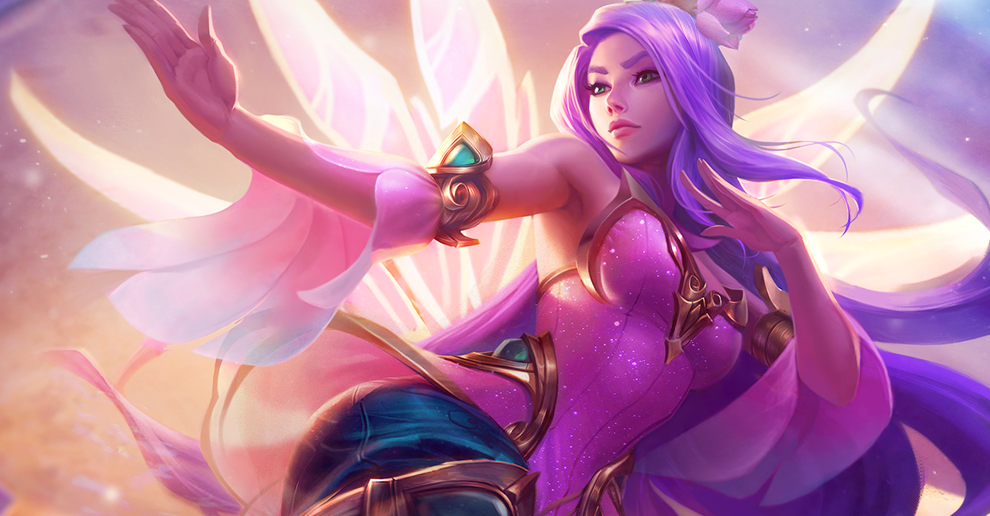 As the employee emphasizes, everything can change depending on the tests on the PBE. This means that the above list may be slightly different from the one that will be released on official servers.