A few years ago, the developers wanted to rework Rengar, and probably some of you remember his new Q. However, it was quickly withdrawn from the game and revert to the old version.

Now, although we won’t get any new skills, his passive, W, E and ultimate will be changed. What can we expect?

The hunter is one of the characteristic junglers who attacks by surprise and is able to eliminate his target in a split second. However, the character created for one-shots has to undergo changes, at least that’s what Riot says and is releasing a big patch on the test server.

The employee informing about the changes emphasizes that they will not enter the game before Worlds, which means that we will meet the “new” Rengar in a few months. Here’s how it will work: 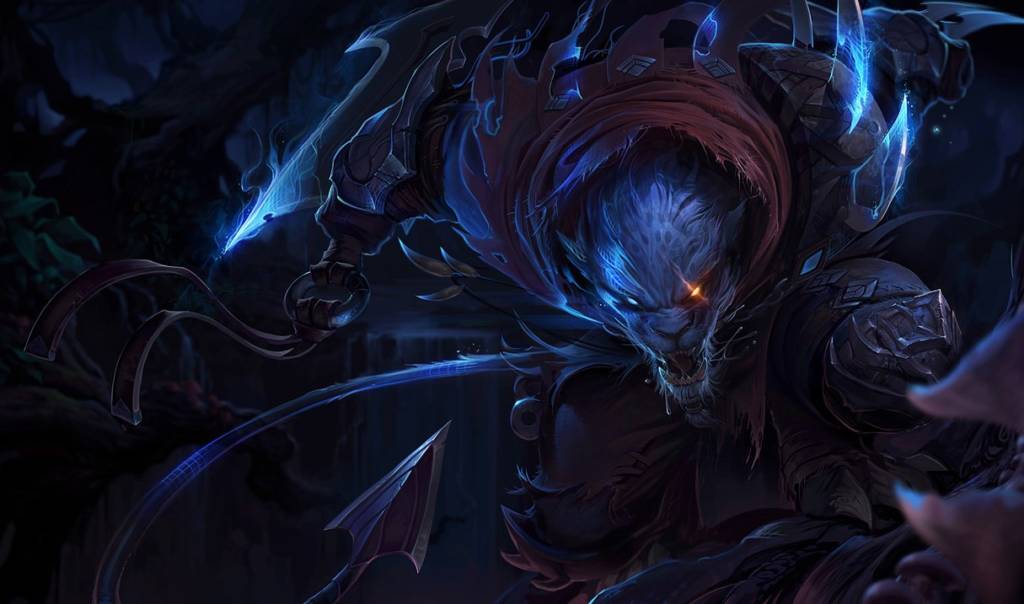 * One of his passive elements has also been modified, now the jump generates one rage bar, even if it has 0, 2, or even three stacks. This means that we will be able to use the enhanced skills more often. Especially in the woods.

Remember that this is on the test server and there is a chance that Riot will give it up or slightly rewrite the changes.