The item added in Update 11.13 is not as good as the players imagined it to be.

Update 11.13 introduced two brand new items to League of Legends – Anathema’s Chains and Hullbreaker. At the time of their disclosure, they were really a topic that was discussed very often in the game community.

According to Riot, the Hullbreaker characteristics are almost identical to those removed in Banner of Command update 8.12, with the difference that in this case the player must follow a minion wave to maintain the effect.

READ MORE
LoL Patch 11.14. Who will get nerfs and who will get buffs? End of the domination of one hero on 3 lines

At the very beginning, it is worth taking a closer look at the statistics that the item has to offer and its abilities.

When should you buy Hullbreaker?

T1 analyst and creator Nick “LS” De Cesare compared the new item to mythical items such as the Frostfire Gauntlet and Turbo Chemtank. Despite the very good stats that Hullbreaker offers, LS does not recommend building it as the first item, even if you are ahead of your opponent.

Yorick or Illaoi can build this item almost always due to a skill that perfectly complements the playstyle assigned to them. The case of characters such as Camille, Fiora, Jax, Riven, Hullbreaker should be treated as one of the options due to the more diverse gameplay. Black Cleaver, Sterak’s Gage, or Ravenous Hydra allow you to better adapt to the situation. 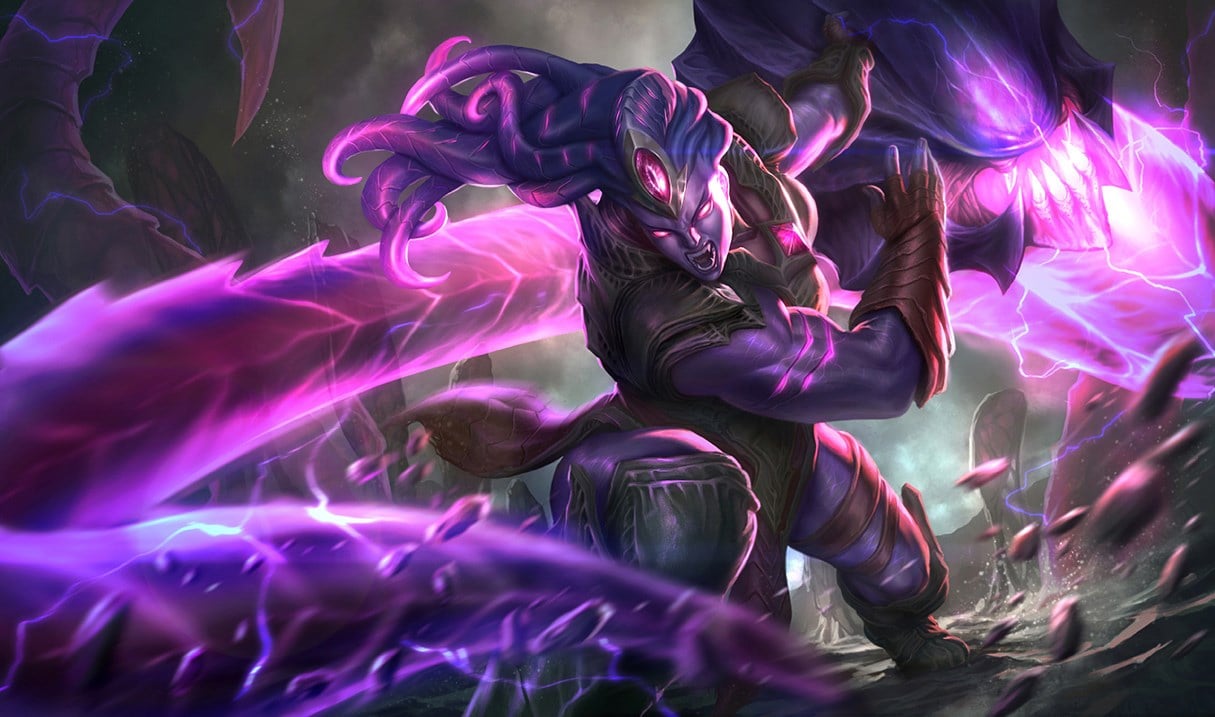 The Hullbreaker will only really work if the team is capable of 4v5 fights. In such a situation, the owner of the item will remain practically on the side lanes, putting pressure on the team and allowing the team to take over the targets.

All in all – the new item is quite difficult to use due to how much it is related to a particular playstyle. If the opponent is able to deal with split push – its skill becomes almost useless.

ALSO – How much is a Riot Scuttler worth in League of Legends? Play from the pro stage, criticized by Tyler1

LS also highlights the Warmog’s Armor Item Change buffs from Update 11.11 that caused its ability to activate upon reaching 3000 max and 1100 bonus HP. When the opposing tank builds this item, the Hullbreaker loses a lot of its power.