Would you like to go back to the past for a moment? League of Legends 2009 welcomes you.

It’s 2009, you come home from school and run a slightly outdated but still working Windows XP. Schools are dominated by Vista, but nobody wants to install it. There is talk of Windows 7, which is expected to debut later this year, but you still prefer XP, whatever happens.

On online forums you have read that for games it is worth switching the entire interface to “performance”, so you have that classic, gray look of all windows. 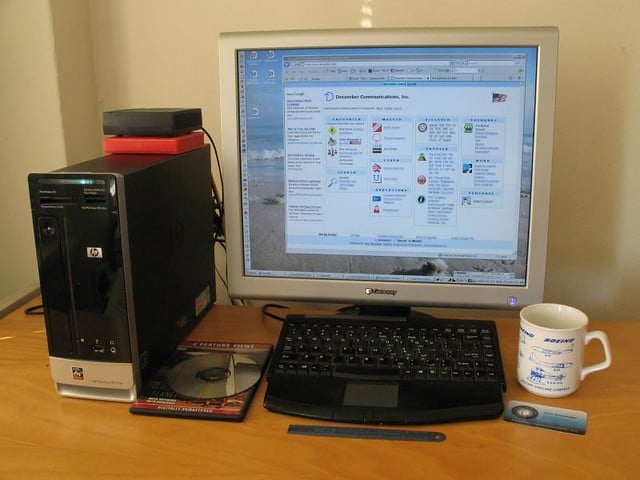 A buddy is sending you a code for a new game that has just launched its beta, called League of Legends – Clash of Fates. Nobody has heard much about it, but everyone starts to play.

Everyone who got access was given five keys. Waiting for everything to download on the 2MB/s Internet, you send the codes on to the next people. 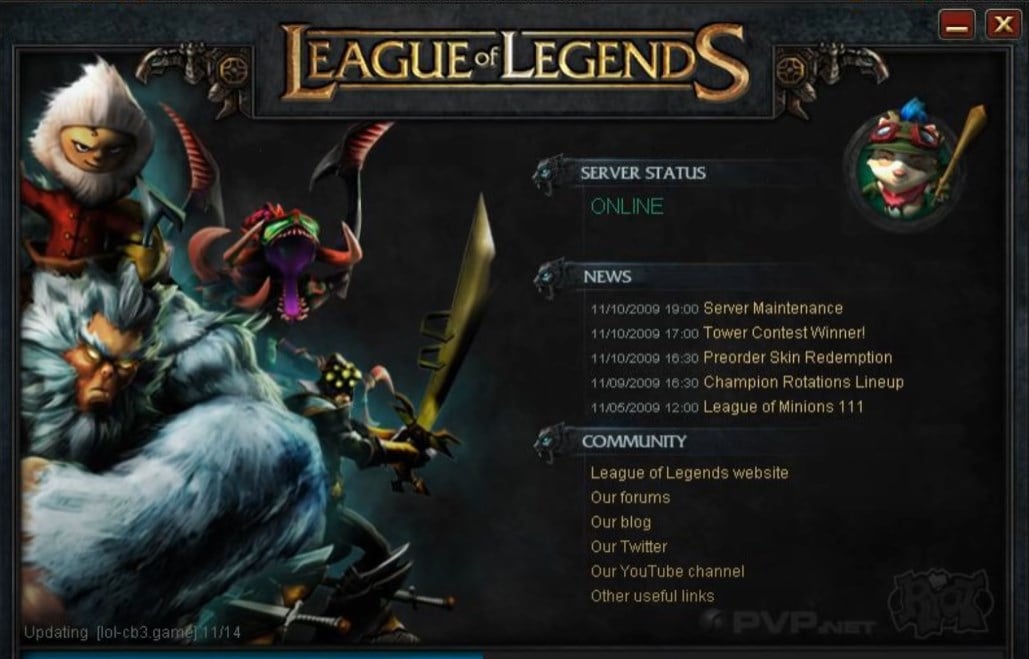 The game has downloaded, you are launching LoL for the first time: 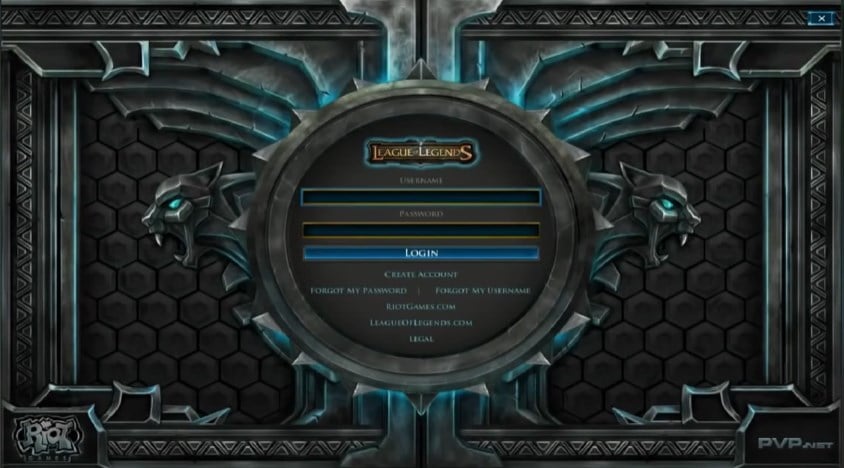 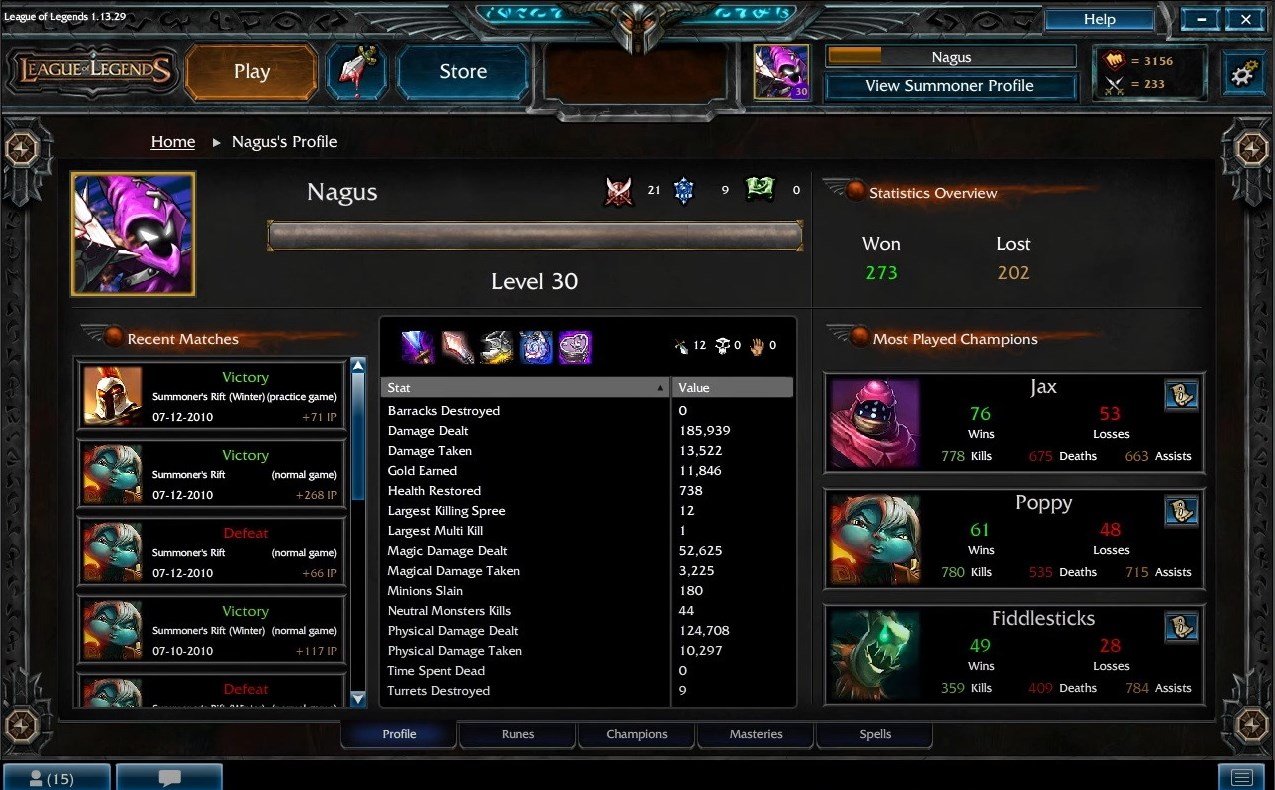 There aren’t many characters to choose from – it’s a closed beta after all. Nobody knew what and how to play, everything was done on the go. Meta? What’s that? Here you have to decide who to play.

There is, for example, Heimerdinger, who can place up to six turrets and create real chaos on the map. 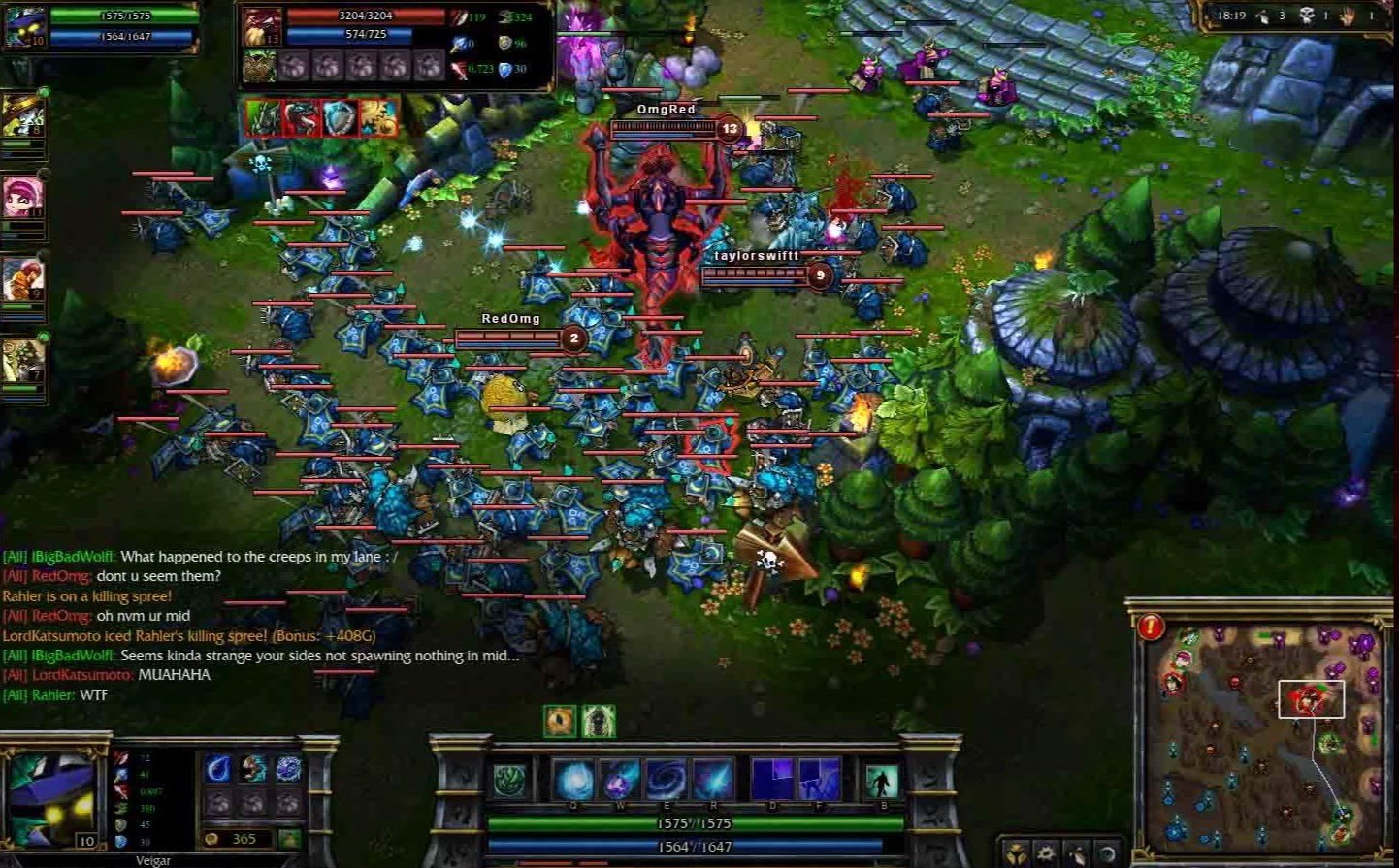 Blitzcrank is also good, as it stuns enemies for… 5 seconds. Some people managed to grasp it and the first combo appeared – grab + flash. Difficult but profitable tactic. The absurd length of the hook allows you to easily pull your opponent under the tower. 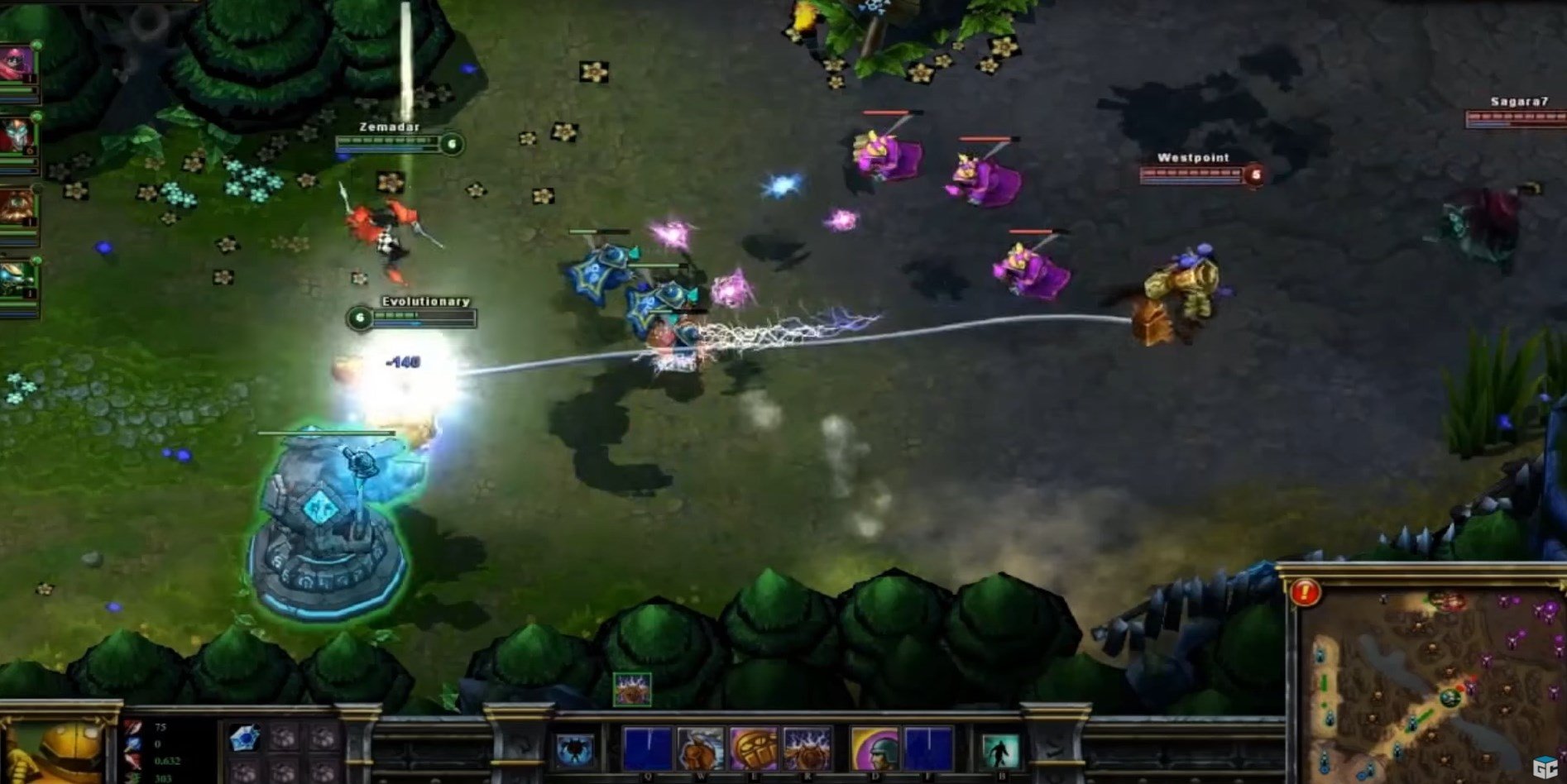 Evelynn could run invisibly without any markings, Soraka as a support gave huge amounts of mana, Kassadin had sick conversion factors, it was enough to press the keys at random. Twisted Fate could teleport to anywhere on the map every 40 seconds, why not.

The character description is intricate, hardly anyone understands what and how it works. 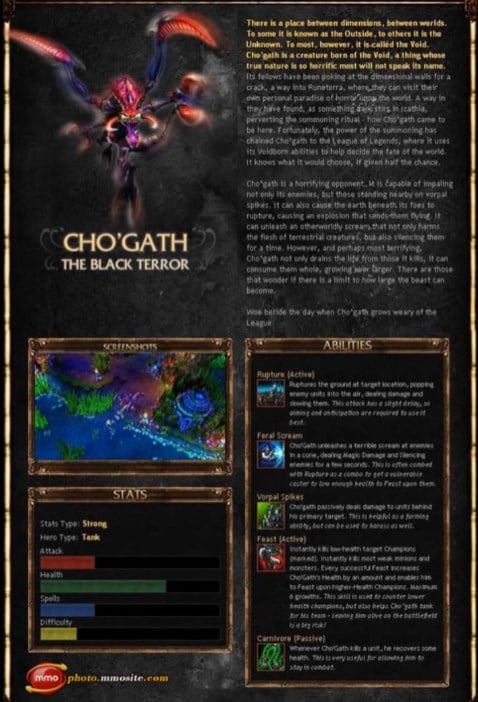 You choose the character: 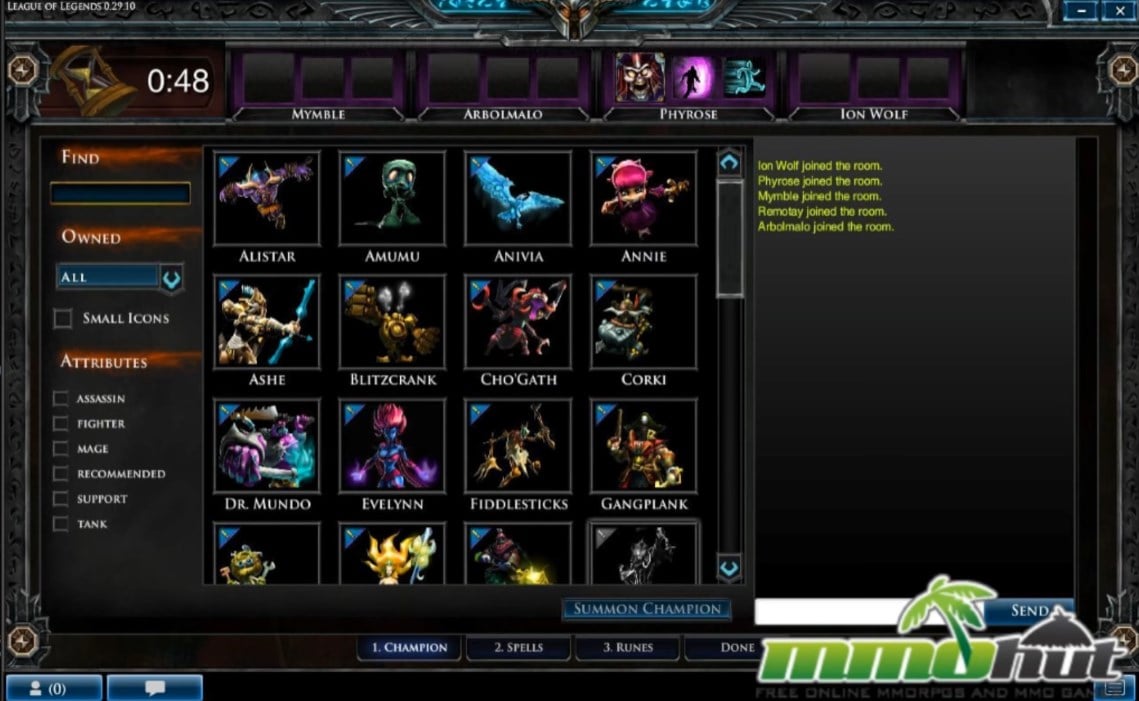 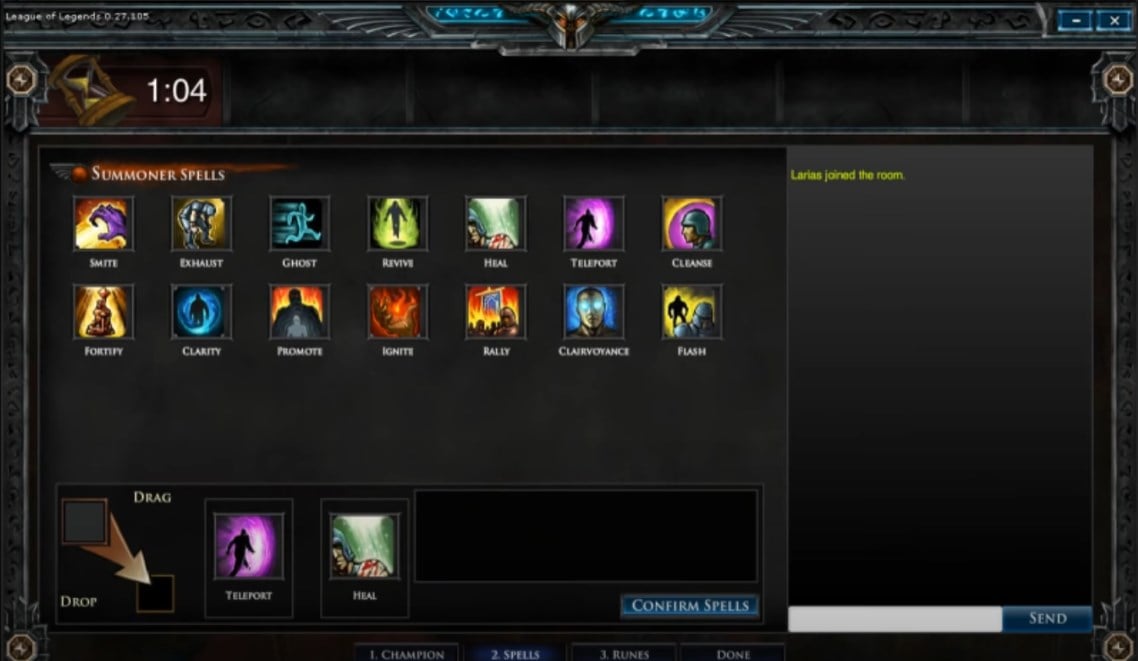 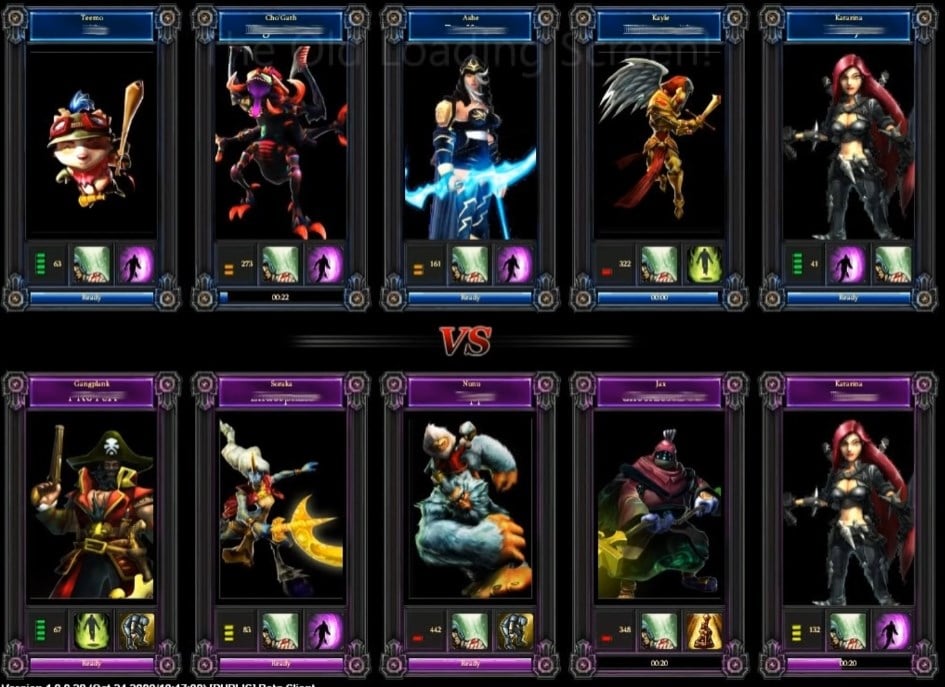 It takes a good few minutes to load, everyone has an Internet connection of 1-2MB. It will take a while. Regions? What regions, pings didn’t matter.

There are no pages that tell you which builds are worthwhile. You build anything on any character. 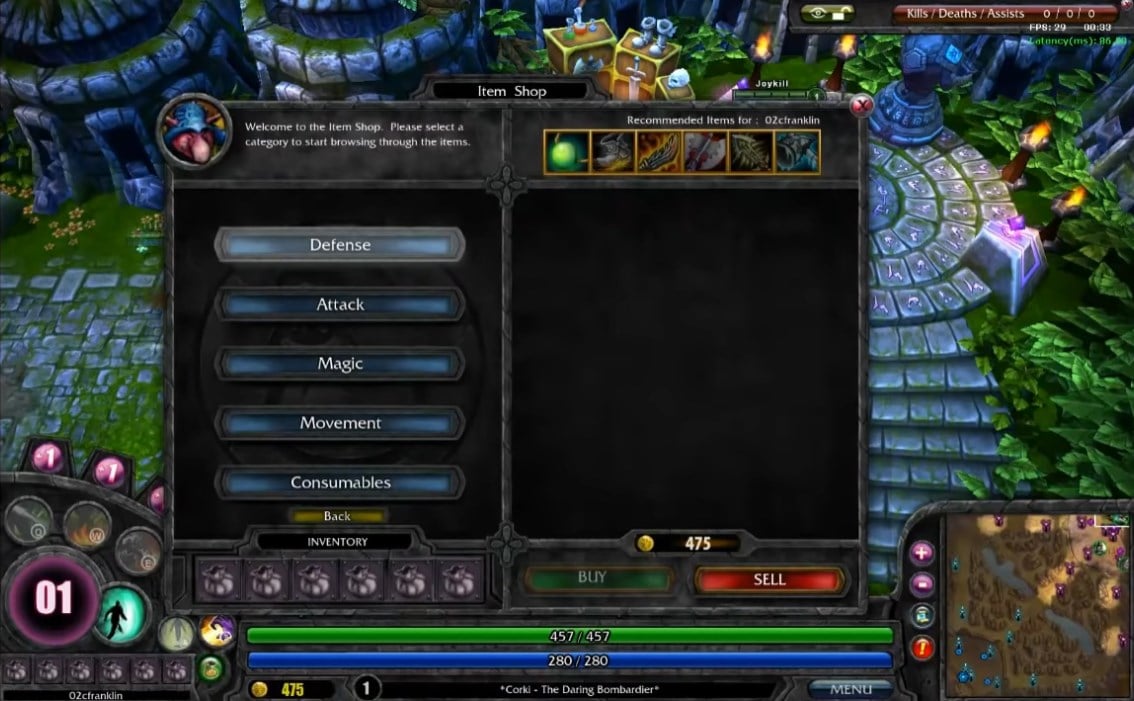 Items are usually OP, games last several dozen minutes – up to a maximum of 30 minutes. 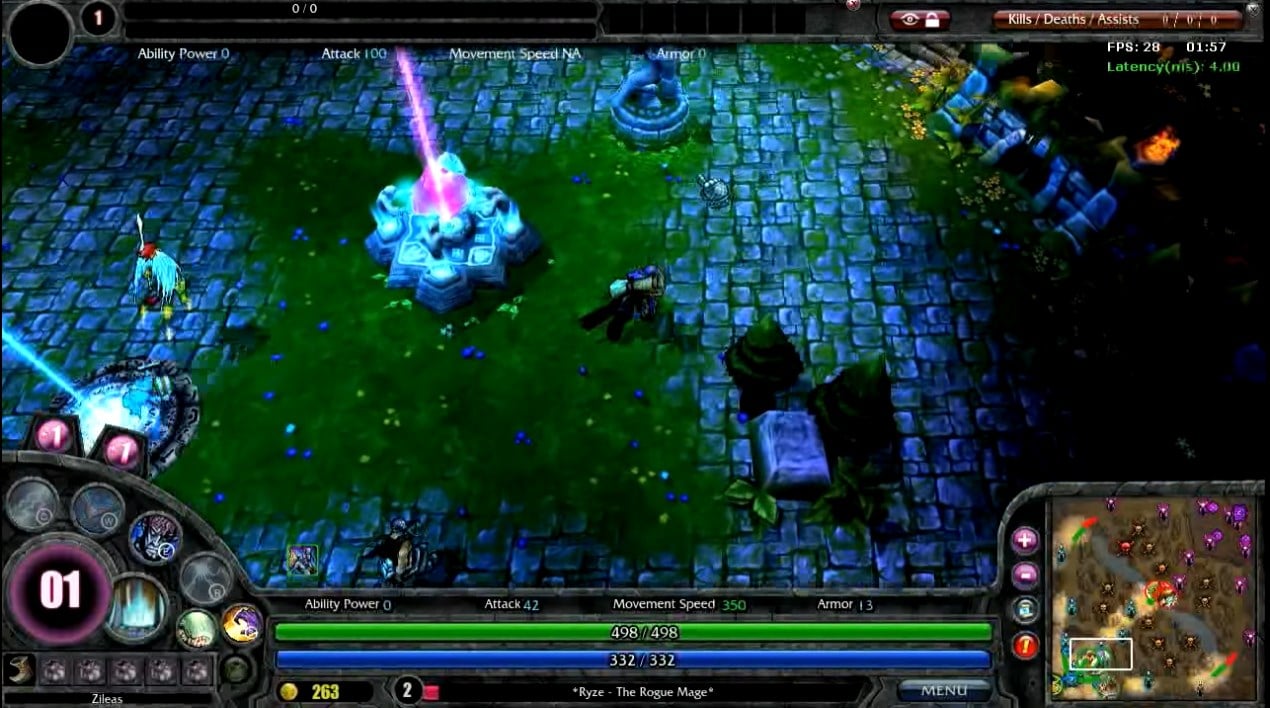 The map is full of bushes, bushes everywhere, mobs can be eliminated solo without much problem, even the Baron at higher levels. And it pays off to kill because it gives 400 gold and 90 AP and AD for the duration of the buff. Riot only realizes after some time that the range of Baron’s attacks is too small and Karthus is able to get rid of it without losing HP. 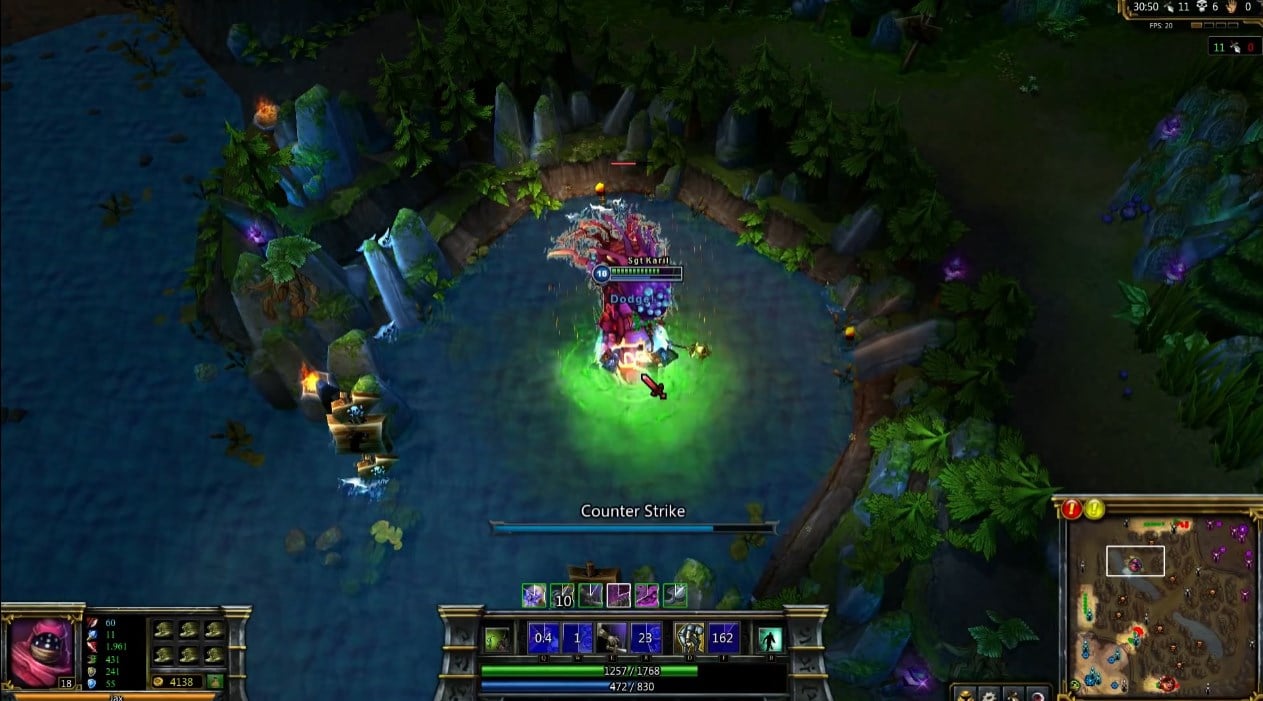 After many battles, the match was won. 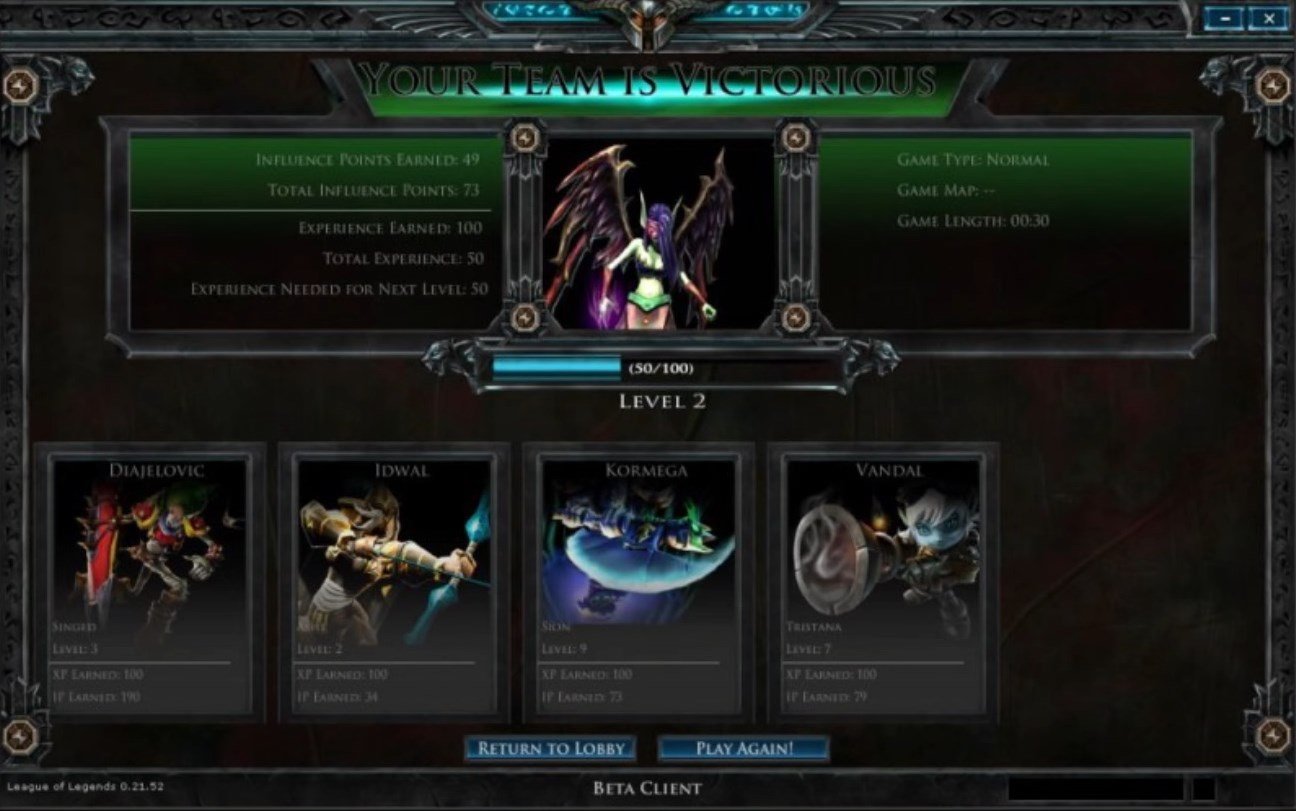 When you talk to your buddies, you learn that there is such a thing as runes and masteries that are worth paying attention to in future matches. 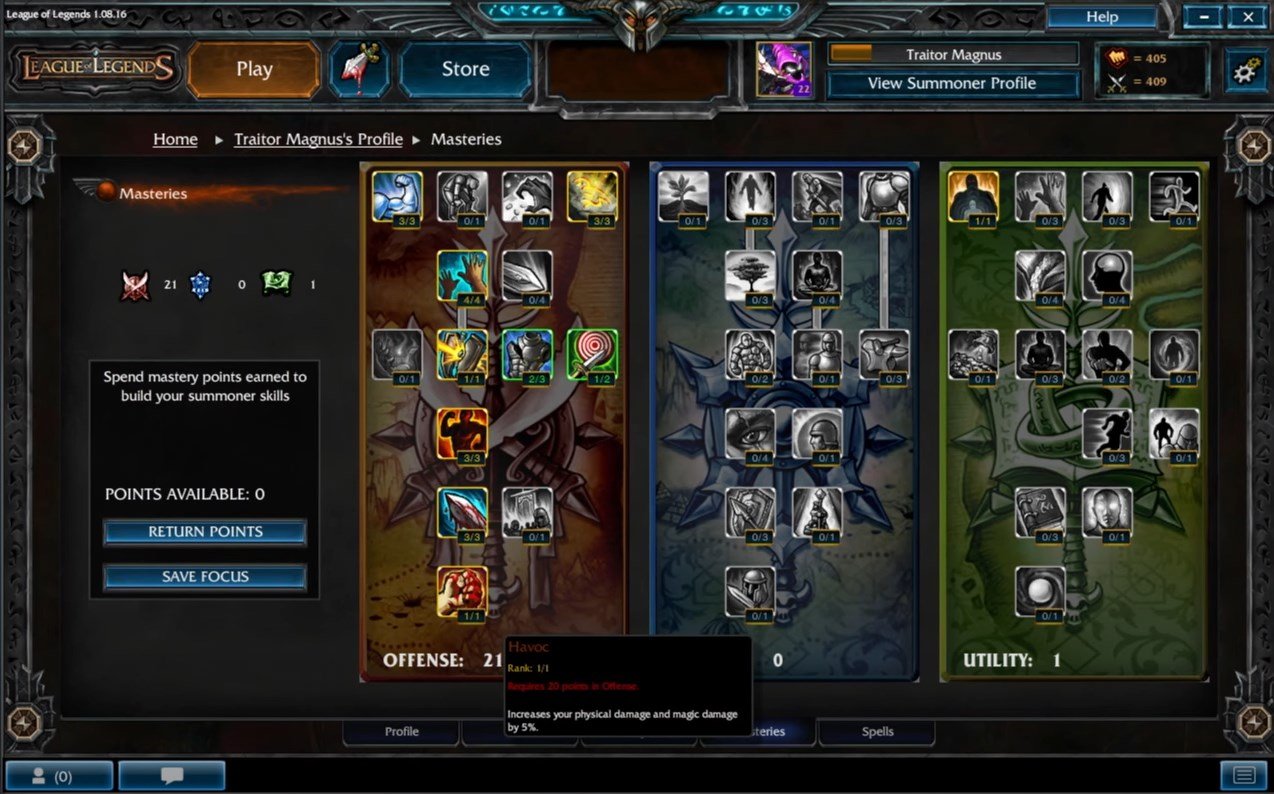 Runes are a constant grind though, so give it up for now. 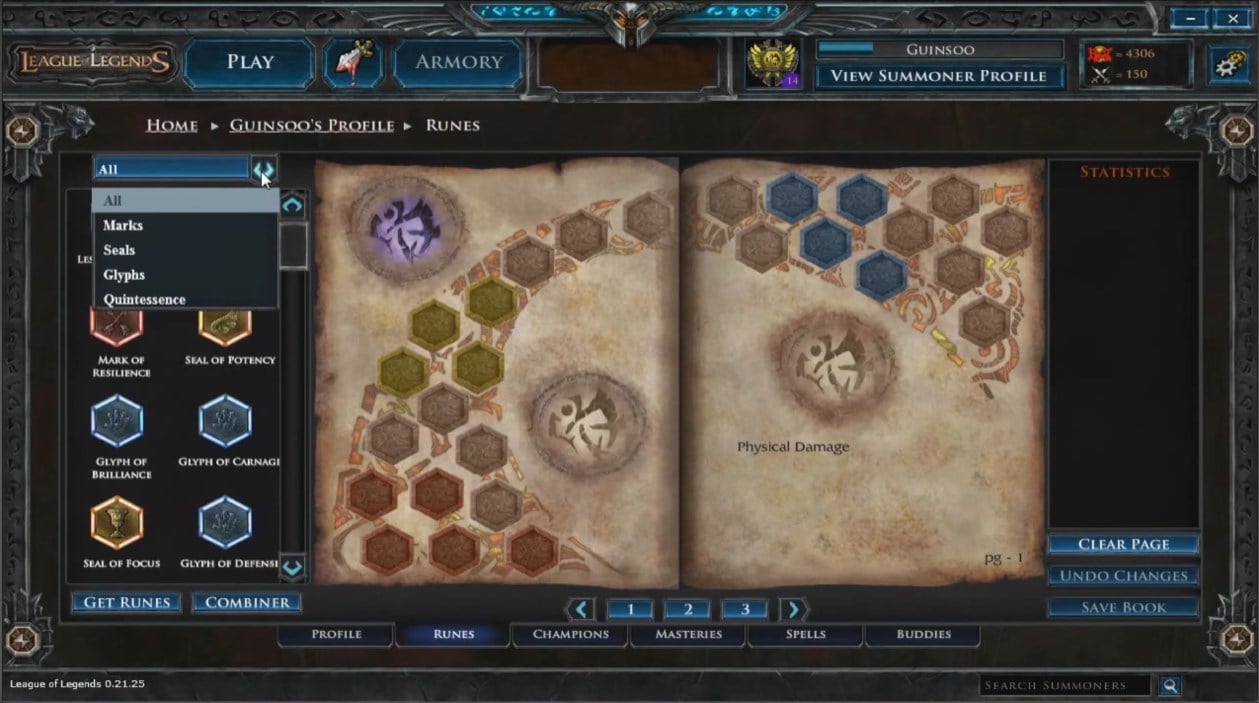 You get the idea that it’s worth visiting the store. This one is not too big yet. However, you can already buy something there. 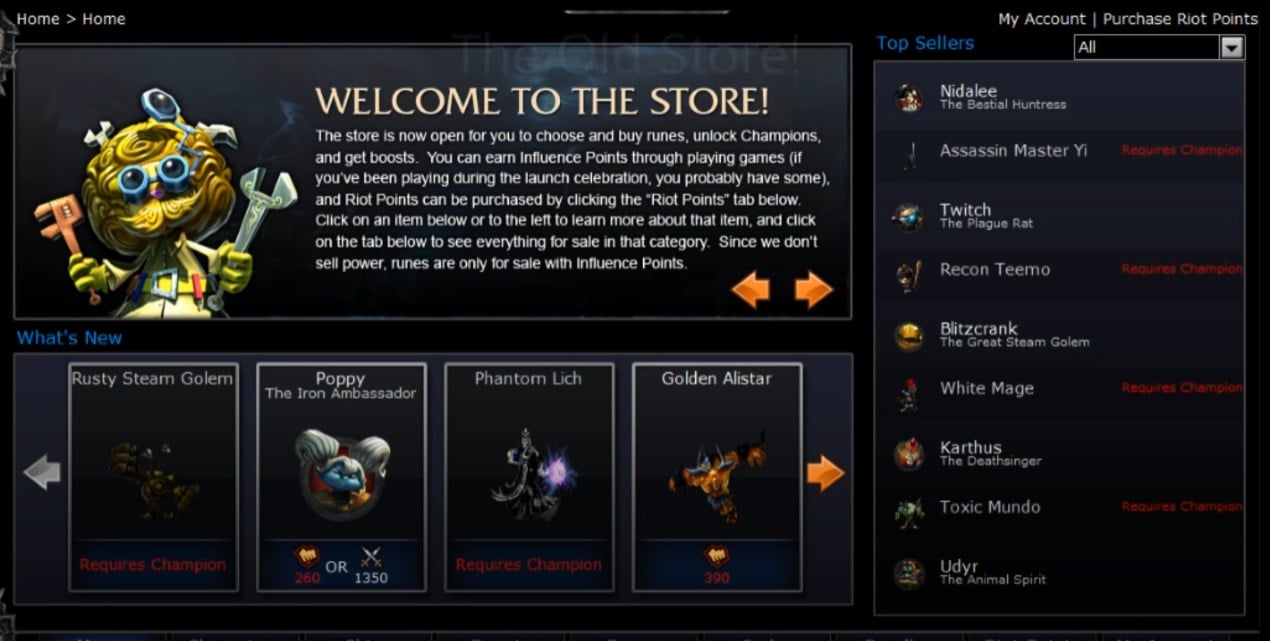 You shuffle through the available characters: 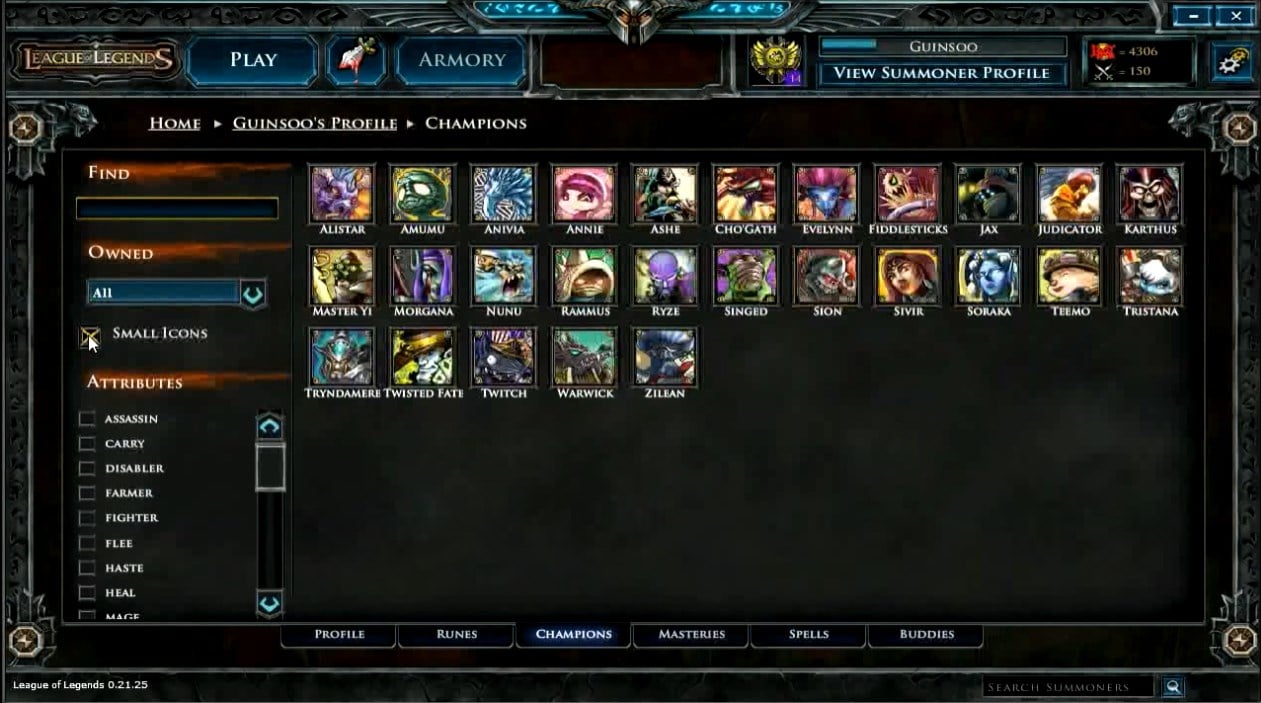 At this point, many people started their adventure with LoL. Many people have not had the opportunity to participate in the closed tests, although there are sure to be lucky players.

In the closed beta, many elements changed, there was an additional patch practically every week. Most players only joined around 2012 – 2014, when LoL looked completely different, much more modern.