The devs reveal their goals for the jungle in the near future.

The jungler position is definitely very important in Summoner’s Rift, but for various reasons, beginners don’t want to play it. The problem also affects players from low divisions. The community thinks the reason is that the game does not teach newbies how to play in the jungle, there is no tutorial for this role, and playing on bots makes you get used to walking duo top.

The creators are aware of this, so they plan to modify the jungle so that it is more interesting for players and makes the game more rewarding.

READ MORE
When is the best time not to play LoL to avoid trolls? The experience of other players

Riot Scruffy, also known as Mark Yetter, shared the developer plans for the jungle with the League of Legends community. Riot wants to make this role more appealing to beginners and low-level players.

One of our longer term goals is to increase position preference for the jungle in lower MMR. We’re attacking the problem from a few angles that we think will in particular reduce some of the esoteric optimizations and help onboard newer players to the role. These are the changes we’re initially planning at time of writing, Tuesday the 27th; tunings may change by the time this goes up on Friday but the general rationale will still hold true: 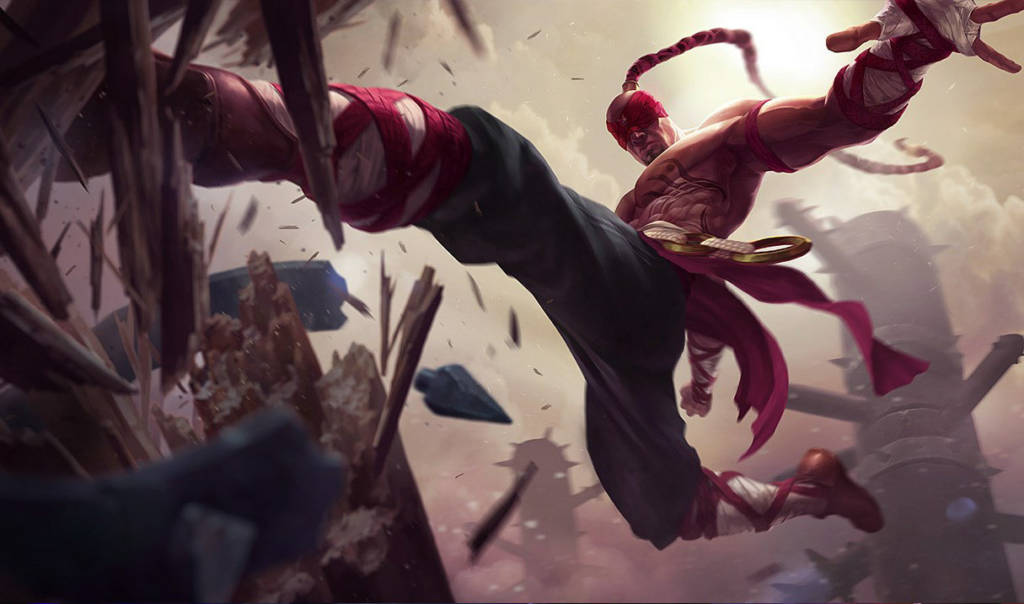 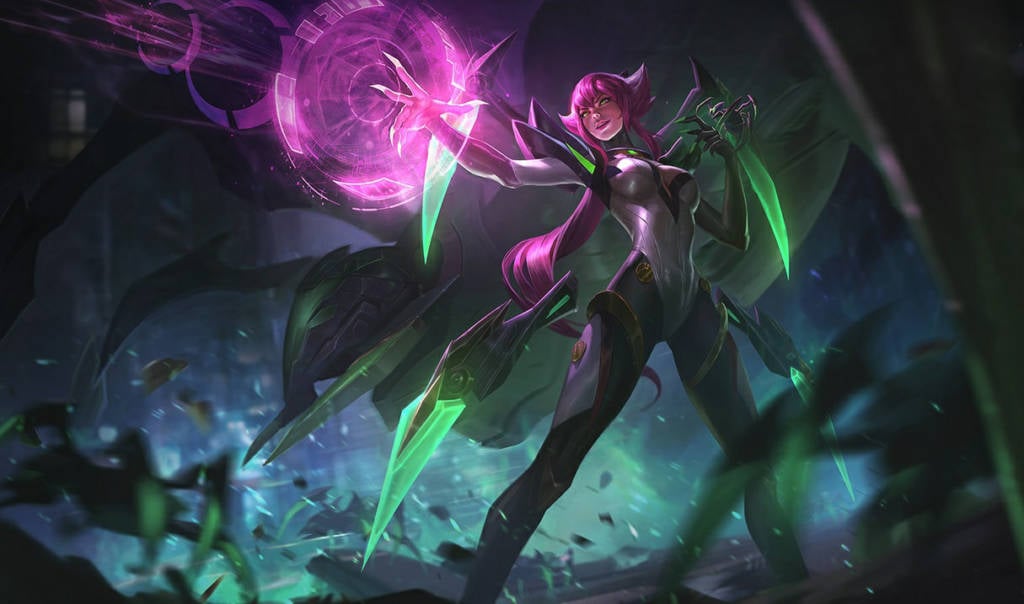 At a high level we want these changes to be helpful and satisfying for Jungle players across all levels of play but we’re not aiming for a significant power increase or decrease for the position. We’re giving and taking away power in equal measure while shifting mechanics so that the jungle is a bit more welcoming to newcomers. There are probably a few more iterations and adjustments to make before these changes go to live servers so we’ll be reading and processing your feedback from the PBE.