Auto attacks – their types versus range. Should Riot make a difference in this regard?

In League of Legends, basic attacks, apart from their individual statistics, are mainly divided into ranged and melee attacks. Another closely related thing to the two categories mentioned is the range of these attacks.

Here, however, you can really get lost, because the attacks of individual heroes can have significant differences, even though they are still counted as the same type.

Attack type versus its range

Rakan is a champion whose basic attack with 300 range counts as ranged, even though the animation is more like a melee attack. Viego, who also has a fairly large range of 225 units, already has an attack that does not count as ranged.

The type of attack most heroes have determines what runes and items are chosen on them. Conqueror is mainly used by champions fighting at close range such as Xin Zhao, Viego, Yone, and Yasuo, for example.

In the case of ranged characters, it can be noticed that they often choose Lethal Tempo, Press the Attack or Hail of Blades due to the fact that the effect of these runes depends heavily on how the attacks work. 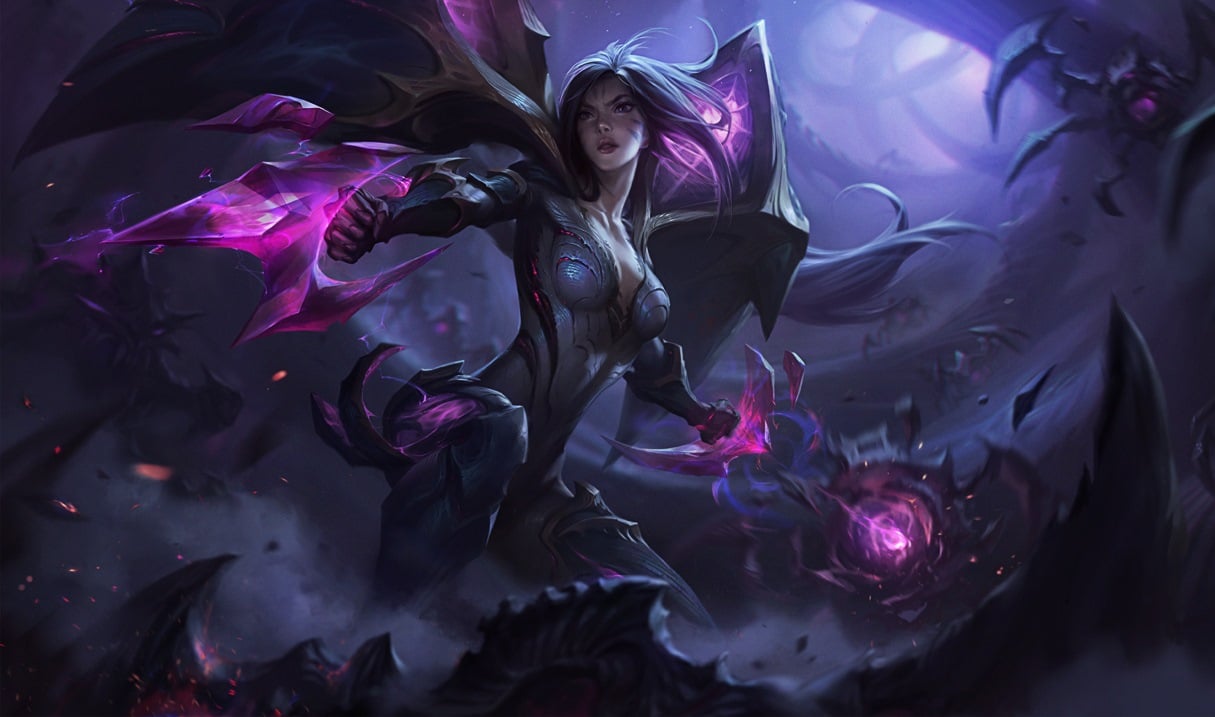 Moving on, in League of Legends, you can also find many items that will perform better, worse or not at all depending on the type of attack. Runaan’s Hurricane, due to its unique ability, can only be bought by ranged characters, and items such as Goredrinker or Divine Sunderer are rather bought by melee attackers.

Since the only distinction between attacks is whether they are ranged or not, this leads to a situation where champions who in theory need to stay close to their opponent to deal damage may use their attack type to build an advantage.

This type of tactic was used by Gangplank, whose Q had quite a long range, yet was classified as a melee attack. Nevertheless, it was in line with the hero’s mechanics, which in the upcoming update 11.17 will be taken from him, which is considered to be a huge nerf. 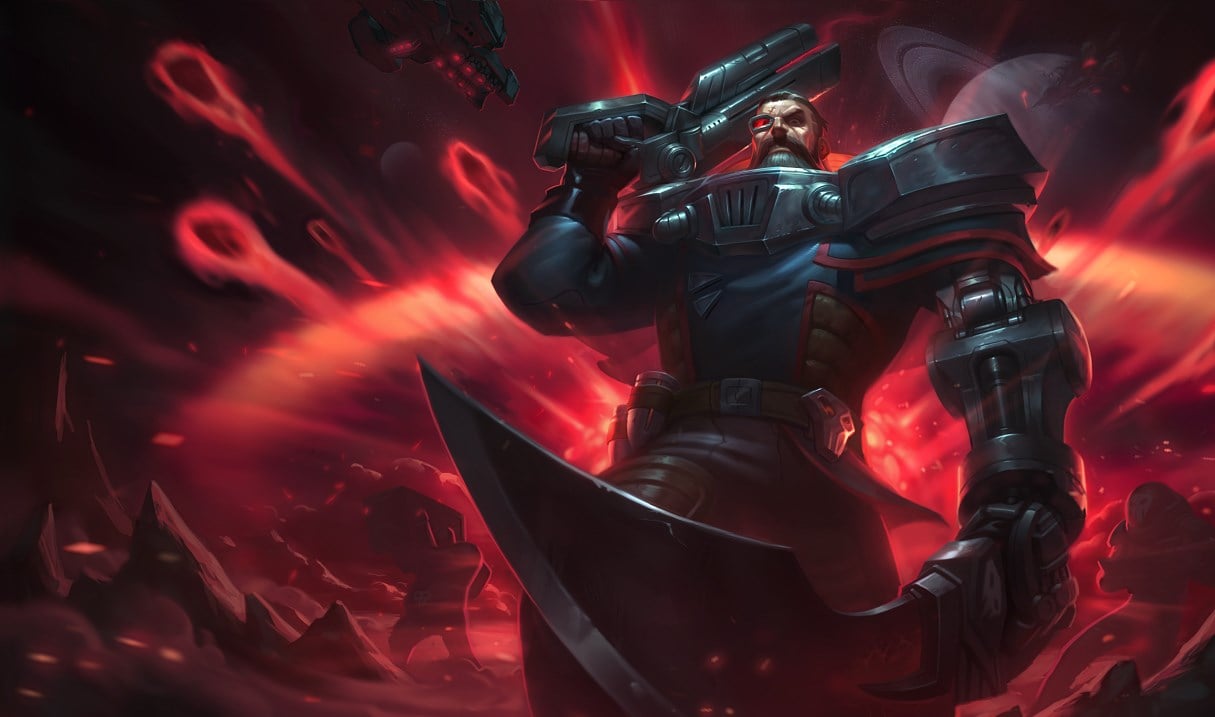 Another good example is Viego, whose most popular mythical item is by far Divine Sunderer. The Champion can take full advantage of this item as his attacks are close to melee attacks, despite the fact that their range is much greater than that of the average hero’s melee. Riot, in order to control the situation a bit, decided to reduce the champion’s range, but at the moment it is difficult to judge whether the changes will bring the expected result.

You can find many community requests online for the more visible boundary between melee and ranged attacks. The former can range from 125 to 250 units, and the latter from 300 to 650, and Riot is unlikely to be experimenting with the range of heroes. After all, this is one of the statistics that the creators use when balancing characters, and unifying the ranges would certainly cause a lot of confusion.