Interesting files from China have been made available on the web. Players found graphics depicting skins that are not in the game.

From time to time, there are various leaks on the internet that show new skins or champions. Sometimes it’s just concept art that never ends up in the game, but sometimes the leaks turned out to be true and new skins actually hit League of Legends after a while.

It was like that with the latest skin for Miss Fortune – Ruined, whose likeness could be seen in the TFT graphics. Some time before, a similar situation had happened with the skins for Neeko, Nautilus, and Cho’Gath.

The latest graphics that have appeared on the internet look like a preview of new skins. What is going on?

A leak of new skins from League of Legends?

The internet grew loud after gamers began transferring files that were referred to as “Chinese TFT” from one another. The package contained a lot of folders that contained various assets, backgrounds, textures, and so on. Most of them didn’t show anything unusual, but the mass of files also included something that caught the attention of the League of Legends community.

These are graphics of Aatrox and Evelynn skins that are not in League of Legends. 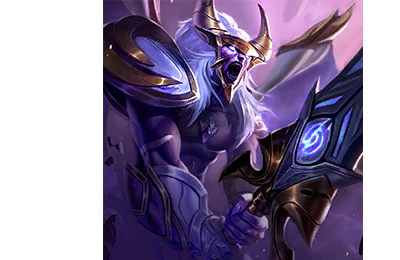 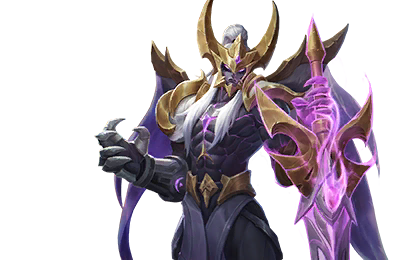 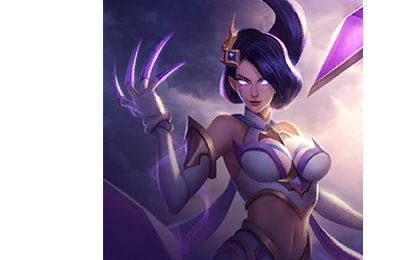 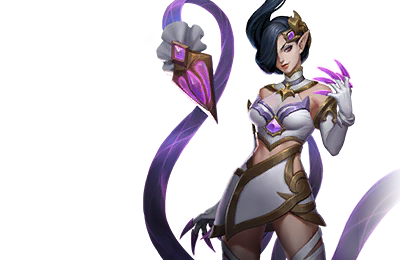 Although the graphics are small, you can clearly see which characters they represent. However, there is a problem. Gamers have noticed that Aatrox’s first artwork is basically a reworked splash art of Lord Darius. If that was not enough – the files also contain a picture of a character who resembles Lucian. 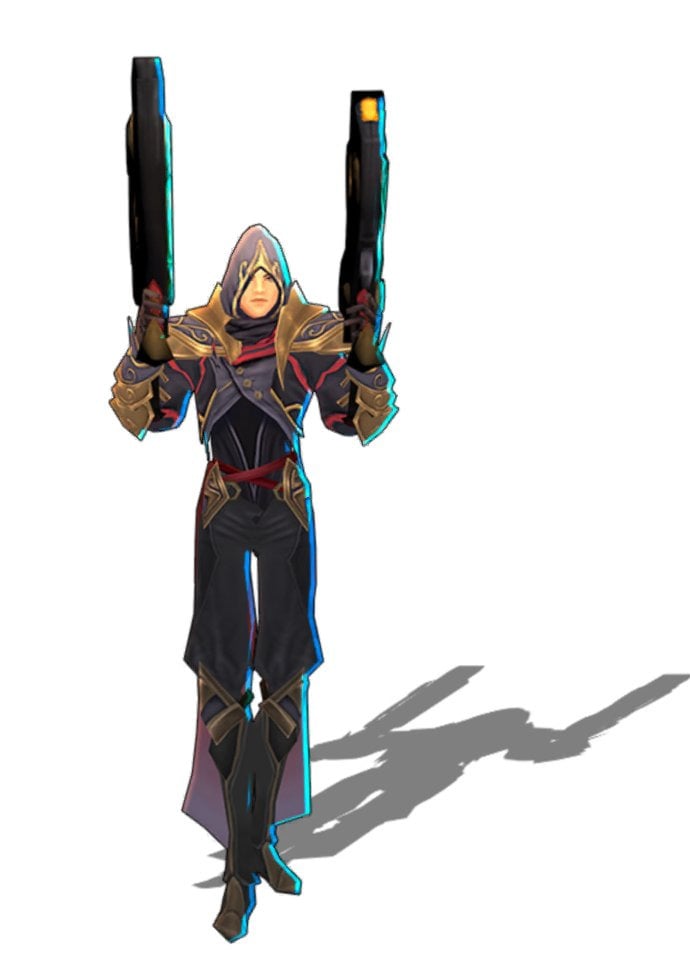 Before anyone jumps on this, I’d like to mention this is not “Chinese tft” I.e it’s not an exclusive port for Chinese audiences. It’s a spin-off that’s basically entirely different save for a handful of characters. A lot of characters have entirely new names and are in fact entirely new people at that.

The owner of the well-known channel – SkinSpotlights also commented on the topic:

Basically, TFT Mobile does not exist in China, even though regular TFT does. I think Riot has had trouble releasing a full-fledged Chinese version of TFT for phones, so Tencent has worked with LoL developers to create their own mobile version that has individual characteristics, etc.