Everything indicates that we know another skin from the Project series.

As predicted by the community, the Project series returns to League of Legends. As a reminder, the first skin revealed belonged to Varus. 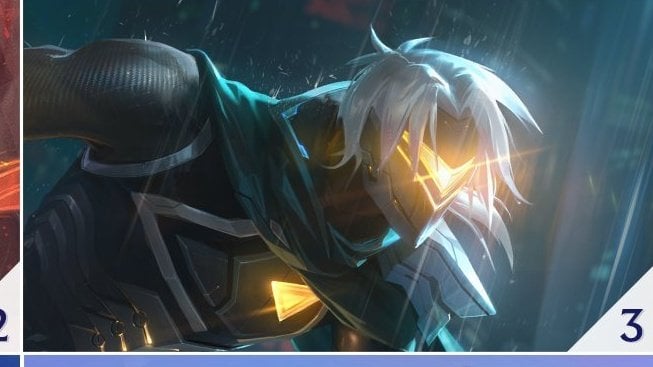 Now Riot has updated the highlight art for one of the playlists, accidentally revealing an upcoming skin for Mordekaiser.

Project Mordekaiser in League of Legends

Initially, players thought it was Aatrox, but everything points to Mordekaiser, at least initially – the resolution of this graphic is not very good. 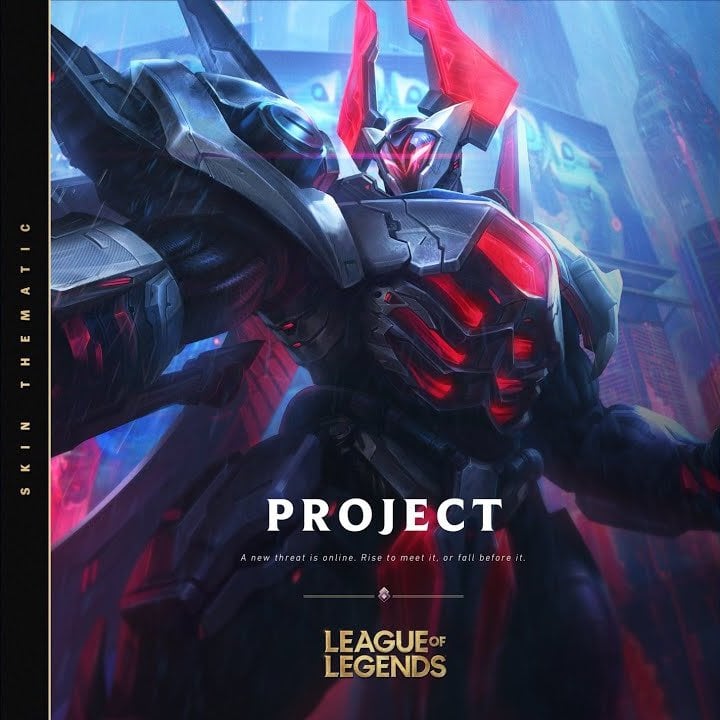 So now we only have to wait for the next skins, or for revealing everything tomorrow – skins from this series may appear among others. Until then, we will have to search for such “random” announcements.