List of characters that will receive fixes in the upcoming patch.

League of Legends regularly receives updates that are designed to maintain the balance of the game. Players often pay attention to characters whose win ratio is too low or too high, which would be corrected by nerfs or buffs.

Creators have a habit of sharing patch candidate lists in advance in patches, before what exactly is changed is even released.

READ MORE
LoL players are begging for Viego’s nerfs. Why do they think the hero is too strong?

Who will get the changes?

Some of these weaknesses were, of course, predictable. Players reading Mixrod know perfectly well that Aurelion Sol practically had to be nerfed. He’s been ruling the mid-lane not only in Korea but on all the other servers above platinum for the last few updates.

Irelia did not enjoy her popularity for too long. She had her five minutes, and now Riot has decided to nerf her. Of course, it is not known yet how much, but you can suspect that it will be more than a light nerf. 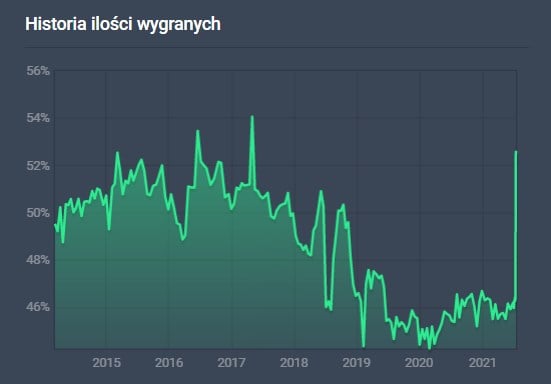 Viego is also very strong at the moment, people are complaining about him a lot, so nerfs shouldn’t surprise anyone either. 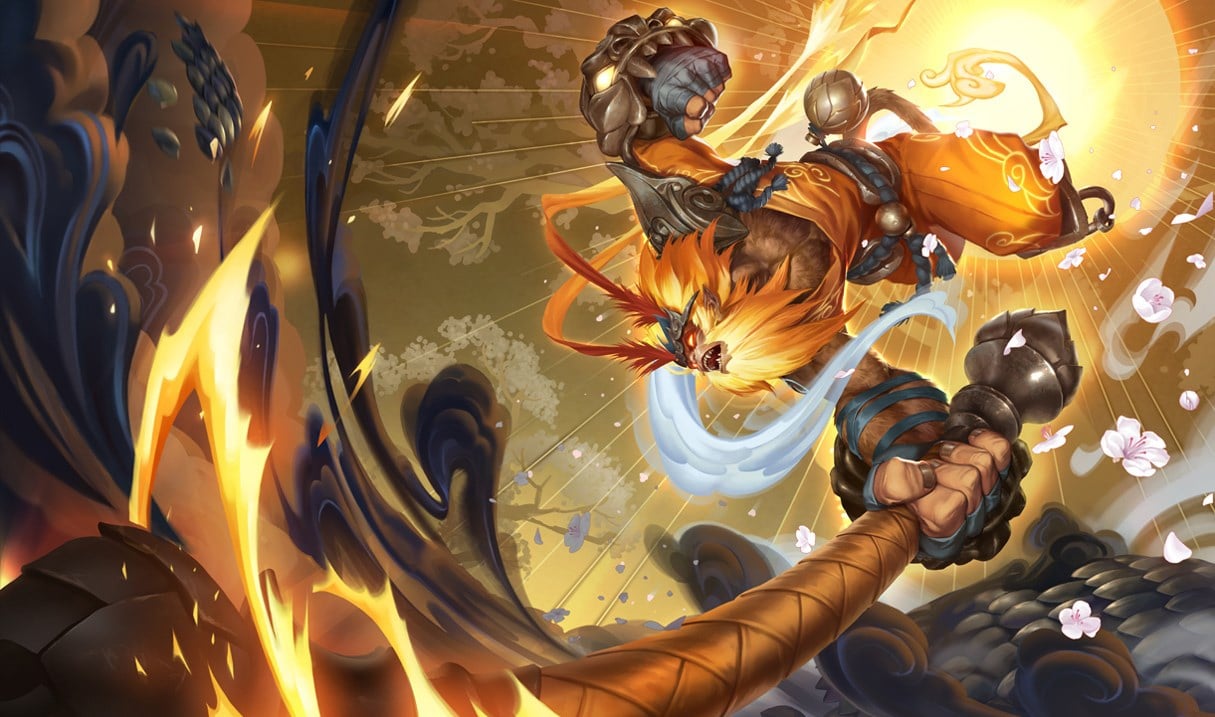 In addition, Riot Maxw3ll announced how Lilla’s changes for patch 11.14 turned out. Her winrate is stable and does not exceed 50%, but the heroine has minor problems at skilled/elite levels. The creators would like to address them, but first, they want to make sure that the character will not be too strong on the professional stage.