Riot is playing a very interesting game with the community. It seems that one of our theories was true and that Akshan will actually be the new hero.

Riot gave players a very interesting puzzle. It all looked like a bug, but it turned out to be just ARG, and it’s very interesting. Ultimately, thanks to this, players met a new character that will appear in LoL.

It all started with this post being updated by Riot to a link in its profile description. You admit that it just looks like a slip-up. Some random text, however, was an excuse for players to start looking.

Thanks to this, the players got to the subpage with Viego’s interactive graphics. Clicking anywhere on the screen would start the countdown to ruin. But that’s not all, clicking on Viego’s hand takes players to a new screen with music and a place to enter the code.

This code is a sequence of characters:

We are taken to the second screen, where the answer to the question is simply the name of the potential new hero:

Then we see a graphic presenting the new character, simultaneously connecting to the upcoming event, which is known to start on July 8 and last until July 10. 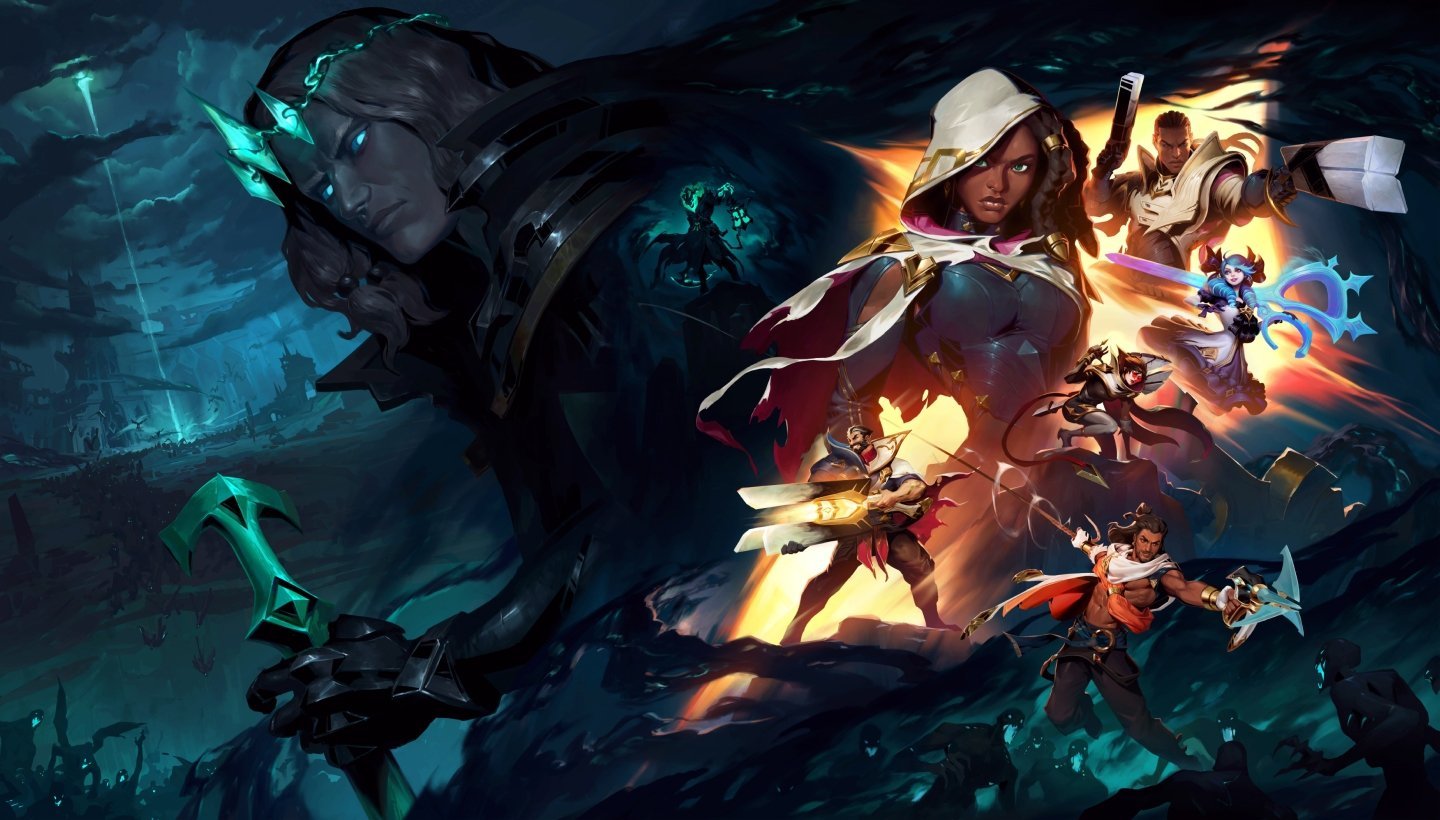 Solving the puzzles related to this ARG is still ongoing, so everything will probably be finally known in the morning. There is no major doubt, however, that a new hero has just been revealed. 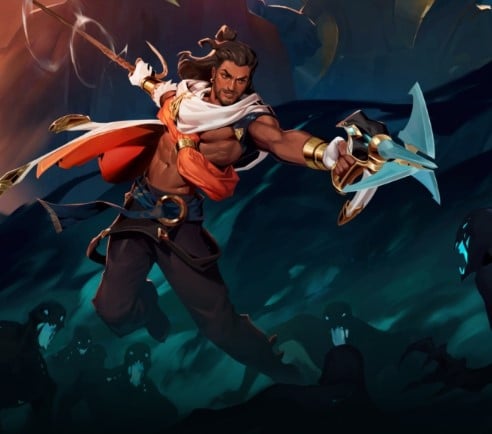 If you look closely, you will also find new skins for heroes here. A very interesting ARG that took a while.