There are a ton of champions in League of Legends with unique abilities. Some of them have weird hitboxes that players often complain about.

One of these characters is Lux, whose ultimate works in a really weird way. According to the community, it sometimes feels like we’re dodging, but it hits us anyway, which can be very frustrating for many. Riot has therefore prepared some small fixes. What will they change? 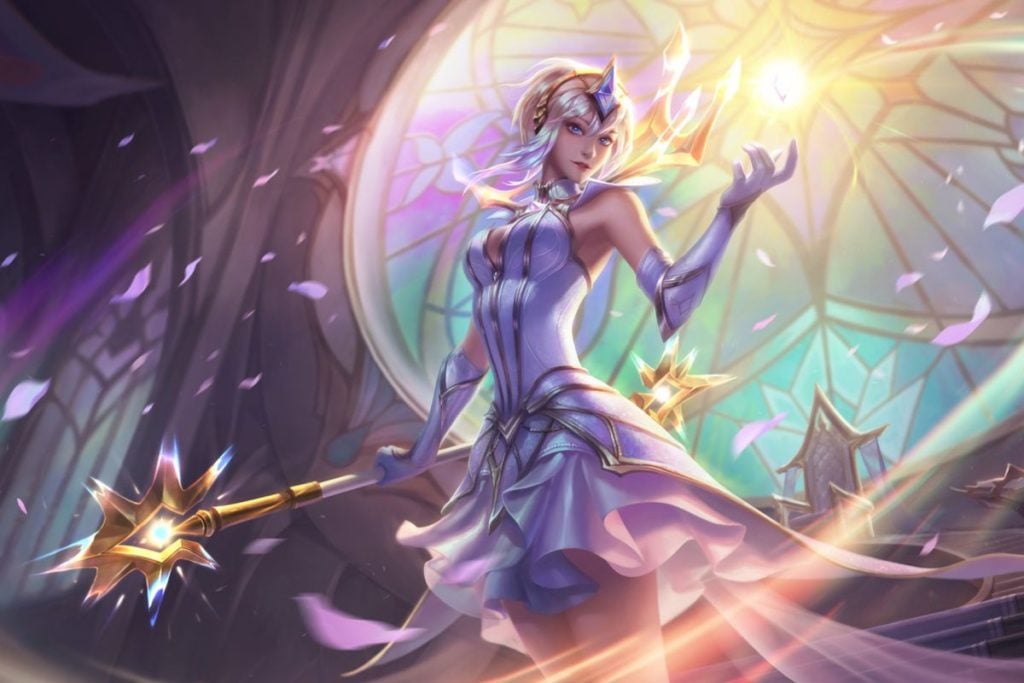 There are over 150 champions available in LoL. Each of them has unique mechanics and skills that make them stand out. Some skills, however, seem to work relatively strange and hit even though they shouldn’t. All this is due to badly matched hitboxes with the animation, which makes the skill a bit different than what we see.

Reddit users paid special attention to Elemenstalist Lux and her ultimate. They noticed that the laser was longer than the graphic shows. Therefore, the developers decided to fix it, and one of the Rioters commented on this:

Just fixed an issue with Elementalist Lux where her R beam was shorter than the hitbox. The ground indicator was correct but not the beam itself. Also added the light at the beam’s end to match her other skins.

What does it look like before and after fixes? 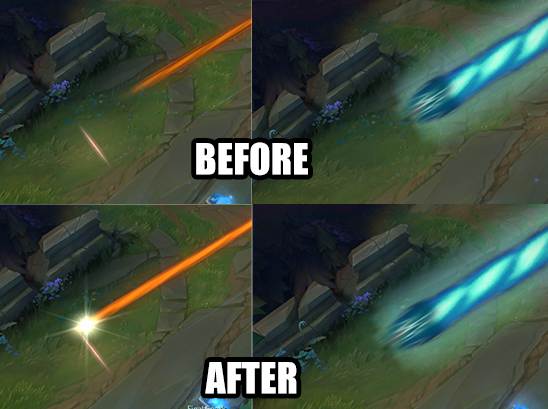 The change should soon hit the PBE and, after testing, the official League of Legends servers. According to the developers, a visual update should help players calculate her ultimate’s hitbox and ultimately dodge it.