Riot officially announced an update to the hardware requirements for League of Legends and TFT.

As we read in the official information:

“Why is Riot doing this? As with other difficult decisions we’ve made in the past like deprecating XP and Vista, continuing to release new content while maintaining older hardware requires significant investment both from a development and a testing standpoint. By removing some of these barriers, we can continue to push the boundaries of new features while delivering engaging player experiences.”

What’s changing? Among other things, RAM. Now Riot is saying that they strongly recommend 4GB, although it still allows 2GB, we may run into some problems. In addition, a better graphics card is required.

The question is whether Riot just updated it so that players do not complain about optimization on weaker computers, or maybe something interesting is being prepared.

It basically looks as if the requirements that used to be recommended have gone down to the minimum. For example, the previously recommended graphics card had about 600 points on the “videocardbenchmark” website, now the minimum is a card with 500 points.

The card recommended so far: 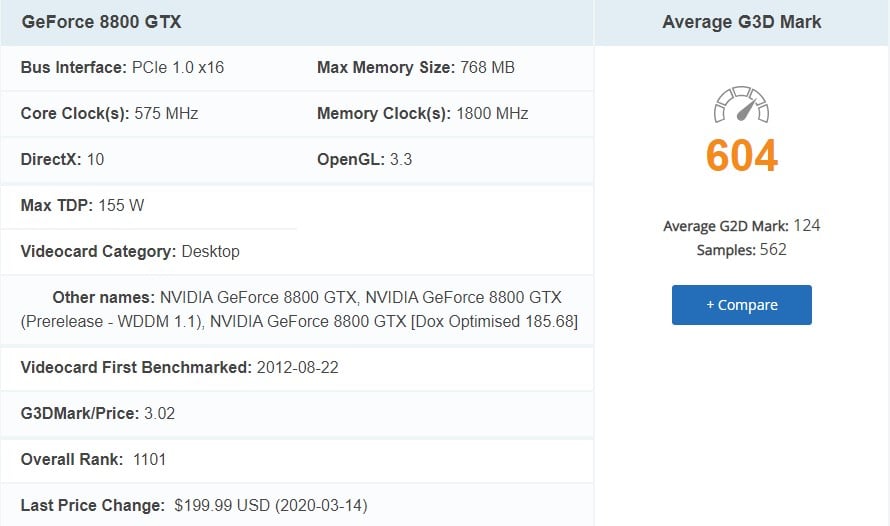 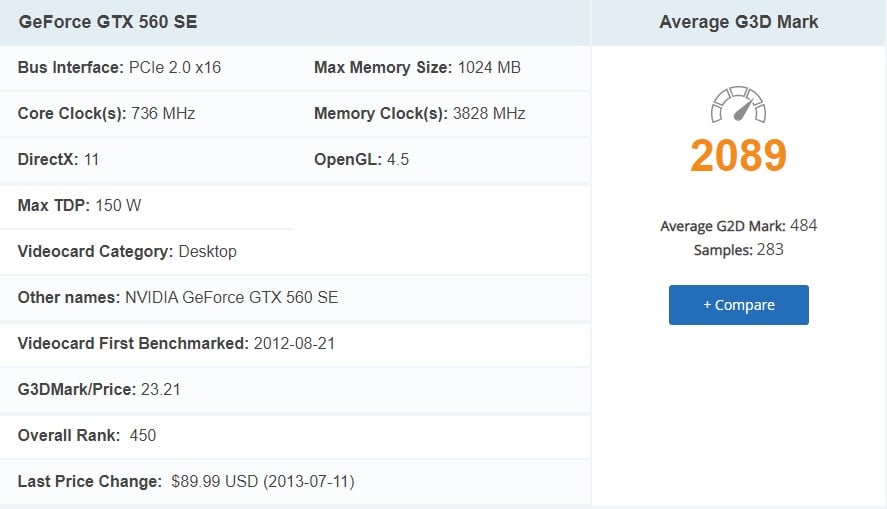 What are the other parameters?

How will this affect the availability of the game?

If your hardware meets or exceeds the system requirements, don’t worry. You don’t need to take any additional action. If not, you will still be able to play League of Legends and Teamfight Tactics, but at your own risk. OSX 10.12 is required for Mac users. None of the previous systems can run the League client.