It has been revealed which characters will be nerfed and which will be strengthened in the upcoming patch.

It’s time to unveil the plans for the upcoming League of Legends update. Like every patch, one of the developers revealed details about it. He presented everything in the form of a list. So far, only general information has been provided about who will get nerfs or buffs.

Detailed information on this subject should appear soon. What is the early description?

Jeevun “Jag” Sidhu, Lead Game Designer on the Summoner’s Rift team, in one of his posts put a list of the heroes, runes, and items that will receive the changes in the upcoming 11.18 update. 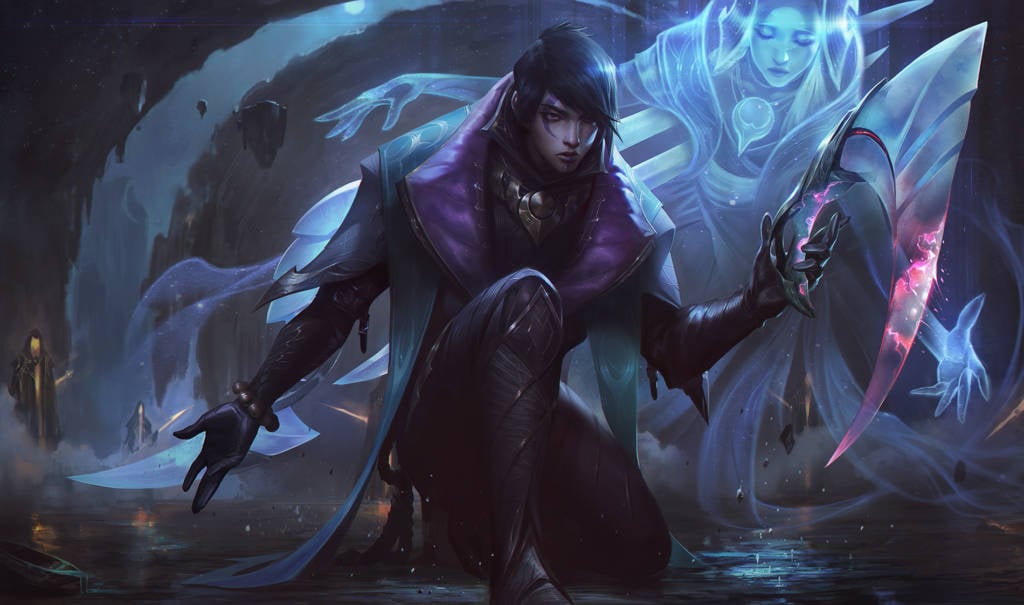 ALSO – In China, you won’t have time to play even two LoL games. People under 18 years of age can play 3 hours a week 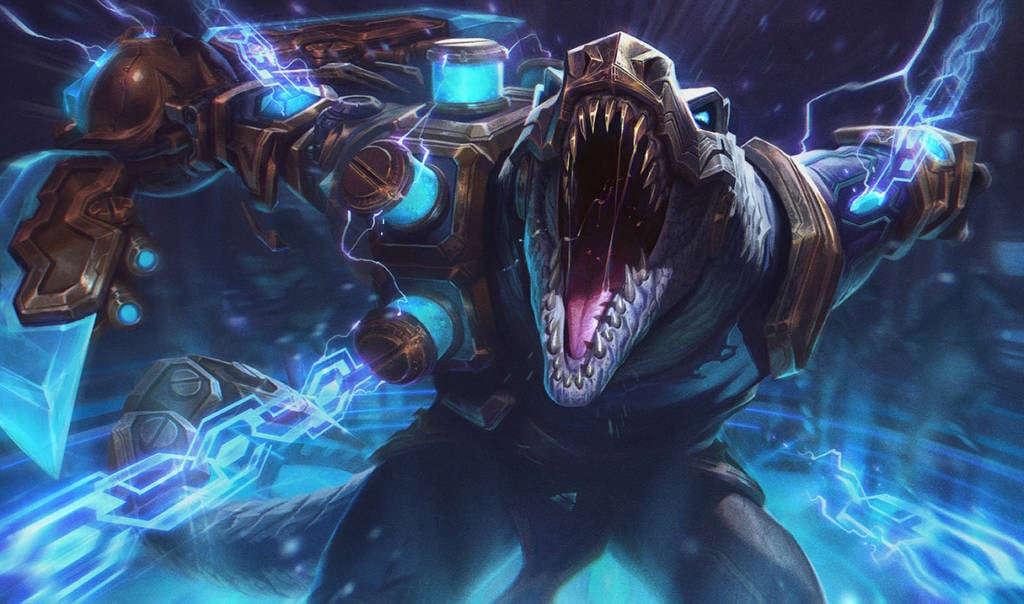