Riot shared the list of champions to be buffed and nerfed in patch 11.9.

Riot Scruffy aka Mark Yetter has shared with the League of Legends community a list of champions and items that will be buffed and nerfed in the upcoming patch 11.9. It is this update that will host the professional games from the MSI league, and for this reason, the developers want to both bring some variety to the stage and weaken a few champions who turned out to be too strong in the last update.

Nobody will be surprised that Diana, Vladimir, or Hecarim appear in weaknesses here. The champions stood out from the rest of the crowd very much. Diana and Vladimir were TOP 1 and TOP 2 for mid-lane selection.Diana i Vladimir byli TOP 1 i TOP 2, jeżeli chodzi o wybór na środkową aleję. 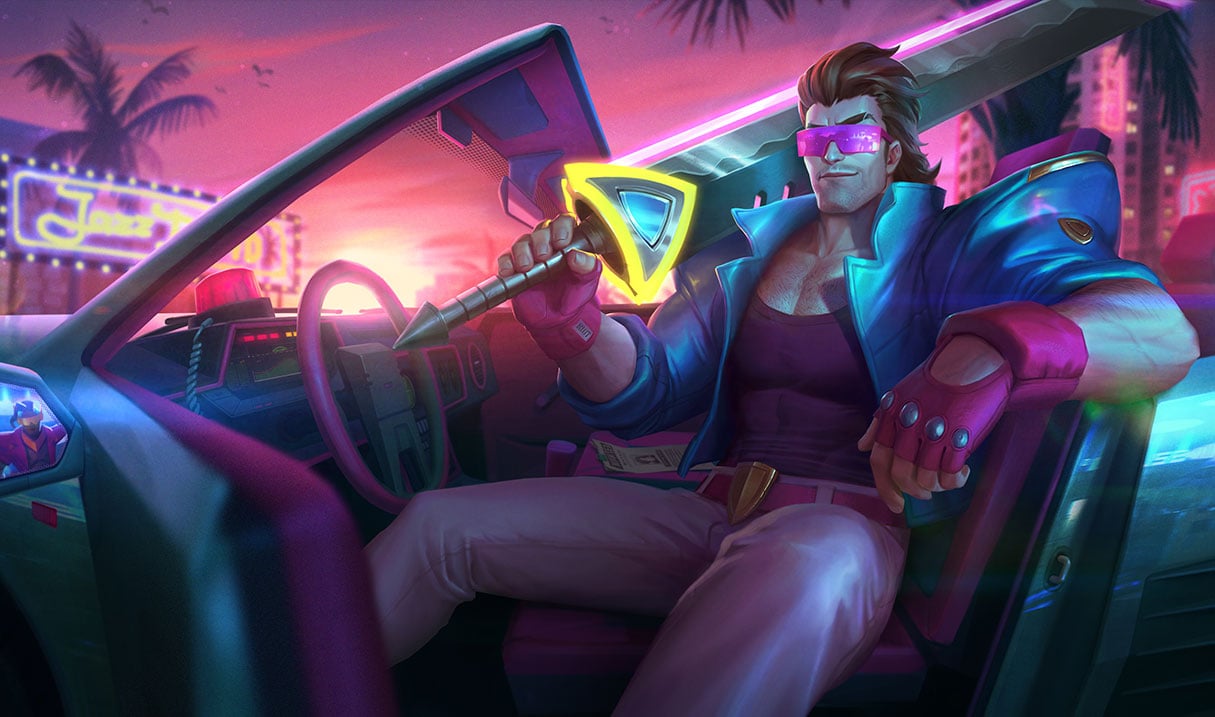 ZOBACZ – A new bug in League of Legends allows you to reach 4000% Omnivamp. How to do it?