Outraged players about the removal of a small element from LoL.

In Update 11.13, a new item was added to League of Legends – Hullbreaker. Its main task is to help with pushing. It does this by strengthening the minions standing next to the hero.

However, this is not the main cause of outrage by players, because it is not about any stats, but about the appearance of the minions that have been strengthened. Previously, they had a pirate hat, but it has been removed, which players say is too much.

READ MORE
100% Success-rate broken Ryze combo has returned to LoL. Riot had to remove it earlier

Although Hullbreaker is on official servers only for a few dozen hours, it has already caused the first controversy. However, players don’t mean the stats and power of the item, but the graphic element. Namely, a wave of outrage was caused by the removal of the pirate hat that the minion had: 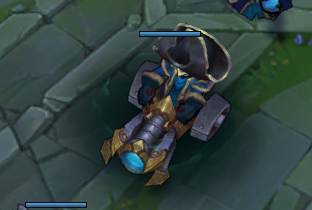 Instead, a green fog has now been added, which is located around the minions and, according to commenters, no longer reflects the vibe of a cool, big pirate hat: 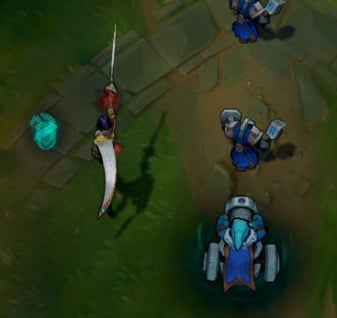 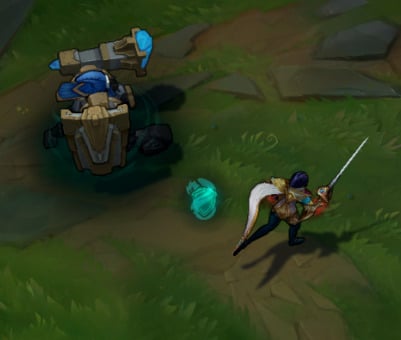 There were even opinions that whoever made the decision about this change should be fired. 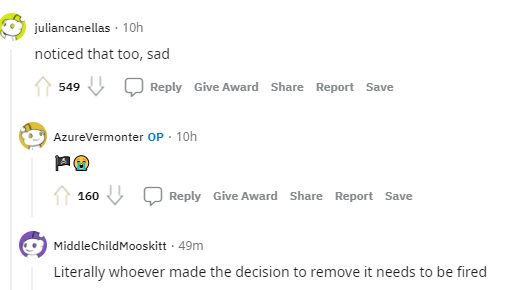 The community doesn’t understand this for yet another reason. The hat was a great thematic accessory that let you see the effect at first glance. Now it is more difficult: 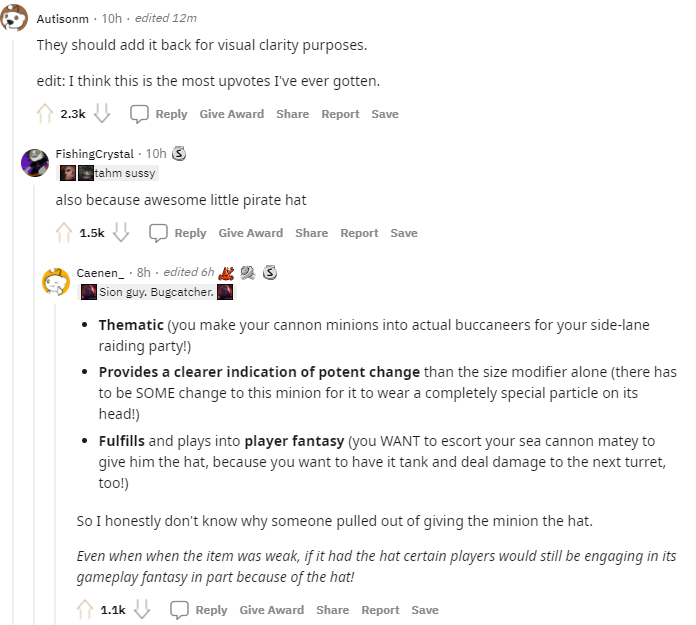 Will Riot bring it back? This is unknown, but the hat is certainly liked by a large number of players who urge the developers to take back their actions.